Campaign rhetoric (and a lot of political coverage) too often features more heat than light. The Ohio Valley ReSource put the spotlight on some of the important election issues for our region with these stories on coal’s collapse, trade’s effects, the addiction crisis, and more.

The Addiction Battle and the Ballot 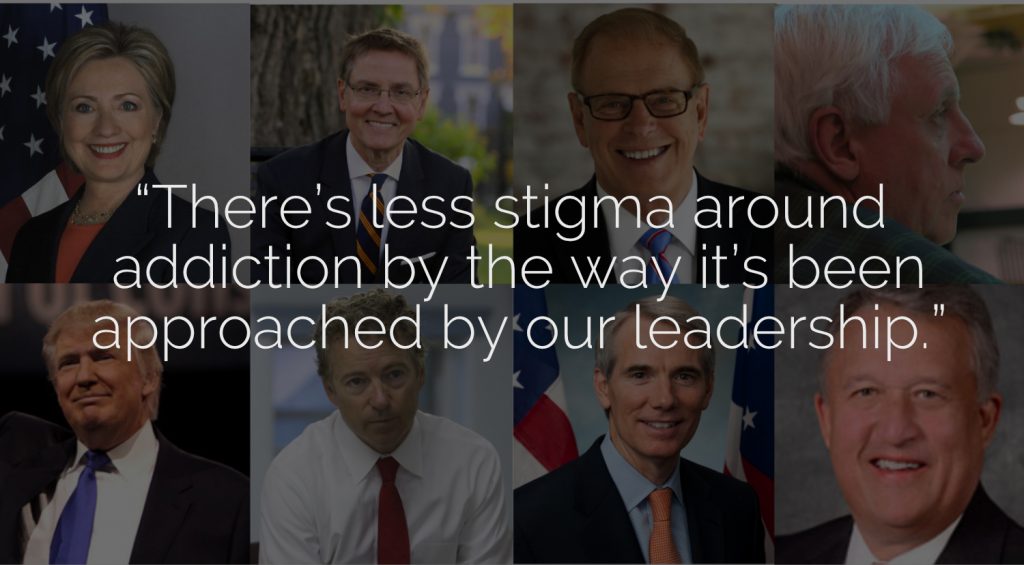 The region’s opioid drug crisis –with some of the country’s highest rates of overdoses and addiction — has become a campaign issue. Aaron Payne looks at what regional candidates are proposing and what this election might mean for those fighting the opioid epidemic. 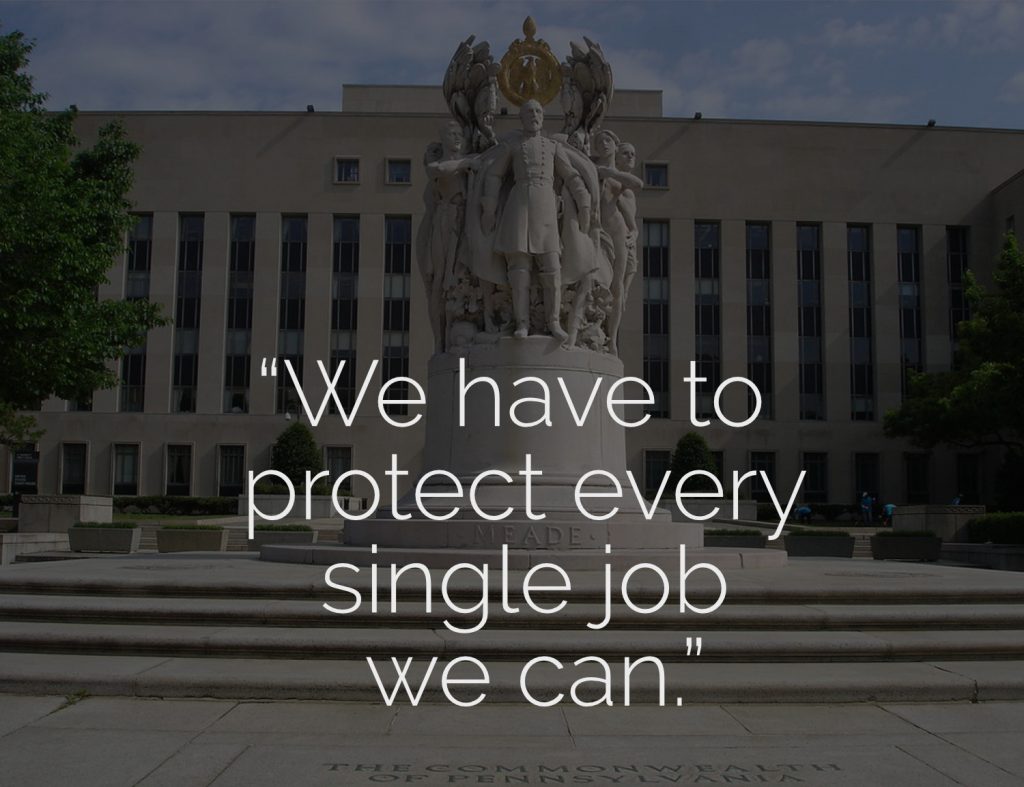 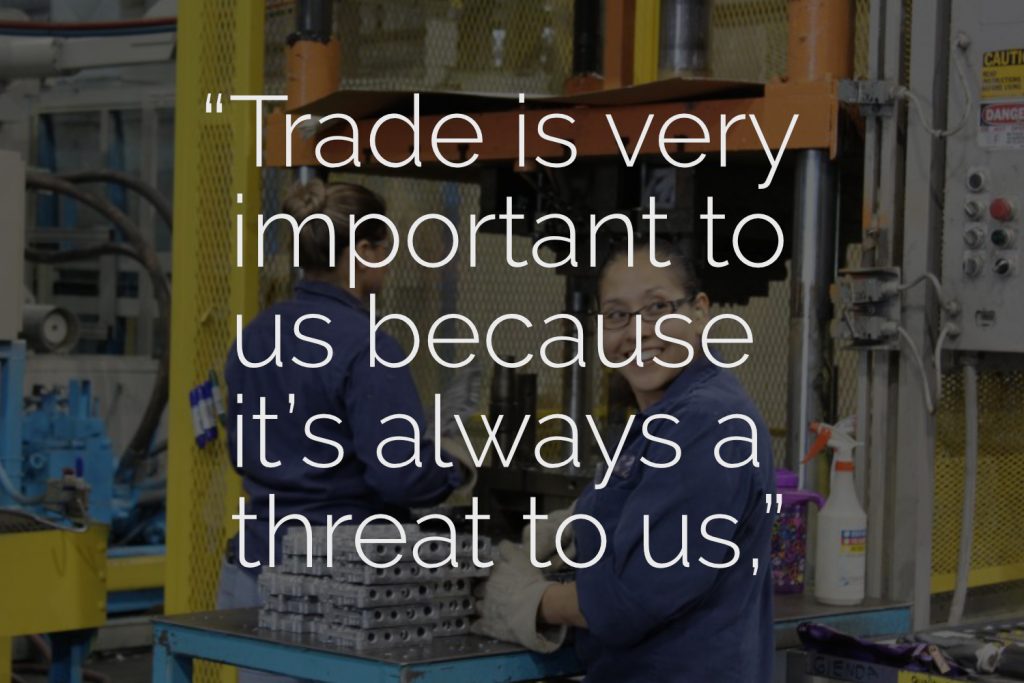 With free trade playing a major role in the presidential election Becca Schimmel visited two Kentucky companies just 30 miles apart. We found their views on free trade are worlds apart. Who wins and who loses with free trade deals like the Trans-Pacific Partnership?

The angry populism and deep discontent on display this election year have writers taking a new look at the condition of the white working class. Jeff Young spoke with three writers exploring this often overlooked segment of the electorate. 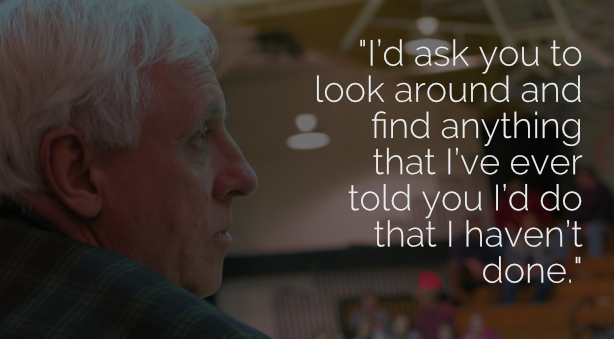 In this investigative partnership with NPR, Benny Becker found that West Virginia gubernatorial candidate Jim Justice’s coal operations owe millions in taxes and have not repaired damaged mine lands, causing hardship for many communities. 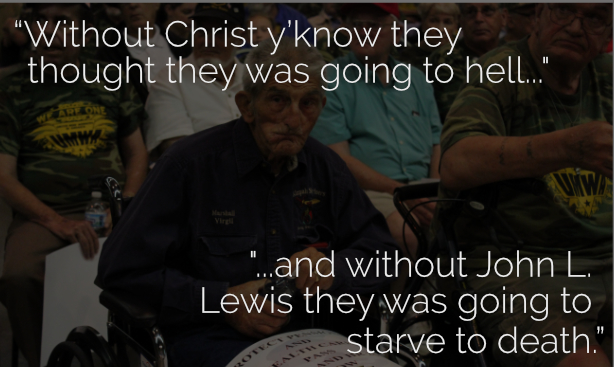 Thousands of retired union coal miners in the region could lose health and pension benefits if Congress does not act to shore up a fund supporting the “cradle-to-grave” benefits promised long ago.