President Donald Trump’s campaign-style rally in Louisville got the attention of some retired coal miners in the region. They’re particularly worried about being able to afford health insurance on a new plan.

Retired union miners have been traveling to Washington to urge passage of The Miner’s Protection Act, which would secure their health and pension benefits. More than 22,000 coal retirees and beneficiaries could lose their benefits at the end of April if congress doesn’t act. They’ve requested a meeting with President Trump. Retired miner Steve Earle said there are a few things he’d like to say to the president.

“I would remind President Trump that when he campaigned he made a promise to the coal miners that he would help and he has an opportunity now to help us and I’d like to see him do that,” Earle said. 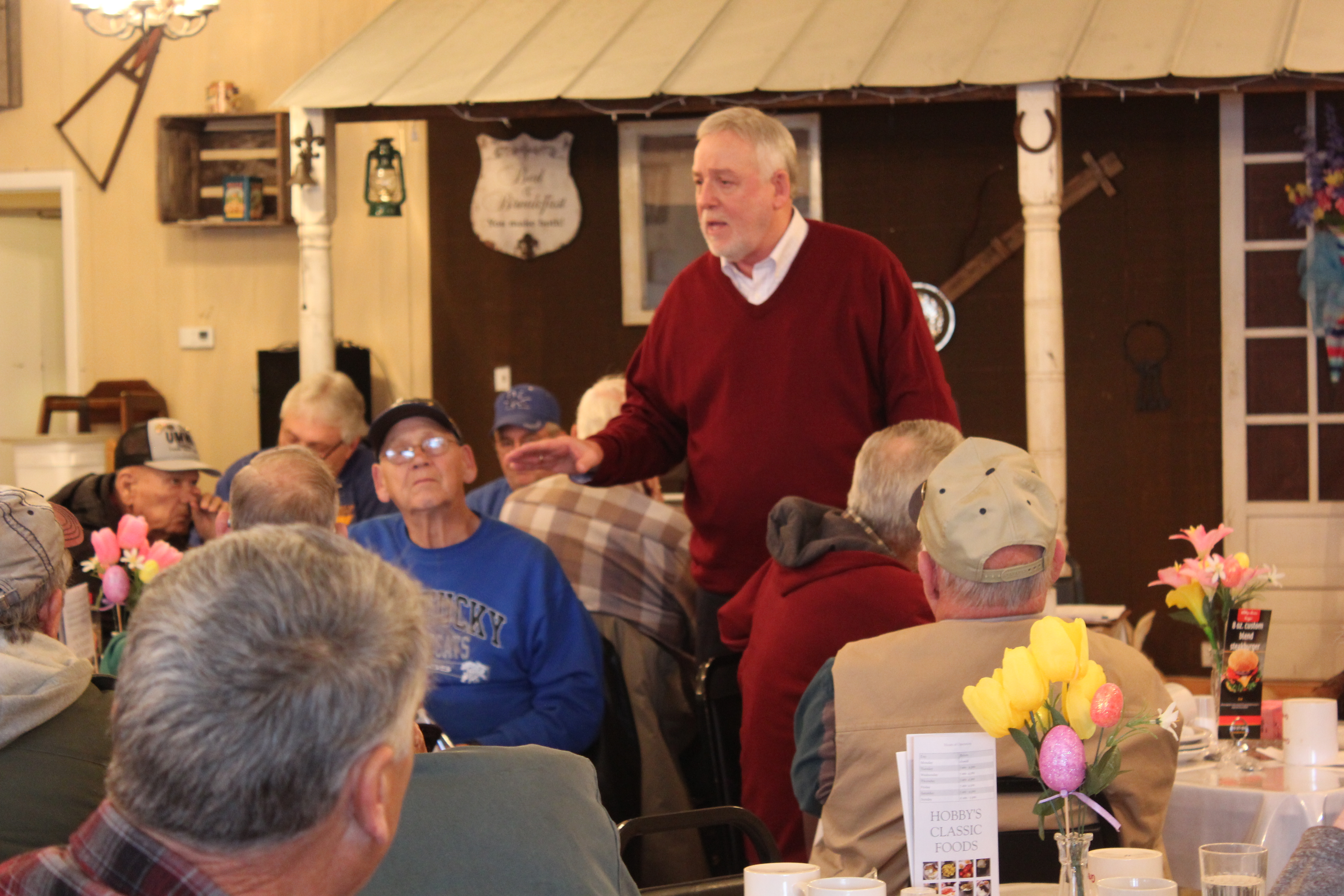 Earle said it’s gut-wrenching for these retirees to open letters informing them, a third time, that their benefits will expire without Congressional action. Those letters were sent out earlier this month. He said miners are not strangers to adversity and they plan to continue the fight for their benefits.

“We will absolutely not stop until our people get their health care and their pensions promised them by the federal government in 1946,” Earle said.

Senate majority leader Mitch McConnell introduced a bill to secure health care, but not pension benefits. That bill is in competition with the Miner’s Act. West Virginia Senator Joe Manchin is threatening to hold up confirmation for U.S. trade representative nominee Robert Lighthizer to bring attention to the Miner’s Act.

Retired coal miner Robert Lear said it’s wearing on him and everyone to worry about their benefits month to month. He wants to remind President Trump of the commitments he made during the campaign.

“Well when he was running he made the comment that he was going to help the coal miners. We’re looking for him to make good on that promise. Hopefully he will, but time will tell,” Lear said.

Lear said the union has been fighting for this bill for four years, and it would be a relief to secure both health care and pension benefits. He said during the United Mine Workers’ recent visit to Washington, Senate Majority leader Mitch McConnell promised to do what he could to find a permanent fix to miners’ health care. McConnell hasn’t said he will help shore up the miners’ pension fund.