Photo: David Hungate for the AP

Ohio Valley ReSource energy and environment reporter Glynis Board earned top honors in competition among the Virginias Associated Press Broadcasters for her investigation of illegal dumping of fracking waste.

The story, titled “Hot Mess: How Radioactive Fracking Waste Wound Up Near Homes And Schools,” was the first piece the ReSource aired upon launch in June, 2016.

The AP judges called it “an informative look at how fracking waste is created, how it is processed, and why it showed up in a place where it wasn’t permitted.”

The story was part of a package of reports, produced in partnership with the Center for Public Integrity, which explained why drilling waste is often radioactive, why the industry struggles to find ways to dispose of it properly, and the spotty regulation by state agencies. 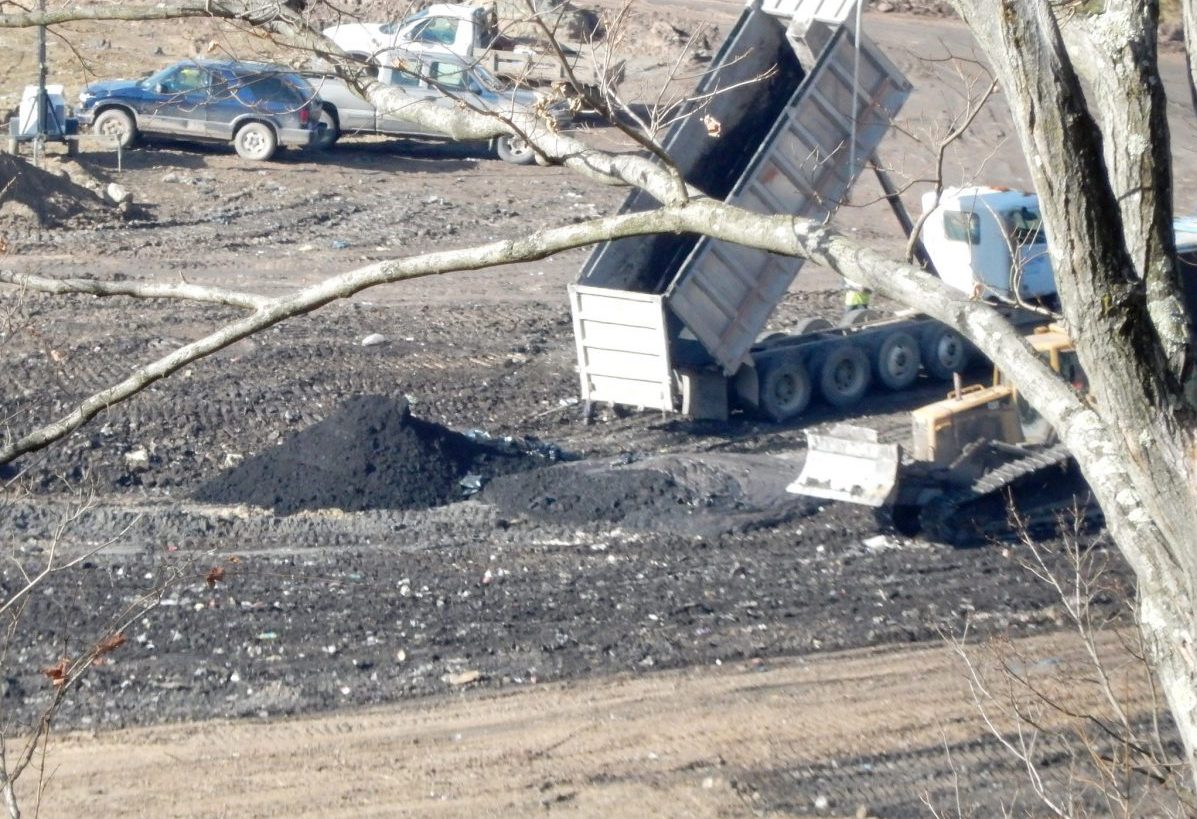 Drilling waste dumped in a landfill in West Virginia.

Using public records and interviews, Board was able to track loads of waste across state lines from drilling sites to processing facilities and landfills. Working with data reporter Alexandra Kanik, the ReSource produced an interactive map showing the course of waste that was illegally dumped in a Kentucky landfill just across a highway from homes and schools.

Since the story aired, Kentucky regulators have fined the landfill for accepting waste it was not permitted to hold. Part of the penalty money will be used to monitor and reduce exposure to radioactive materials, including naturally-occurring radon gas, a persistent problem in the area.