Former Coal CEO Blankenship To Be Released From Prison

Former Massey Energy CEO Don Blankenship is scheduled to be released from an Arizona halfway house on Wednesday after serving a year in federal prison.

Blankenship was found guilty of conspiring to violate federal mine safety standards in December, 2015, after a federal investigation of the 2010 Upper Big Branch Mine disaster in West Virginia. An explosion at the mine in April, 2010, killed 29 men.

The U.S. Attorney argued that the explosion was the result of a conspiracy under Blankenship’s leadership to shirk safety laws in order to increase production and profits.

Blankenship was sentenced to one year in federal prison. He began serving his sentence in May, 2016, in a California penitentiary. In March, Blankenship was moved to a halfway house in Phoenix to serve the remainder of his term. 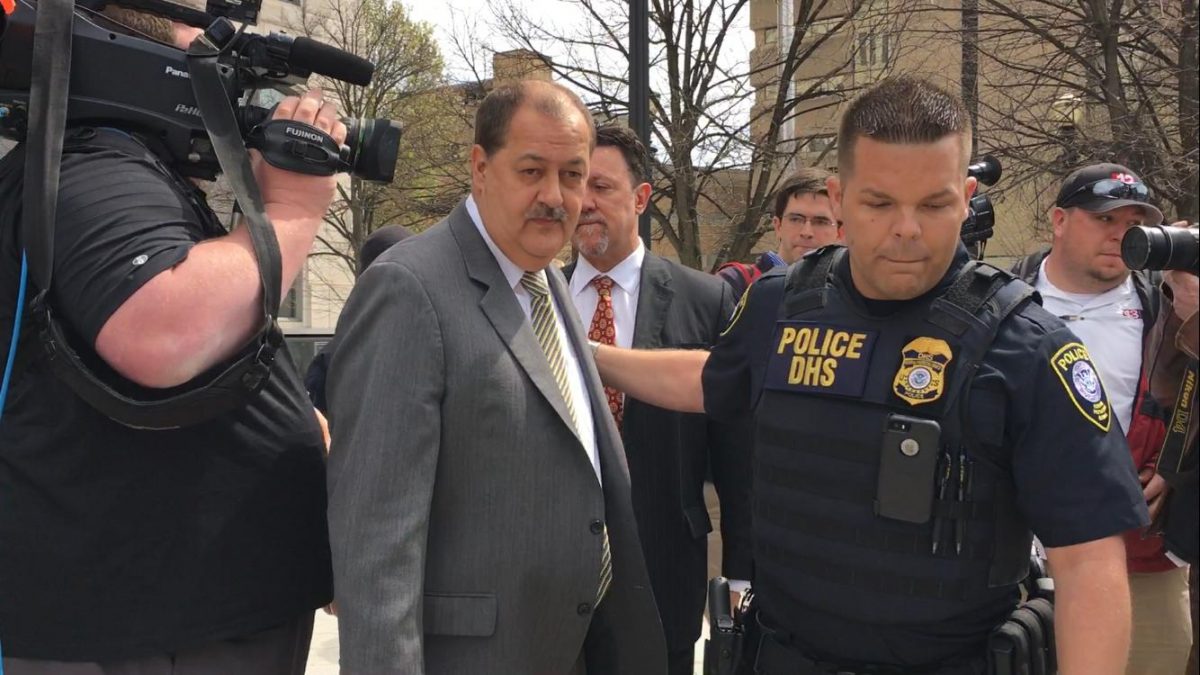 Don Blankenship (center) after his sentencing.

In February, the 4th U.S. Circuit Court of Appeals denied Blankenship’s request to have his trial reheard. He can appeal that decision to the U.S. Supreme Court, but would have to do so by the end of the month.