Energy Secretary Rick Perry toured a modern and relatively clean coal-fired power plant in West Virginia in order to tout the benefits of coal in a competitive energy market. But the secretary’s comments generated some controversy.

The coal industry has been feeling the heat from natural gas as electric utilities switch to that cleaner, cheaper fuel. When asked how coal can compete, Perry said it was a simple matter of economics.

“Here’s a little economics lesson, that supply and demand,” Perry said. “You put the supply out there and the demand will follow that.”

That left some economists puzzled: Simply supplying a product does not necessarily create demand for it. West Virginia University economics professor Brian Lego guessed that Perry was likely talking about the 19th century theory known as Say’s Law but not quite getting it right.

“The description that the secretary provided was very…” Lego struggled for a polite way to put it, “I don’t want to use the word inadequate, but incomplete at least.”

Perry’s comment caught the attention of energy market watchers and the gaffe was soon trending on Twitter. 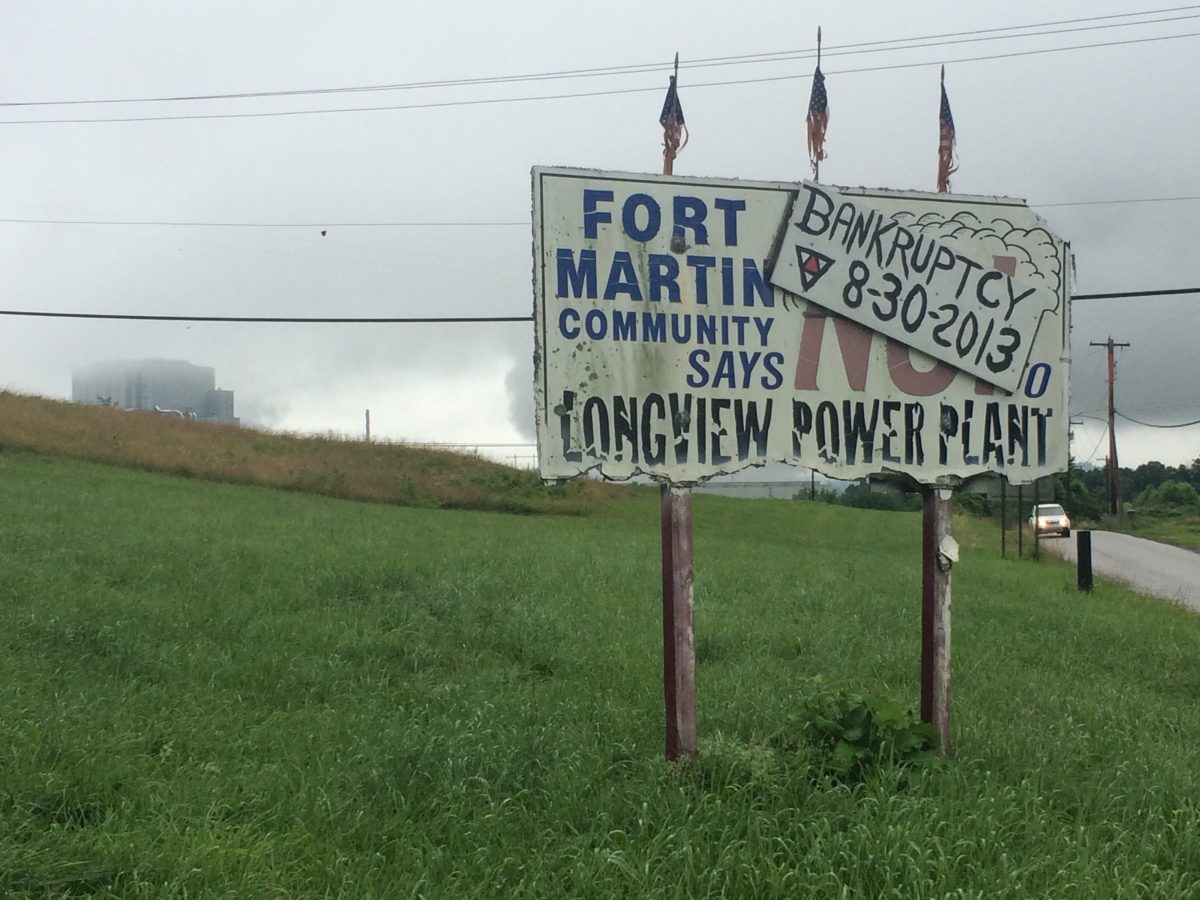 Perry’s visit to Longview Power and a nearby coal mine was intended to highlight energy infrastructure needs and what Perry calls “clean coal” technology.

According to Longview, their plant is the cleanest coal-burning power plant in North America, with some of the lowest emissions. However, it does not capture greenhouse gas emissions of CO2, something generally thought of as part of “clean coal” technology.

The company that owns the plant has had its own economic troubles, emerging from bankruptcy just two years ago. Officials say the facility’s high efficiency helps make it competitive in a tough market.