Donate Now!
In The Pipeline: New Commission Members To Take Up Energy Projects

In The Pipeline: New Commission Members To Take Up Energy Projects

Big-ticket gas pipelines and other energy projects pending in the Ohio Valley have largely been in limbo because the federal body that issues important permits had too many empty seats.

Those projects in the pipeline of the federal process could soon move forward with the confirmation of two Republicans nominated by President Donald Trump to serve on the Federal Energy Regulatory Commission, or FERC. 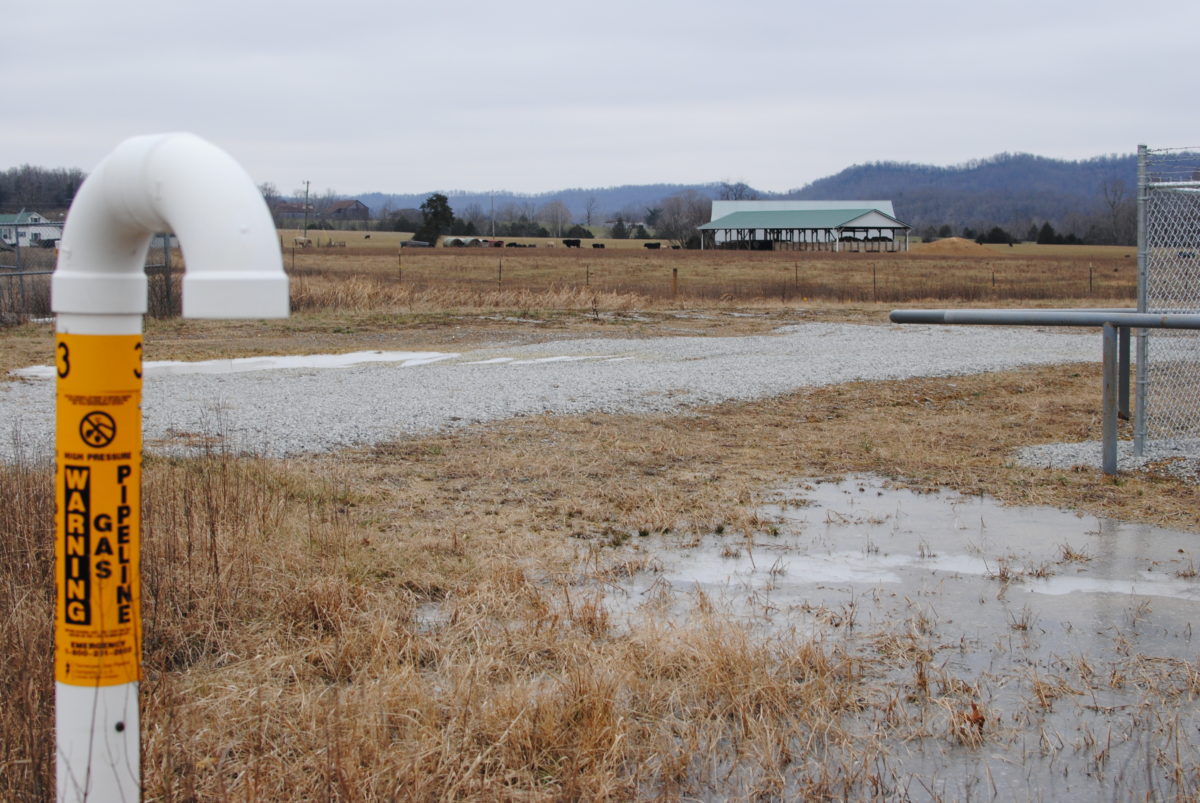 Along the route of a gas pipeline in Marion County, Kentucky.

Chatterjee has been Senate Majority Leader Mitch McConnell’s go-to aide for energy and environmental issues since 2009. Chatterjee was largely instrumental in aligning Republican support for the Keystone Pipeline and opposition to the Obama administration’s Clean Power Plan.

Pennsylvania’s Robert Powelson was highlighted in the news earlier this year for describing those who would oppose new pipeline projects as “jihadists.” He later apologized for the comment.

The confirmation vote won praise from industry groups and many regional lawmakers, including West Virginia Sen. Joe Manchin, who called it “an important step in ensuring this key independent agency can get back to work.”

FERC’s website lists 14 pending pipeline projects throughout West Virginia, Kentucky, and Ohio. Those include several controversial projects such as Mountain Valley, Dominion Energy’s Atlantic Coast pipeline, and Kinder-Morgan’s Tennessee Gas line. Many of those pipelines are intended to transfer shale gas or related gas products from the Ohio Valley to industry users or export ports in Virginia and the Gulf of Mexico. 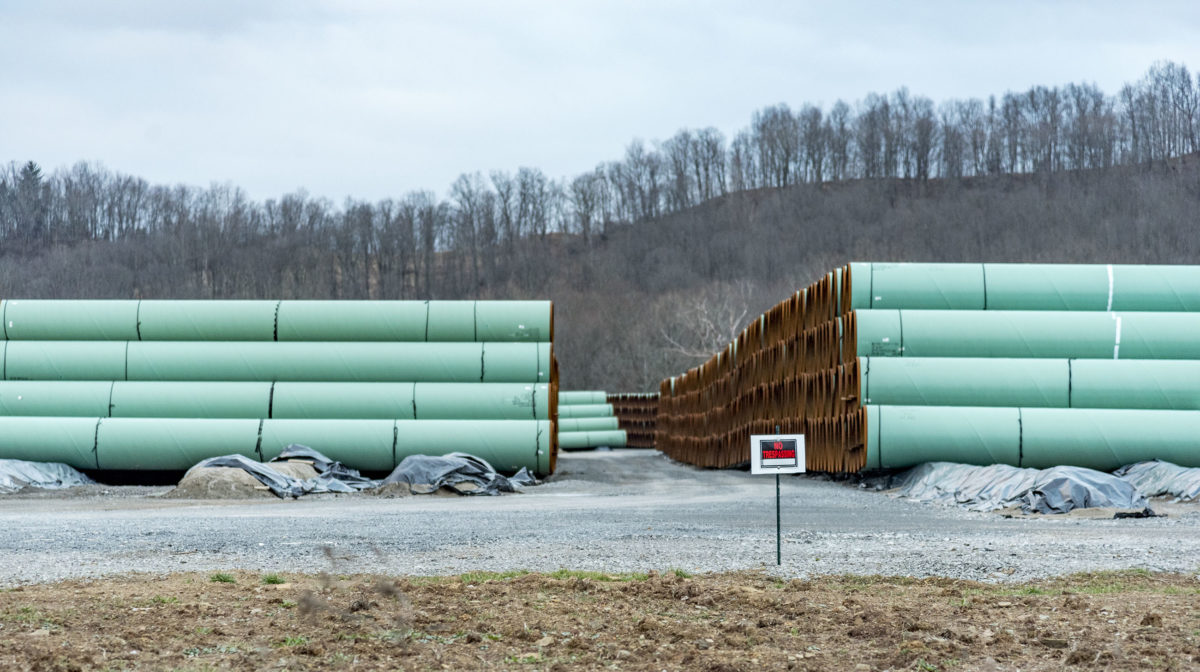 Those projects have aroused opposition from many residents along the proposed routes and from environmentalists opposed to further dependence on fossil fuels.

Protesters disrupted a subcommittee meeting leading up to the FERC vote. A video recorded by the group Beyond Extreme Energy shows protesters being escorted from a hearing room as they shouted “FERC is a tool for the fossil fuel industry!”

The group was acting on behalf of a coalition of citizen groups which includes the Ohio Valley Environmental Coalition. Program Coordinator Robin Blakeman said she is worried that the new FERC members will move ahead with pipelines without sufficient review of the projects’ merit or value.

“They were hastened through the process of confirmation in a way that was alarming,” she said. “We feel like they will continue FERC’s tradition of rubber-stamping a lot of interstate pipeline permits.”

President Trump has promised to boost energy production and exports as part of a bid to establish “energy dominance” for the United States, but the FERC vacancies have hobbled the agency’s ability thus far to make decisions.