Last summer Melissa Anderson was unemployed and trying to keep her Pike County, Kentucky, home from falling into foreclosure.

“I built it,” she said. “And, you know, for me to lose that home would have been devastating.”

Anderson was among more than 800 people who applied for a little more than 50 trainee positions with TechHire Eastern Kentucky. The government-supported program pays participants to learn computer code and create phone apps. TechHire aimed to jumpstart tech jobs in the economically struggling region and diversify the job base in coal country.

It worked for Anderson. She is now employed by Interapt, the Louisville-based tech company that was involved in the program. And she said she’s happy to report that she’s caught up on mortgage payments. 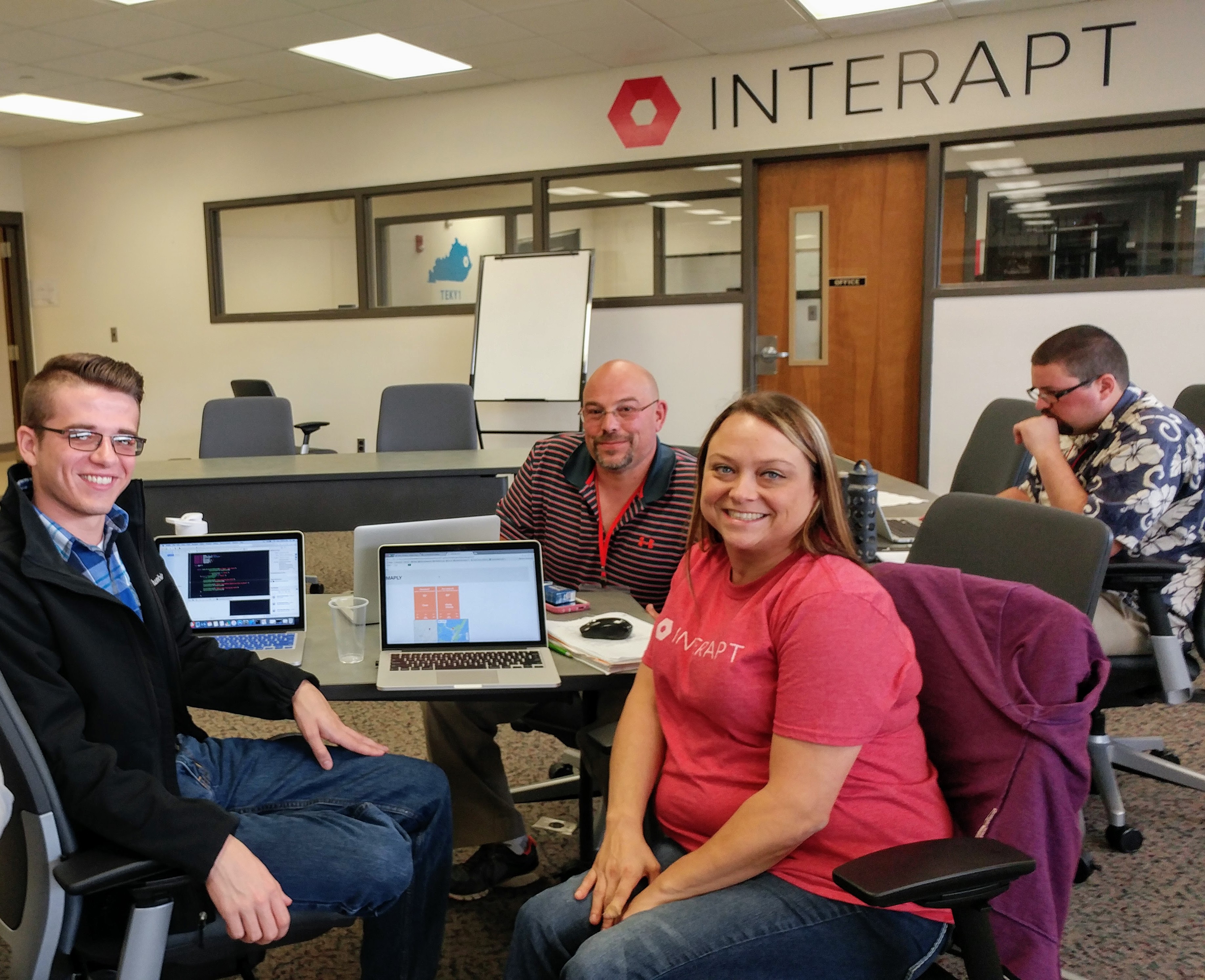 “I am working in their marketing team and analytics doing reports of how many people are actually going into their app,” Anderson said. “So I’m a numbers girl.”

But there are lingering questions about the program’s performance as TechHire officials prepare for a second round of job training set to begin next spring. Officials plan to apply some lessons learned during the program’s first year that they hope will put more trainees to work in the tech sector.

There’s been controversy about whether the program has created enough jobs. Officials said TechHire started its first year with 54 participants, and 21 people ended up in full-time tech jobs not supported by government subsidies. Fifteen of those trainees, including Anderson, are now employed by Interapt.

“It wasn’t the results that we had hoped for,” said Jeff Whitehead, who directs the Eastern Kentucky Concentrated Employment Program. He administered the nearly $3 million grant that funded the training.

“But if we hadn’t had the humongous expectation, we’d be pretty happy,” he said. Whitehead said the next round of TechHire will be a bit different.

“What we learned is that we need to create a broader spectrum of employers,” he said.

Kelli Chaney is a dean at Big Sandy Community and Technical College, which hosted TechHire Eastern Kentucky at its campus in Paintsville. Chaney said the space will continue to be used for tech job training.

“We’re partnering with healthcare, with advanced manufacturing, and some other sectors as well,” Chaney said. “But it’s very much similar, having apprenticeships to do the work and be ready for a job.”

It’s not clear whether Interapt will continue as a partner in the eastern Kentucky program. Interapt CEO Ankur Gopal said his company remains committed to training tech employees in rural communities.

“We’re looking at sites in Kentucky,” he said. “We’ve been approached by the state of Wyoming. And we’re in the process of announcing applications opening for those sites.”

Gopal said eastern Kentuckians have shown that they’re up to the task, and that the program should serve as a model for other parts of rural America.

“We’ve proved there are capabilities, there’s interest, there’s a skill set that is untapped,” he said. “That’s what we found.”