Bats have a bit of an image problem. You probably saw some Halloween decorations this week featuring flying, fanged creatures of the night. But conservationists say bats are actually very helpful animals, saving farmers in the Ohio Valley region alone hundreds of millions of dollars simply by eating harmful insects.

Now bats need some humans to return the favor and help to halt the spread of a deadly disease. 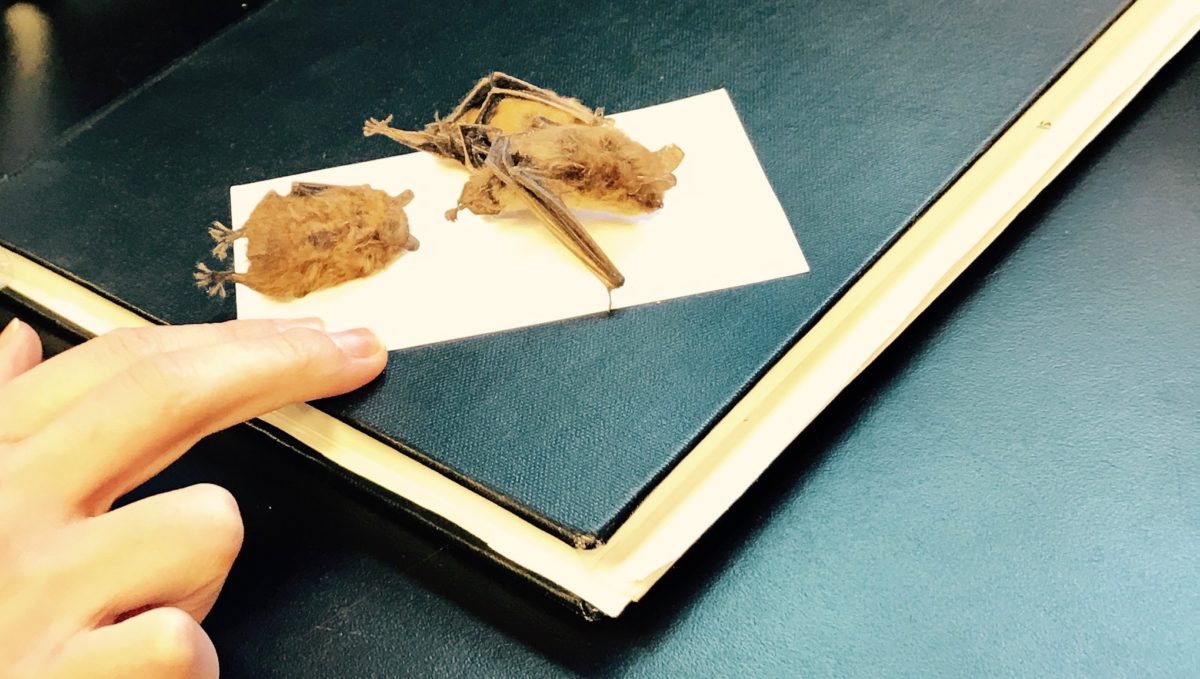 A Tri-colored Bat killed by White Nose Syndrome is kept in a collection at Murray State Univ.

The bat disease called White Nose Syndrome was first spotted in New York about ten years ago and researchers say it is rapidly moving across the country decimating many bat populations.

Three species in the Ohio Valley Region have been affected most: the Little Brown Bat, the Tri-colored Bat, and the Northern Long Eared Bat.

John Pollpeter, lead naturalist at the Land Between the Lakes Woodland Nature Station in west Kentucky, recently used a bat detector to scan the airwaves around him for any chatter from hunting bats.

The air was quiet. Pollpeter said only ten percent of bats using the park’s man-made bat houses survived when the disease first hit the region.

“In 2012 we had close to 500 bats in our bat boxes that we have in the backyard,” he said. “Unfortunately, Trigg County at that same time got labeled as a White Nose Syndrome County.”

Pollpeter said the fungus is spread by the bats. 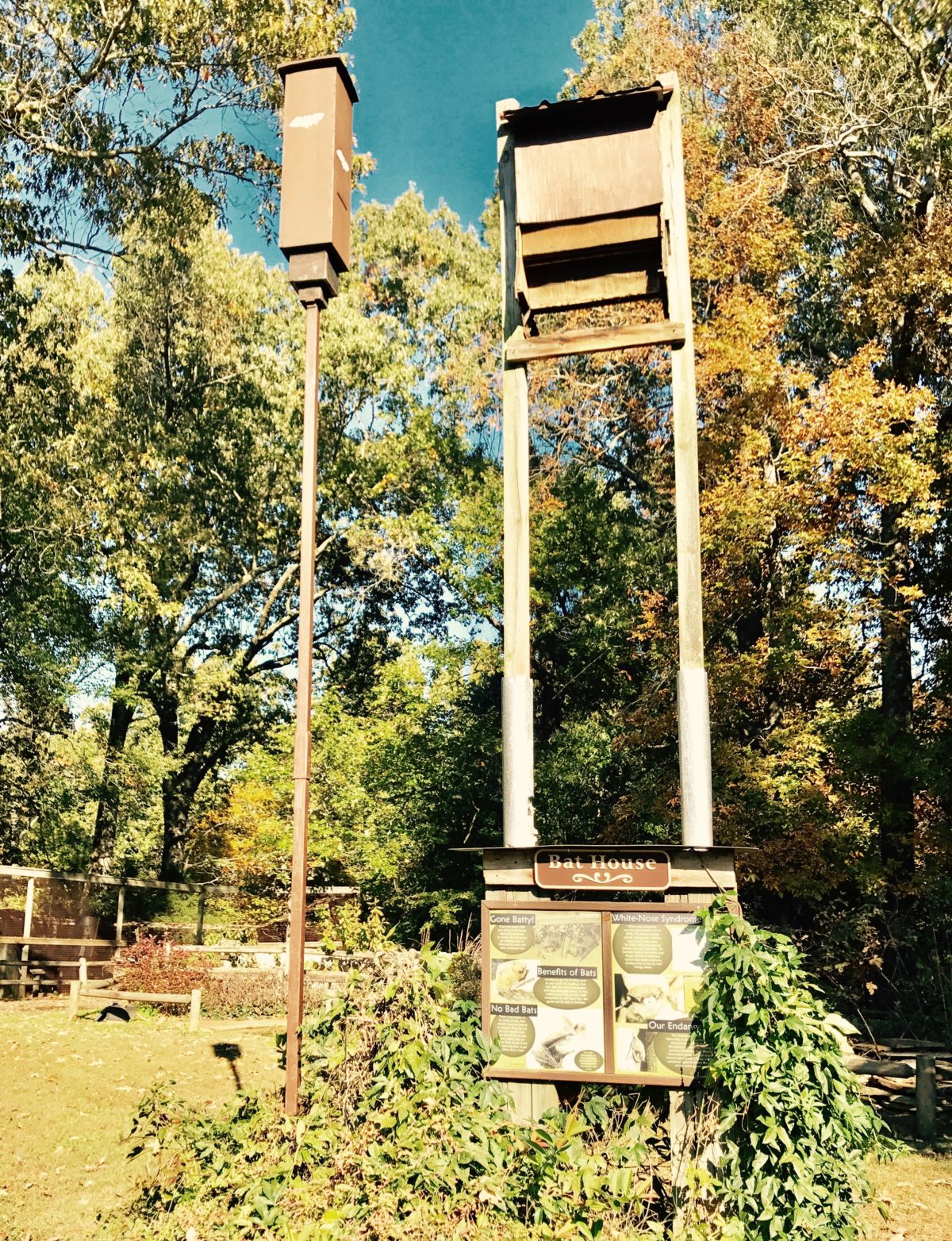 Bat houses at Land Between the Lakes Woodland Nature Station.

“When the bats go to hibernate they mingle with each other,” he said. “As they move from cave to cave, the fungus continues to spread.”

The fungus kills hibernating bats by interrupting their sleep cycle, causing them to use up precious energy in their fat stores.

In an effort to provide more bat-friendly habitats, the nature station has set up 36 bat boxes across the state park. Pollpeter said thanks to awareness campaigns like the recent “bat week,” bat houses — and bats themselves — are becoming more popular.

“Since my time here in the past 20 years, bats have made the biggest turn around, more people come to the Nature Station with less fear and more interest,” he said.

Pollpeter said visitors want their own bat houses for natural insect control. While number of methods can help to combat the fungal threat –from cave conservation and protection to the development of artificial caves — the easiest is a backyard bat house.

“The design itself is what attracts them,” Pollpeter said. “The placement of the bat box where it is, so its got kind of an east-west orientation. So the bats can utilize the heat that hits it, they love it hot.” 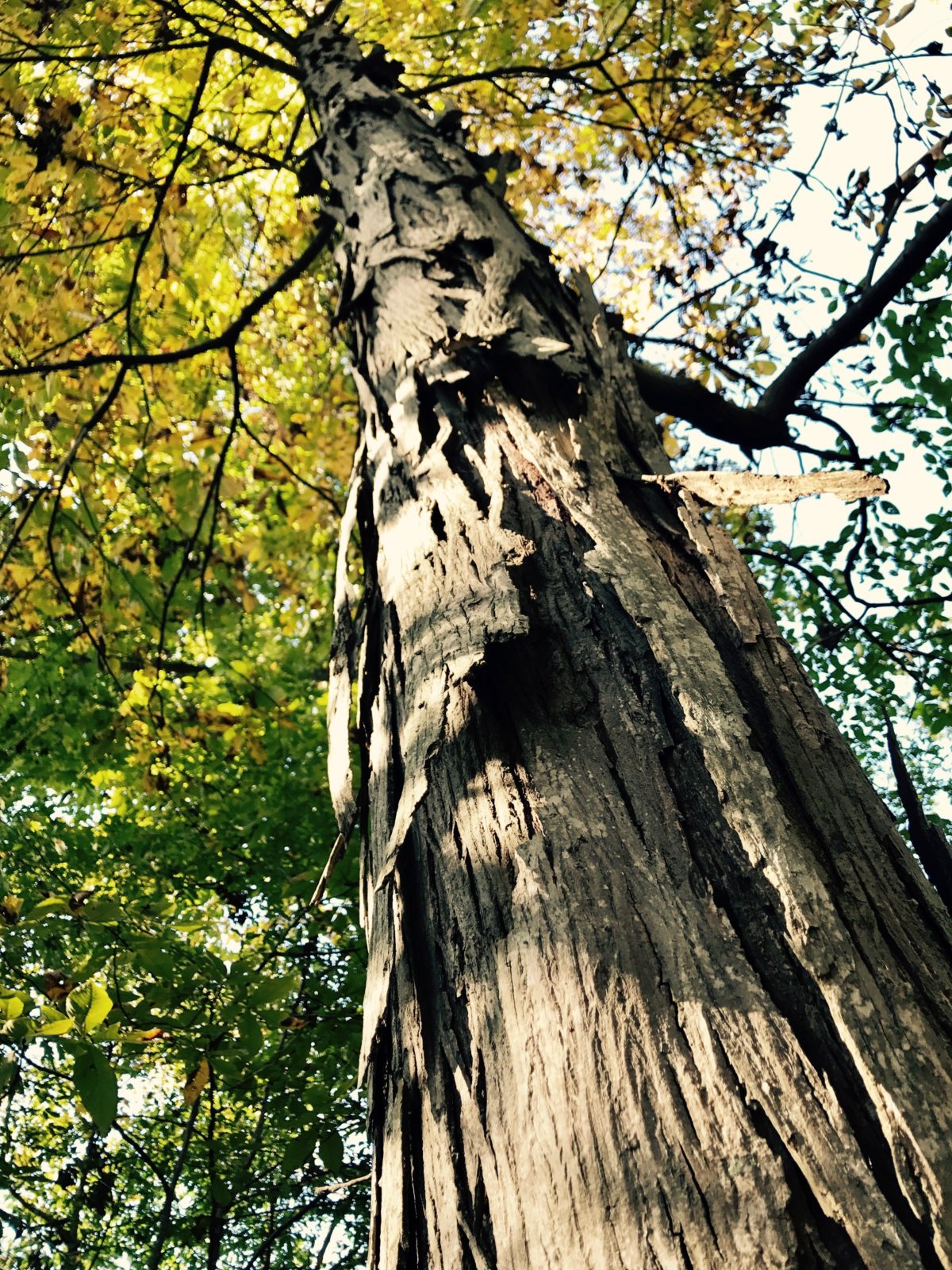 In addition to caves, trees like the Shagbark Hickory provide roosts for small bats.

Pollpeter advises patience. He said it took seven years for bats to warm up to some of their boxes.

Bat Conservation International’s Micaela Jemison said widespread natural insect control can translate into huge savings for the agriculture industry. In an effort to demonstrate the value of bats, a 2011 analysis showed that a continued decline in North America bat populations could lead to agricultural losses estimated at more than $3.7 billion a year.

By comparing bat populations and acres of farmland in each state, the researchers were able to estimate the agricultural value bats contribute.

For Kentucky, those savings would translate into more than $374 million; Ohio $740 million and in West Virginia, around $51 million in pest control savings, according to the report. 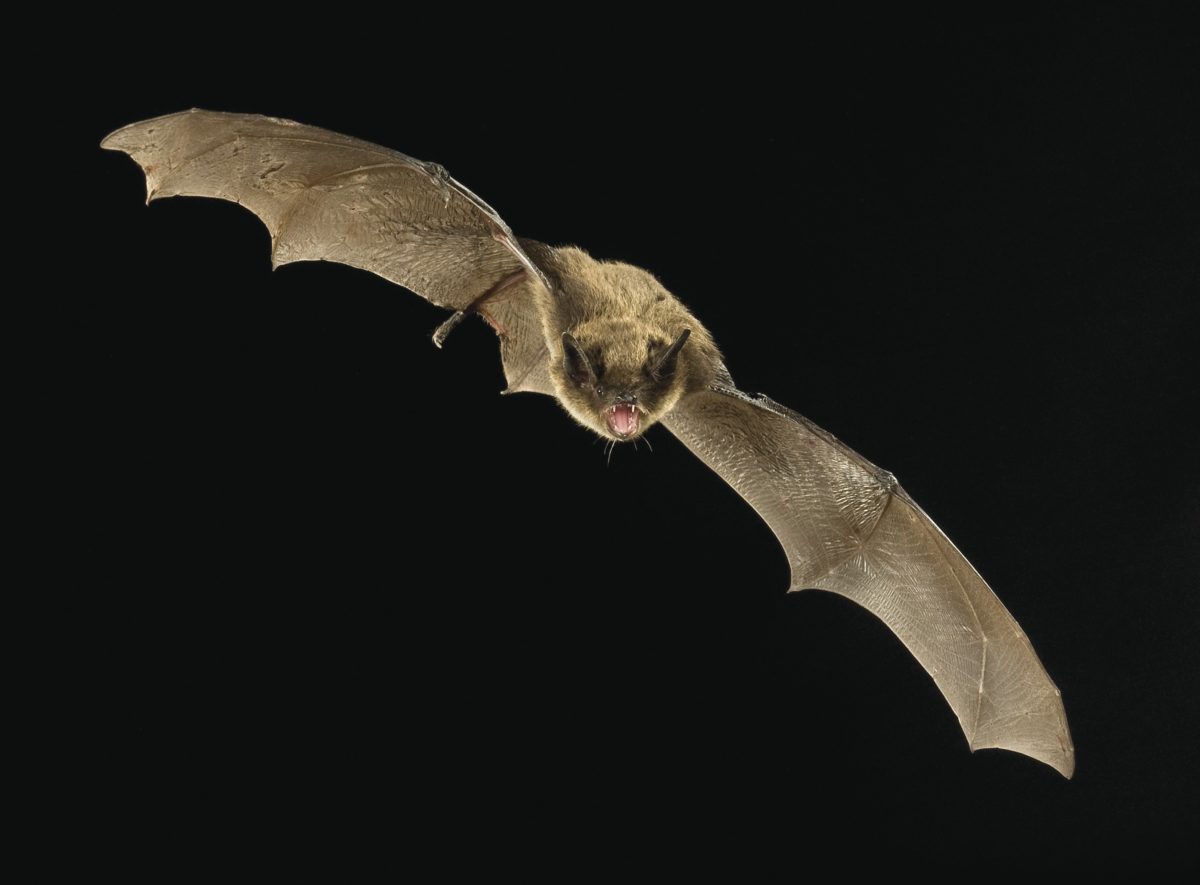 A Little Brown Bat in flight.

This is the fourth year for the conservation group’s bat week and Jemison said more states are jumping on board.

“We’ve seen some of that actually happen this bat week with individuals from states all over the country petitioning their local members to proclaim it as bat week,” said Jemison. So far, West Virginia is the only state in the Ohio Valley region to declare a statewide bat week.