A bipartisan group in Congress, including several Ohio Valley lawmakers, is pushing for more federal support for technology known as carbon capture and storage. The lawmakers and an uncommon alliance of labor, business, and environmental groups want to pass legislation called the FUTURE Act which would speed commercial deployment of technology that reduces carbon dioxide emissions from industries that burn fossil fuels. 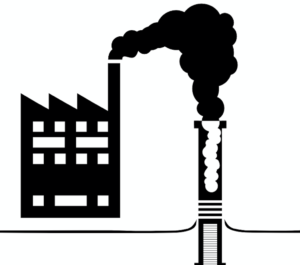 Curious about carbon sequestration? See how it works >>

Such technology has been in development for decades. Today, a number of projects show various methods are possible to “scrub” CO2 from the waste stream and store it underground. However, it is still prohibitively expensive to scale up those projects to the level needed to affect the global output of carbon pollution.

The new legislation is the latest in a long line of federal attempts to help boost carbon capture, most of which have failed. But as CO2 reaches record levels in the atmosphere and scientific evidence mounts about the clear danger of climate change, even some who were skeptical about the technology are now willing to reconsider carbon capture and storage.

Akshat Rathi is a Ph.D. chemical engineer-turned journalist based in London, where he writes for the business news outlet Quartz.

His interest and skepticism about carbon storage as a solution to global carbon emission woes set him on a year-long trip around the world to research the topic for a series of reports called “The Race to Zero Emissions.” 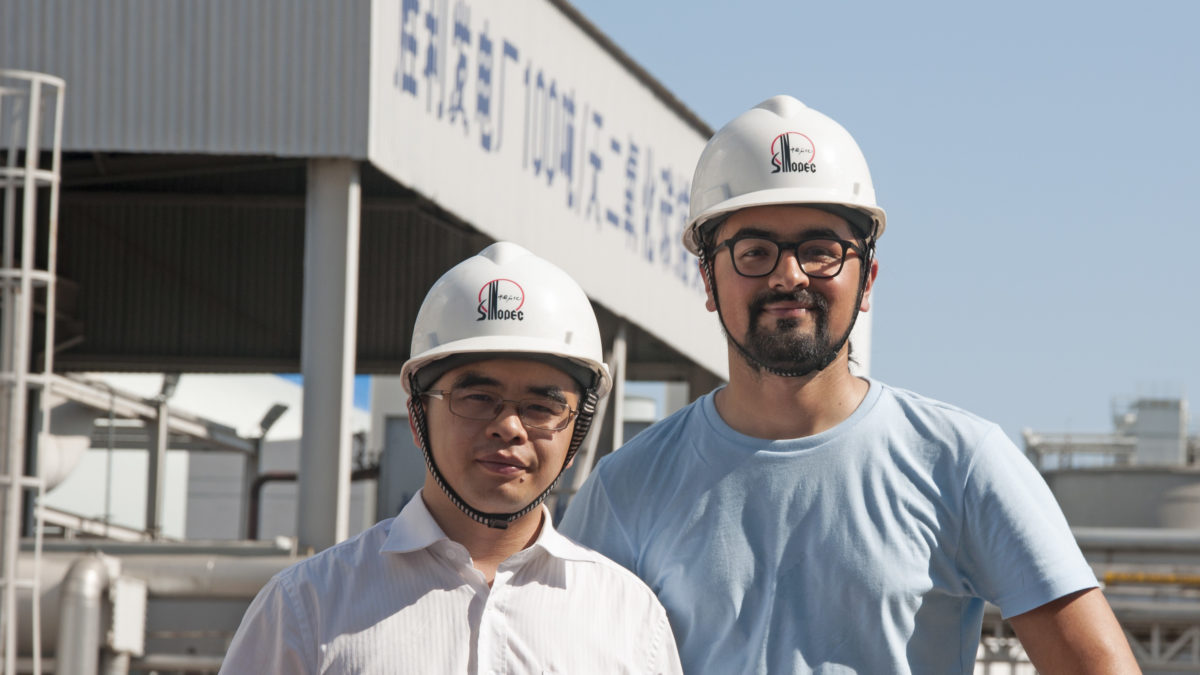 “I was highly skeptical,” he said. “The idea that you would be able to capture it and just bury it?  As if people are going to bury the money underground? Because it would cost you to capture that carbon and the next day and you’re simply going to bury it?”

After traveling to eight countries and talking to hundreds of people, Rathi said he has a new perspective.

“I have changed my mind,” he said. “This technology is actually feasible.”

He’s quick to point out that other developments will remain critically important, such as investment in renewable energy and efficiency, but he’s now convinced carbon capture will need to be in the mix.

“No serious body, no academic body, no scientists, no government officials would say that we will stop burning fossil fuels,” in the coming decades, he said. While solar, wind and other clean energy developments are booming, “the world requires so much energy and the amount of energy we will consume will keep increasing as the population keeps growing till about 2050. And we will be burning fossil fuels.”

“Carbon capture is just one part, but a key part of the solution,” he said. “I’m hopeful that the system exists to take this and make this something that could save humanity from climate change.”

For decades researchers in the Ohio Valley and around the world have been focused on how to burn fossil fuels in more environmentally friendly ways. The pursuit of “clean coal” has yielded some innovations by improving power plant efficiency and reducing pollutants that cause smog and soot. But pulling CO2 from smokestacks is still a complex, expensive venture.

“The amount we capture today is about 40 million tons,” Akshat Rathi said. “Just to put that in perspective, we produce 40 BILLION tons. So we’re capturing .1 percent of all emissions that we put out in the air.” 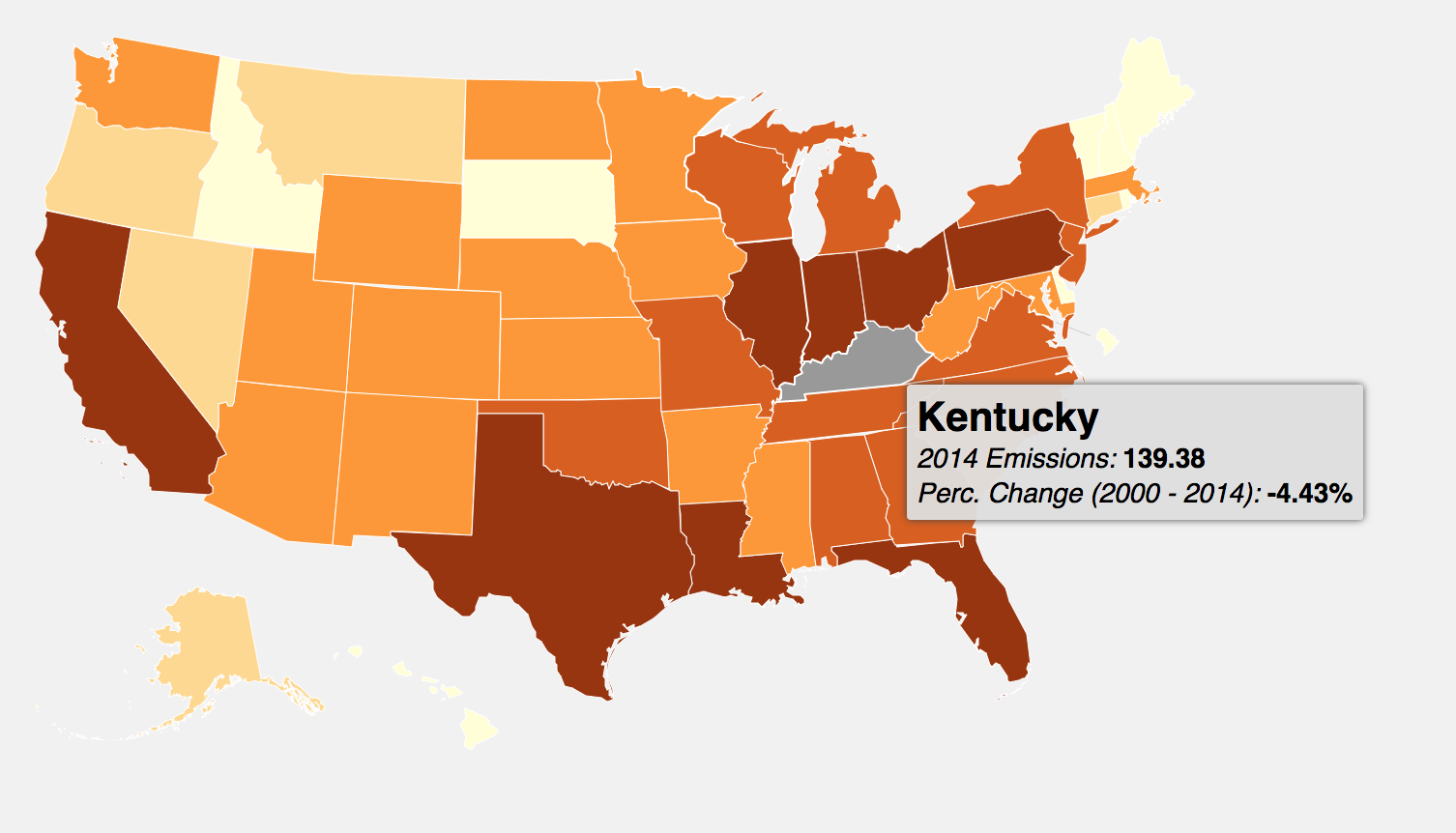 That carbon dump, releasing CO2 that had been sequestered in the earth eons ago, puts us on a collision course with climate change. International goals set in the Paris Climate Agreement require dramatically reducing CO2 emissions globally to “net zero” by 2050.

Many of the technologies for carbon capture have been in development since the 1970s. The Department of Energy’s National Energy Technology Laboratory in Morgantown, West Virginia, has been researching various aspects of carbon capture technology for decades.

About two dozen commercial scale projects are in operation around the world, including a project supported by NETL. A relatively small coal-fired power plant in Texas called Petra Nova has successfully captured and stored 90 percent of carbon emissions in its first year, about a million tons of CO2, making it the largest “clean coal” facility in the world, according to the Department of Energy. 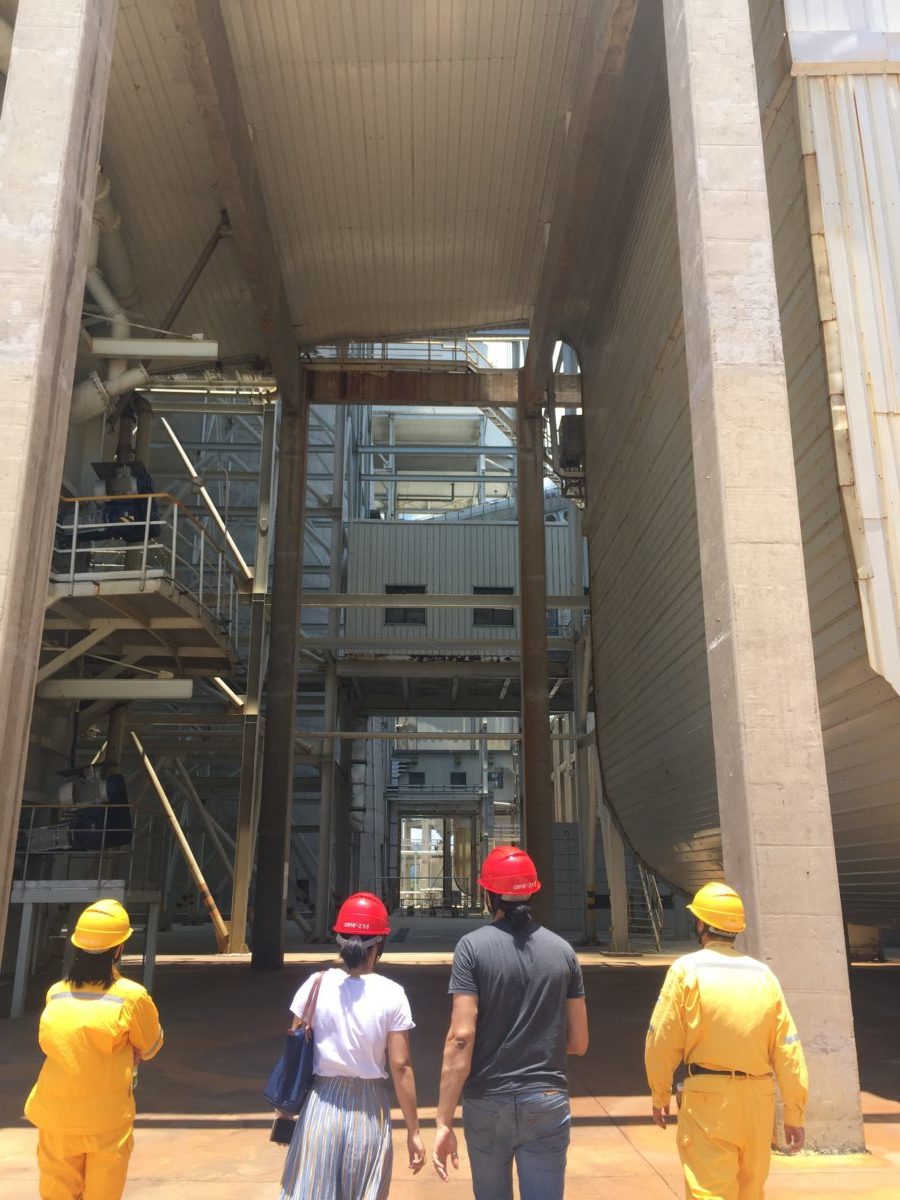 While the technology is frequently mentioned in association with coal power, carbon capture is also applied to some oil and gas projects. James Van Nostrand, West Virginia University’s director of the Center for Energy and Sustainable Development, said that’s an important consideration for the Ohio Valley region, where coal is in decline and recent international developments will accelerate the power industry’s shift to cheaper natural gas as a fuel.

“We’re spending tens of billions of dollars investing in this infrastructure of all these pipelines moving natural gas to natural gas generating plants which are 40 to 60 year assets. So we’re going to be burning gas for a long time,” he said. “The same principals of carbon sequestration for coal plants can apply and will need to apply to gas plants in order to achieve the significant reductions in greenhouses gas reductions necessary to avoid the increasing temperature globally.”

But the record for successfully deploying carbon capture is spotty, at best. What might have been the flagship U.S. project ended earlier this year when the Southern Company pulled the plug on a plan to capture carbon emissions at its new coal facility in Kemper County, Mississippi. The plant will instead burn natural gas. The earlier FutureGen project, launched by the Bush administration, also fizzled before a promised low-emissions coal power plant was built.

Rathi said running carbon capture technologies and the infrastructure to pump and store the CO2 requires a lot of energy.

“On a typical power plant right now you are spending about 10 to 20 percent of the energy that you produce to do the capturing,” he said. “That may seem a lot but that’s where our value system comes in place. Are we really interested in doing this?”

Rathi said it will take significant government incentives, like carbon taxes, around the globe to scale up implementation of carbon capture and storage. He estimates that to meet goals the international community has set would require about $500 billion annually, or about 1 percent of global GDP. That’s a lot of money. But the estimated costs of unchecked climate change quickly climb far higher than that. The real question, Rathi said, is not one of cost, but one of public and political will. 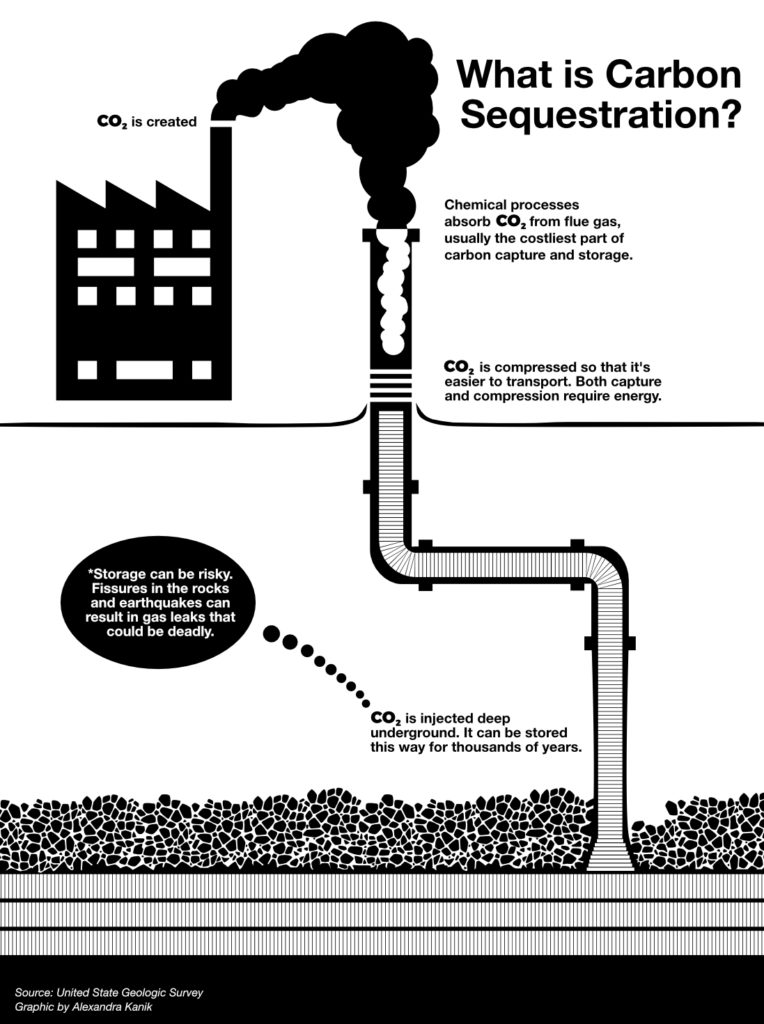