A Hepatitis A outbreak growing in the Louisville area since last summer reached a new peak recently with a travel advisory from Indiana health officials. They told Hoosiers heading to Kentucky to get a Hep A vaccine.

“Let me say that it IS safe to travel to Kentucky, and it IS safe to attend the Kentucky Derby,” Howard said via the state’s official YouTube channel. 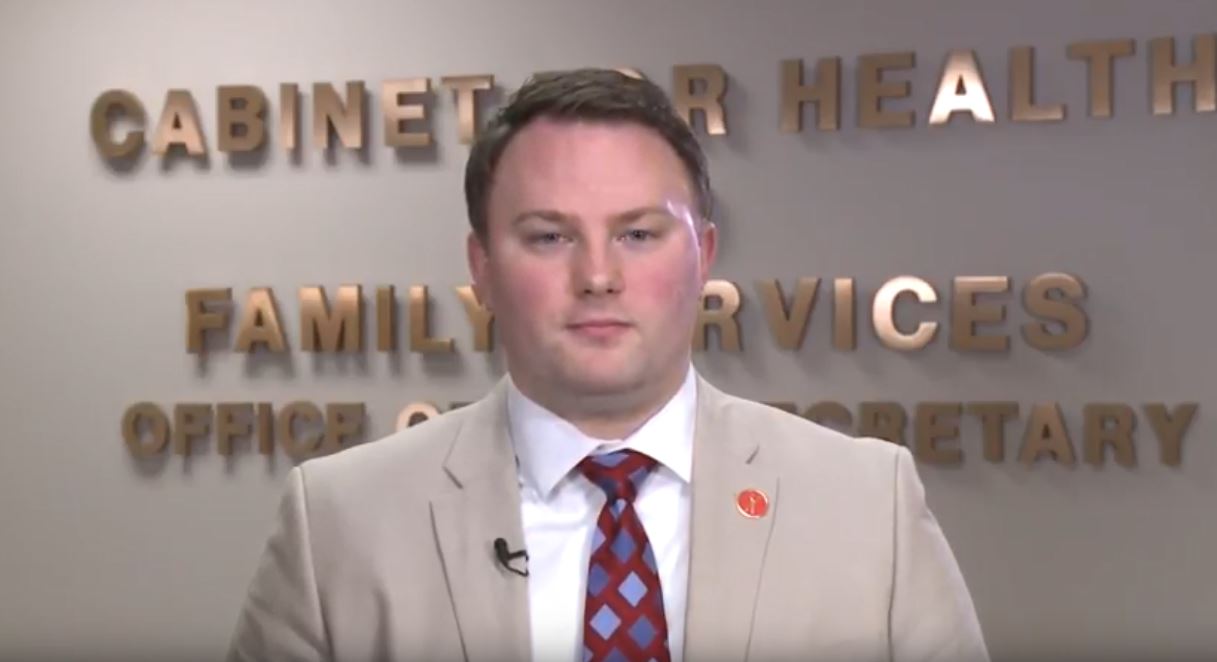 What had looked like an isolated rash of cases in a few Kentucky counties has now become a multi-state, regional outbreak, with nearly 500 cases in four states and the numbers rising daily.. As with recent clusters of cases of HIV and elevated risk of Hepatitis C, this latest outbreak of Hep A is also closely linked to the region’s addiction crisis.

The immediacy and tragedy of overdose deaths in the Ohio Valley have overshadowed the risks of infections linked to the opioid epidemic. But with this latest outbreak, it’s clear that disease has joined overdoses as yet another public health threat from the addiction crisis.

“One of the things we understand in public health is when we have an outbreak of disease you can certainly accumulate a number of people having that disease very quickly,” Gupta said. 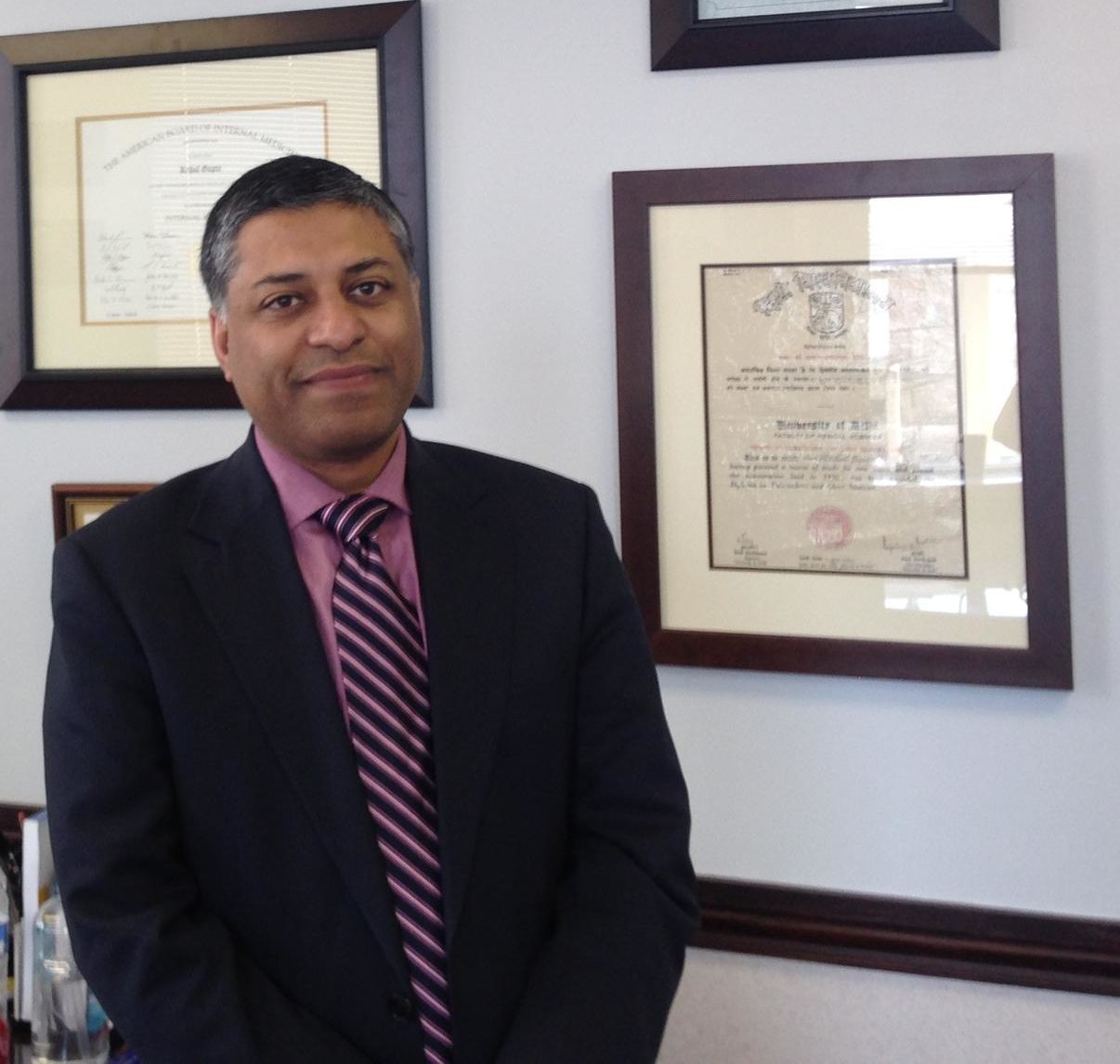 Dr. Rahul Gupta is Commissioner of the Bureau for Public Health in West Virginia, which has the nation’s highest overdose death rate.

In every affected state in the region the rates of infection are well above the norm. Ohio, which has about four dozen cases, has not declared an outbreak. But Ohio’s cases in the last four months already exceed the state’s total cases from last year.

Kentucky has reported more than 370 cases since first declaring an outbreak last summer. In previous years, the annual average had been about 20 cases.

Another unusual factor in this Hep A outbreak is that drug users are at the core. Usually, Hep A outbreaks are caused by ingesting food contaminated with fecal matter. That often means the food is contaminated where it is grown or that a food service worker unwittingly passes on the disease through a restaurant.

But this outbreak is different, as Gupta explained.

“Individuals who may have substance use disorder and may be using illicit drugs may also not be able to keep up personal hygiene,” he said, “which puts them at higher risk for being infected with Hepatitis A.” 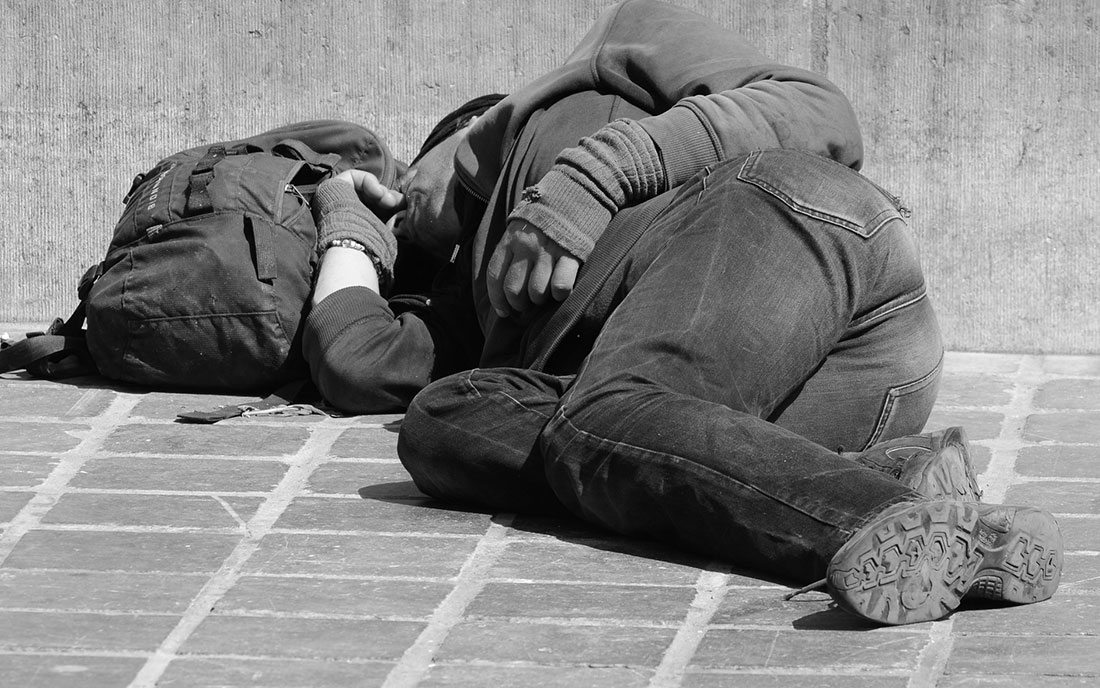 Health officials link the Hepatitis A outbreak to drug use and homelessness.

Howard, in Kentucky, said the Centers for Disease Control is tracking Hep A outbreaks in five states that show this unusual transmission. That means Hep A now joins overdose, Hep C and HIV as health threats linked to the addiction crisis. And monitoring and treatment efforts are complicated by the regional nature of the infection.

“The biggest challenge we face is when outbreaks cross state lines,” he said. He pointed to an ongoing investigation of a cluster of HIV cases in northern Kentucky, which includes many commuter communities tie to Cincinnati. That outbreak is also linked to needle drug use. “For the first time in the history of Kentucky, we had HIV transmission with the most common risk factor being intravenous drug use,” he said. 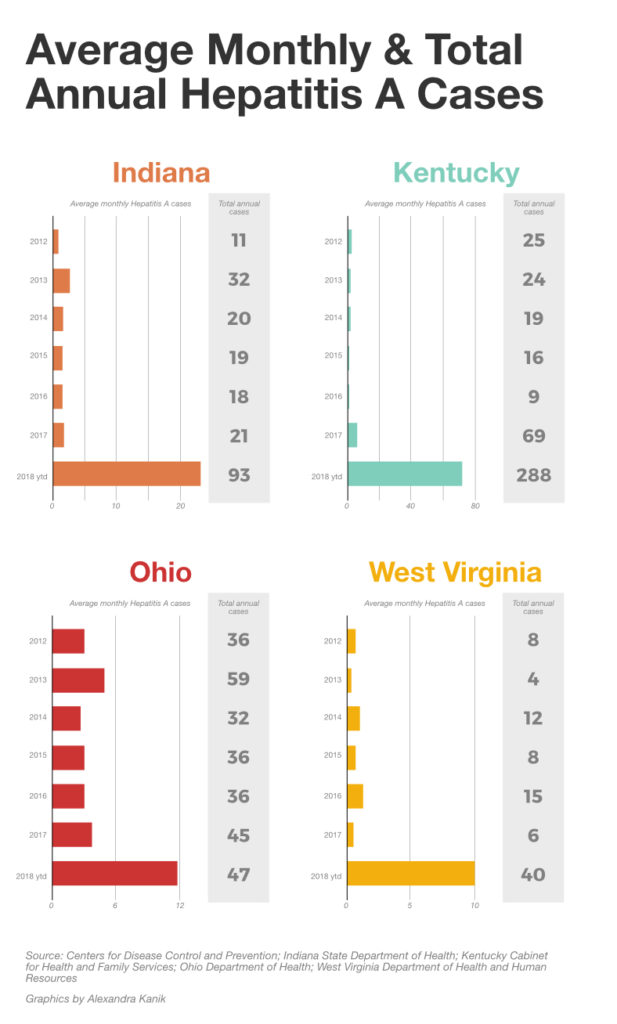 He also predicts more outbreaks linked to the addiction crisis.

“We will see more and more outbreaks in the upcoming months and years,” he said.

Gupta said death is relatively rare from Hep A. But the illness can be severe and last for several weeks. Symptoms include fever, fatigue, nausea, vomiting, dark urine, jaundice, clay-colored bowel movements and joint pain.

There are some hopeful signs. First, the best prevention is a good hand wash with soap and water. Second, there is a Hep A vaccine. Since the vaccine first became available in 1995, U.S. cases of Hep A have declined by more than 95 percent.

The CDC targets vaccine supplies to highest risk areas and said that manufacturers are keeping pace with demand, although the agency is monitoring the supply situation. All regional health officials the ReSource contacted said vaccine supplies are adequate.

The CDC says Hepatitis A vaccines are in good supply.

Dr. James Gaskell is the health commissioner at the Athens City-County Health Department in Ohio. He said as outbreaks recently emerged he had his staff check the available supply.

Gaskell is confident an outbreak can be contained. But he said there are constant barriers to treatment in rural areas, barriers complicated by an increase in any infectious disease.

“Communication is a problem in Appalachia sometimes, even in today’s world,” he said.

Dr. Kraig Humbaugh is the Fayette County, Kentucky, Health Commissioner and previously served as Kentucky’s chief epidemiologist. He said it is tough to know the real magnitude of any outbreak.

“That’s true with almost any type of epidemic,” he said. “There’s always a certain percentage of cases that are hidden or they don’t get recognized.”

For example, a 2016 outbreak linked to imported foods caused reported cases of Hep A in the U.S. to rise 45 percent to about 2,000 cases. After adjusting for under-reporting, the CDC estimated the actual number of new infections in 2016 was closer to 4,000.

Humbaugh said the current outbreak will bring more attention focused on the region’s related health woes, and that could lead to more federal help.

“Unfortunately, there is a human cost and a financial cost, but it seems that we are getting more attention.”

Those costs, he said, will likely grow as the addiction crisis gives rise to more infectious disease outbreaks through the Ohio Valley.