Nucor Corporation CEO and president John Ferriola was among the steel and iron industry representatives who discussed the delay in a press briefing on Tuesday. Nucor has facilities in Kentucky and Ohio. Ferriola said the delay is disappointing because it gives other countries more time to undercut domestic producers with unfairly priced goods, a practice known as dumping. 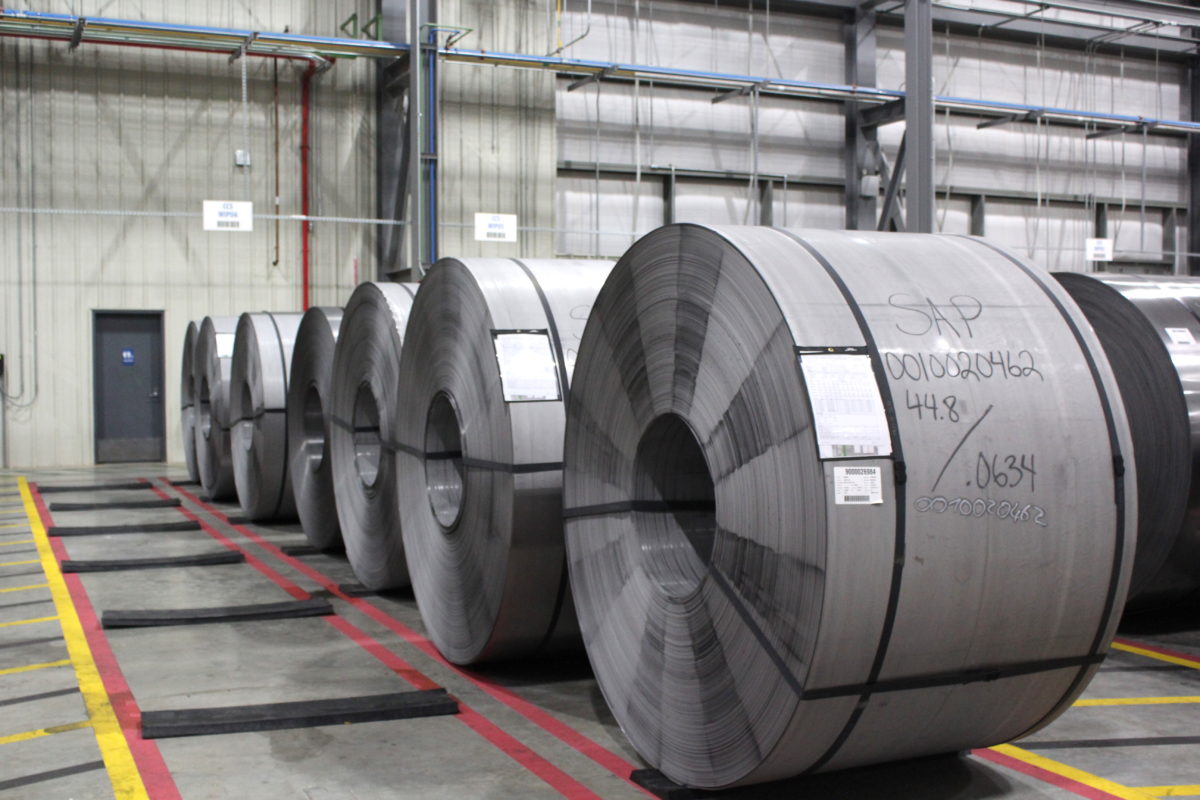 Ferriola supports the president’s tariffs and said he is confident that there will be no more extensions.

Originally, Trump announced a 25 percent tariff for steel imports and 10 percent for aluminum. He then temporarily exempted the EU, Canada, Mexico, Argentina, Brazil and South Korea.

South Korea has secured a permanent exemption to the tariffs, but the U.S. is limiting South Korea’s steel exports by imposing a quota.

The pending decision will determine if the other countries, which include some of the biggest U.S. trading partners on metals products, will remain exempt, face tariffs or face product quotas limiting the amount of exports to the U.S.

Ferriola said he wants action on those countries’ status.

“At the end of the day if our words are to have meaning we have to act on those,” he said. “We have to follow through on the promises we made to our industry and to our country and we’re counting on the president to do that.”

“At the pace we’re going we are going to be relegated to some third world country status, probably in my children’s lifetime, if we do not stop it now,” he said. “Unfair is unfair.”

The Ohio Valley has long been a major center for iron, steel, and aluminum production. Despite sharp reductions in recent decades there are still more than 200 steel, aluminum and iron facilities in Kentucky alone.

However, economists warn that tariffs can create problems for domestic industries as well. Affected trading partners have threatened to retaliate against U.S. goods, and the tariffs would raise prices for U.S. businesses and consumers that use steel and aluminum.

According to a report by the Tax Foundation the estimated negative effect on Kentucky, Ohio and West Virginia businesses could be more than $600,000 each year.