A new study from the Government Accountability Office finds that the federal fund supporting coal miners with black lung disease could be in financial trouble without Congressional action. As NPR has reported, the GAO found that the fund’s debt could rise dramatically at the same time that black lung disease is surging.

Most federal benefits for coal miners disabled by back lung are paid from the Department of Labor’s Black Lung Disability Trust Fund, which covers the cost for companies that have gone bankrupt. 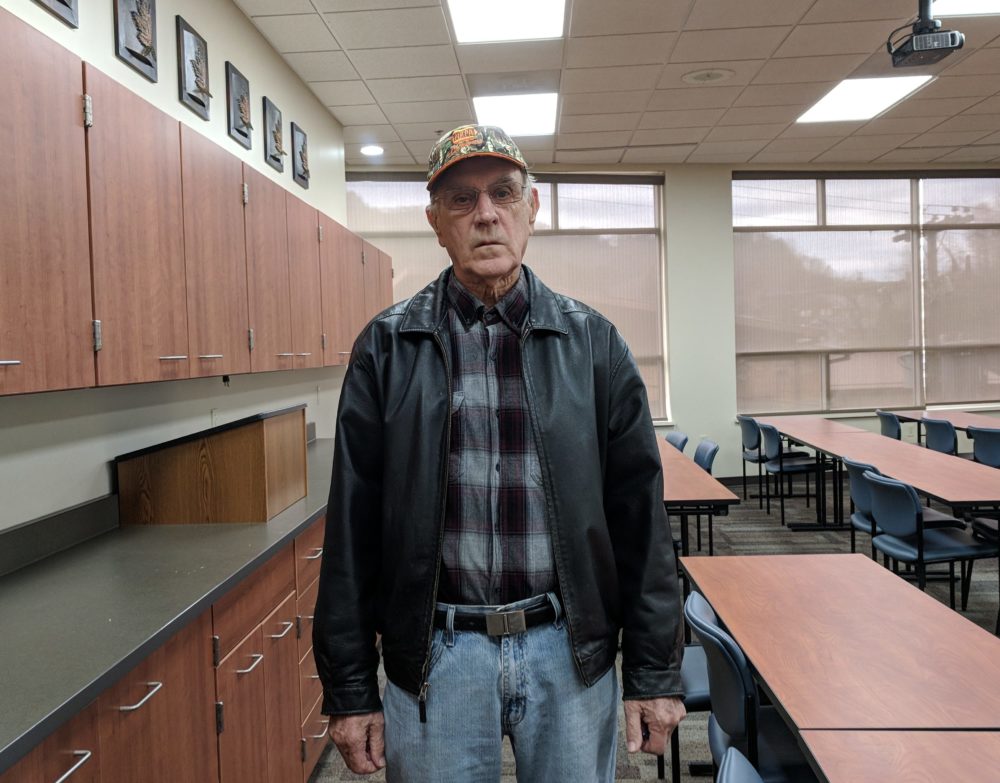 The trust fund is mainly supported by a tax on coal, but according to the GAO, those taxes have not covered costs, leaving the trust fund over $4 billion in debt. The GAO says that debt could soon climb to more than three times that amount if Congress doesn’t take action.

Other recent federal studies show that black lung disease is surging both in frequency and severity, especially in central Appalachia.

“The cost is on giving a miner a health card for his lungs and heart,” he said. “Cases where a miner might have to have a lung transplant can run into the millions of dollars.”

In 1981, Congress approved a temporary tax increase on coal in hopes of getting the trust fund out of debt. The increase was extended in 2008, and is set to expire at the end of this year. That would cut the fund’s income by more than half and the GAO predicts the fund’s debt would more than triple by 2050, reaching over $15 billion. Even if the tax cut is extended, the fund’s debt is expected to continue to grow slightly.

Republican Senate Majority leader Mitch McConnell of Kentucky said he’s aware of the issue, but would not say whether he’d support extending the tax.

“It doesn’t expire until the end of the year,” McConnell said, “and so we’ve got plenty of time to take a look at solving that problem.”

The issue puts McConnell in an uncomfortable position. Many of the affected miners are his constituents but he also enjoys support from the mining industry, which opposes extending the tax. 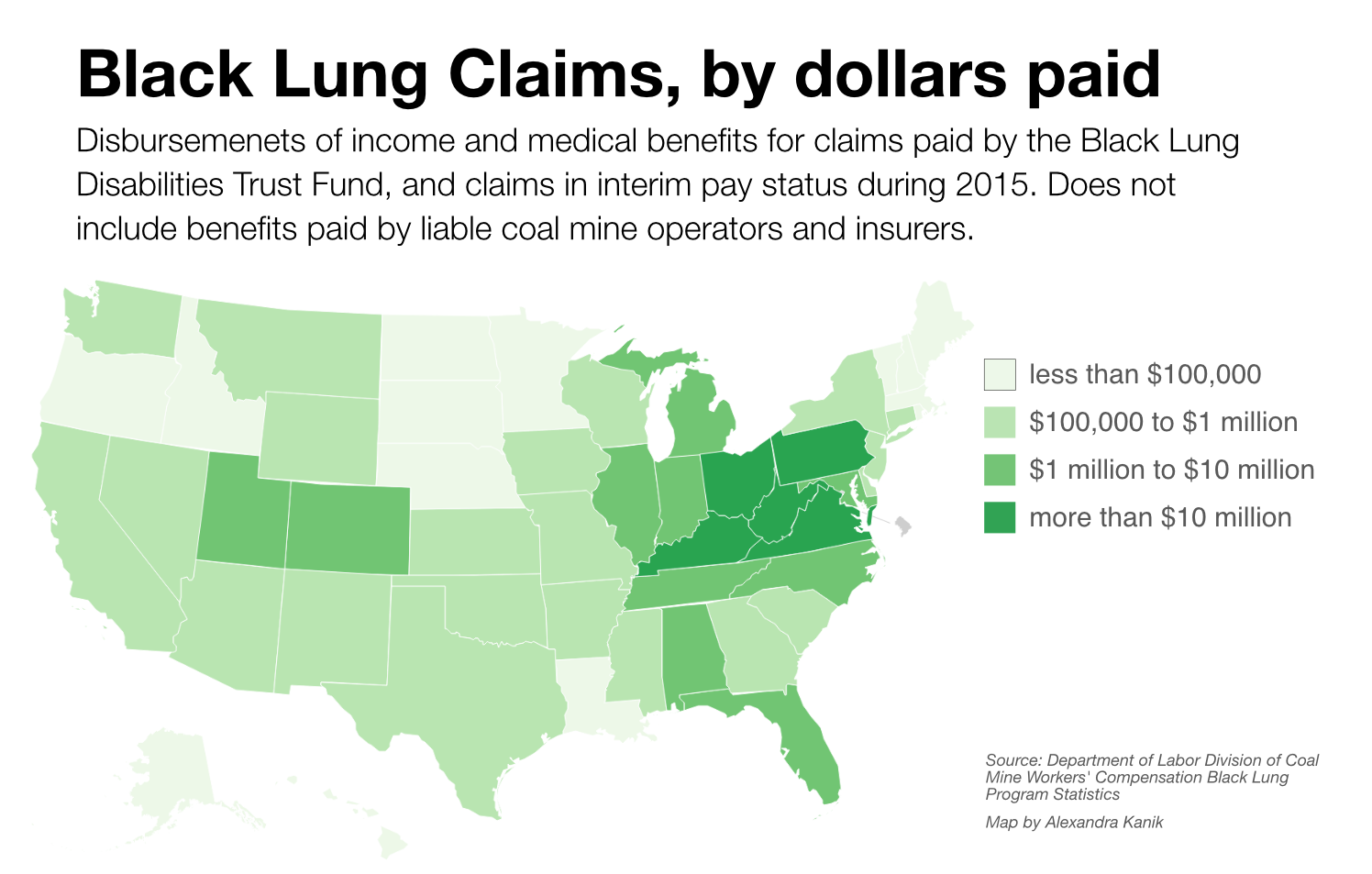 The National Mining Association told NPR it hopes that some or all of the debt will be forgiven. That’s what happened in 2008, when taxpayer funds absorbed $6.5 billion of the fund’s debt.

United Mine Workers of America president Cecil Roberts argues against forgiving the debt. In a press release, Roberts said reducing the amount companies pay is “not just wrong, it is rewarding bad corporate behavior.”

Because black lung can be prevented by limiting dust exposure, experts for many years thought the disease would soon be a thing of the past. But central Appalachia is now facing the largest epidemic of severe black lung ever documented.