A new report from the National Academy of Sciences says the coal mining industry needs a “fundamental shift” in the way it controls exposure to coal and rock dust in order to prevent lung disease among miners.

Despite improvements such as an Obama-era rule to strengthen monitoring and control of dust in mines, the experts on the National Academies panel said more work is needed to address the deadly surge in cases of severe black lung disease, which is especially prevalent among Appalachian miners.

“There may be uncertainties around what the risk factors are that are driving this increase in disease,” Dr. Cecile Rose said. Rose is a pulmonologist and medical professor at National Jewish Health in Denver and served on the panel of experts who authored the report.

The report calls for increased use of continuous personal dust monitors, which were put in use after the Labor Department’s implementation of the 2014 dust control rule.

The panel recommended more health screening for miners and a focus on other kinds of dust miners encounter as mining practices change.

“Changes in mining technologies, changes in production, changes in the heights of the coal seams, the amount of overburden rock that may be mined along with the coal, these are all worth looking at,” Rose said.

The report calls for better monitoring of the highly toxic silica or quartz dust that is formed when cutting into some kinds of rock, such as quartz-bearing sandstone. The panel encouraged development of air monitors that can provide a real-time measurement of the amount of this type of dust miners breathe. Until that technology is available, the authors said, a system to provide silica dust information at the end of each shift should be used.

Virginia miner Jackie Yates knows that dust all too well. In the more recent years of his two decades of work underground, Yates said, he has been cutting more rock as remaining coal seams grew thinner.

“Nowadays, all the good coal — we call it the ‘gravy coal,’ that the companies like to see ’cause you cut it fast and it don’t create a lot of dust — all that’s gone,” Yates said in an interview with ReSource reporter Benny Becker. 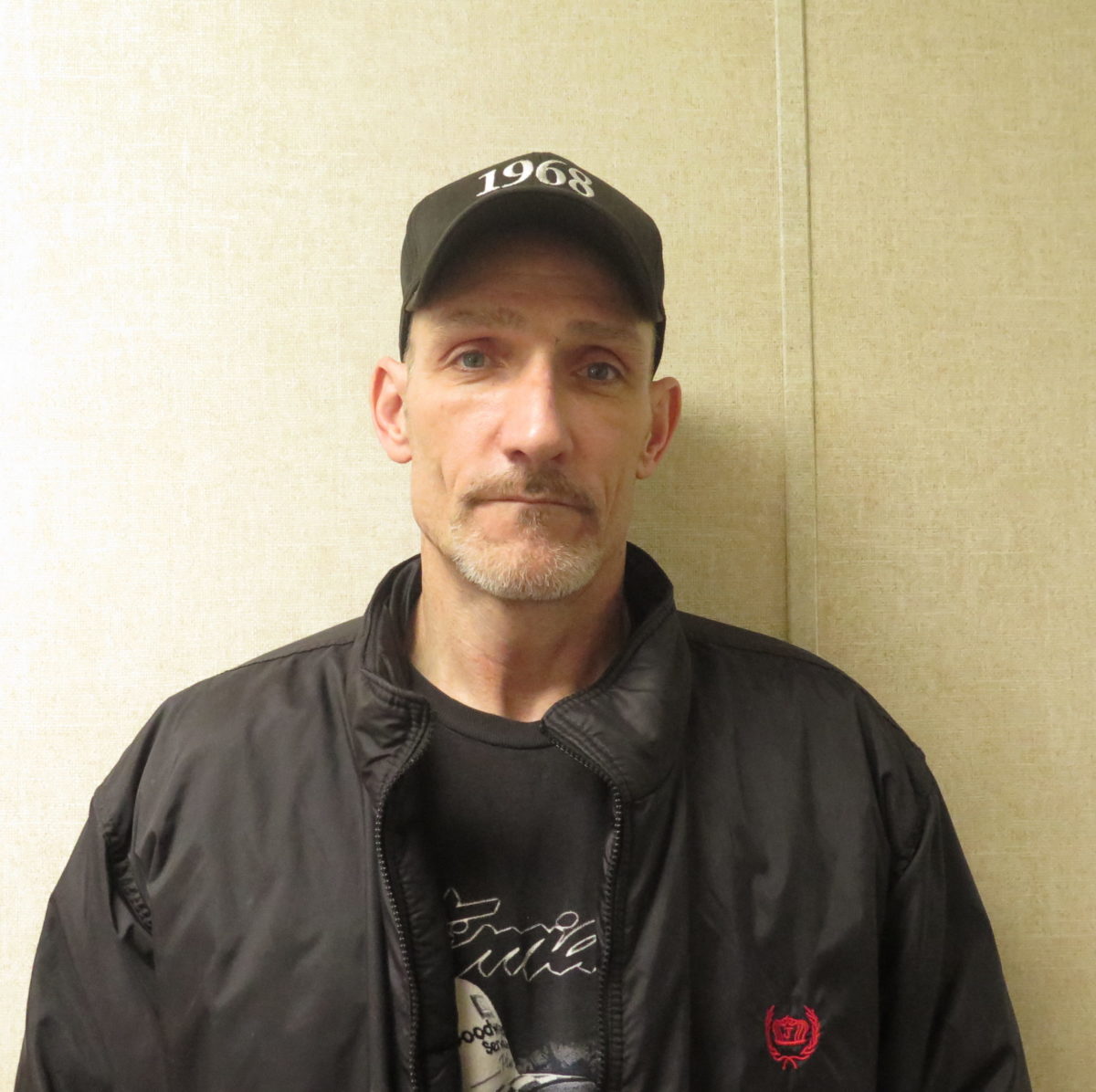 After 20 years of work underground, coal miner Jackie Yates learned he has a severe form of black lung disease.

Yates said the white silica dust would pile up like ashes on his helmet and clog his protective mask. At age 49 he’s been diagnosed with the complicated, or severe, form of black lung disease.

“It’s hard to breathe,” he said. “I’ll go to coughing real bad, coughing to the point of almost throwing up.”

Yates said his father was a miner, as was his older brother. His brother, he said, died from black lung while still in his 50s.

“But I made my choice when I was 19 years old to work in the coal mines,” Yates said. “And if cancer don’t take me, or a wreck on a street won’t take me, coal mines will.”

The National Mining Association, the trade group representing major coal producers, declined an interview but issued a brief statement in response to the report. The NMA said its members support a range of additional steps such as mandatory X-ray programs and air stream helmets for miners.

“Government and industry must work together to improve miner health and safety, and we look forward to doing our part to support those efforts,” the NMA said in its statement.

The NMA unsuccessfully sued to stop the 2014 dust rule from taking effect.

Mine safety advocate Joe Main was in charge of the Labor Department’s Mine Safety and Health Administration at the time, and was instrumental in getting it in place. Main said the rule made important progress in reducing dust exposure by lowering the acceptable dust limit and increasing monitoring requirements.

Main supported the National Academy panel’s findings, which include a call for the mining industry to go beyond compliance with regulation to find ways to meet health goals.

“Let’s just call a spade a spade,” Main said. “There has to be a change in way our mining industry operates in this country. Attitudes have to change in industry to really take ownership of issue.”

“Up to this point it’s been, ‘If we meet legal requirements, that’s all we need to do,’” he said.

Petsonk is a pulmonologist and medical professor at West Virginia University who has also worked at the National Institute for Occupational Safety and Health. He said the increase in black lung cases shows the industry needs to do more.

“It’s just not acceptable to have this level of disease and death in an industry and not see a really serious response,” he said. “This is just not what we as a society have promised our working people.”