Environmental Protection Agency officials told a Congressional panel Thursday that the agency will announce by the end of the year whether it will take the next step to regulate a group of toxic fluorinated chemicals found in some water systems in the Ohio Valley.

The PFAS group of chemicals, which include PFOA or C-8, were widely used to make nonstick products and flame retardants and have been detected in at least 10 water systems in Kentucky, Ohio, and West Virginia. Exposure has been linked to a number of health effects.

EPA’s Director of the Office of Groundwater and Drinking Water, Peter Grevatt, told a House Energy and Commerce subcommittee that the agency will decide if some of those chemicals should be declared “hazardous” under federal law.

Grevatt said if the agency takes this step it could gives states more options for cleaning up contamination.

“This will give very important tools for states and local communities to address these PFAS challenges at local contaminated sites,” he said.

Millions of Americans have been exposed to the toxic fluorinated chemicals which have been linked to some cancers and thyroid problems at very low levels.

Emerging science from health studies indicates that EPA’s prior recommendations on exposure are not sufficiently protective of health.

In June, a draft report from the Agency for Toxic Substances and Disease Registry, a part of the Centers for Disease Control, found these fluorinated chemicals can endanger human health at levels 7 to 10 times lower than the EPA’s recommended exposure limits.

State regulators who testified stressed the inconsistencies across federal agencies regarding safe levels of PFAS exposure have led to increased public concern and driven some states to develop their own metrics.

“States, water systems and the public need national leadership now to address this issue and for us the question is not whether to regulate, but when and how and make sure it’s done using sound science,” she said. 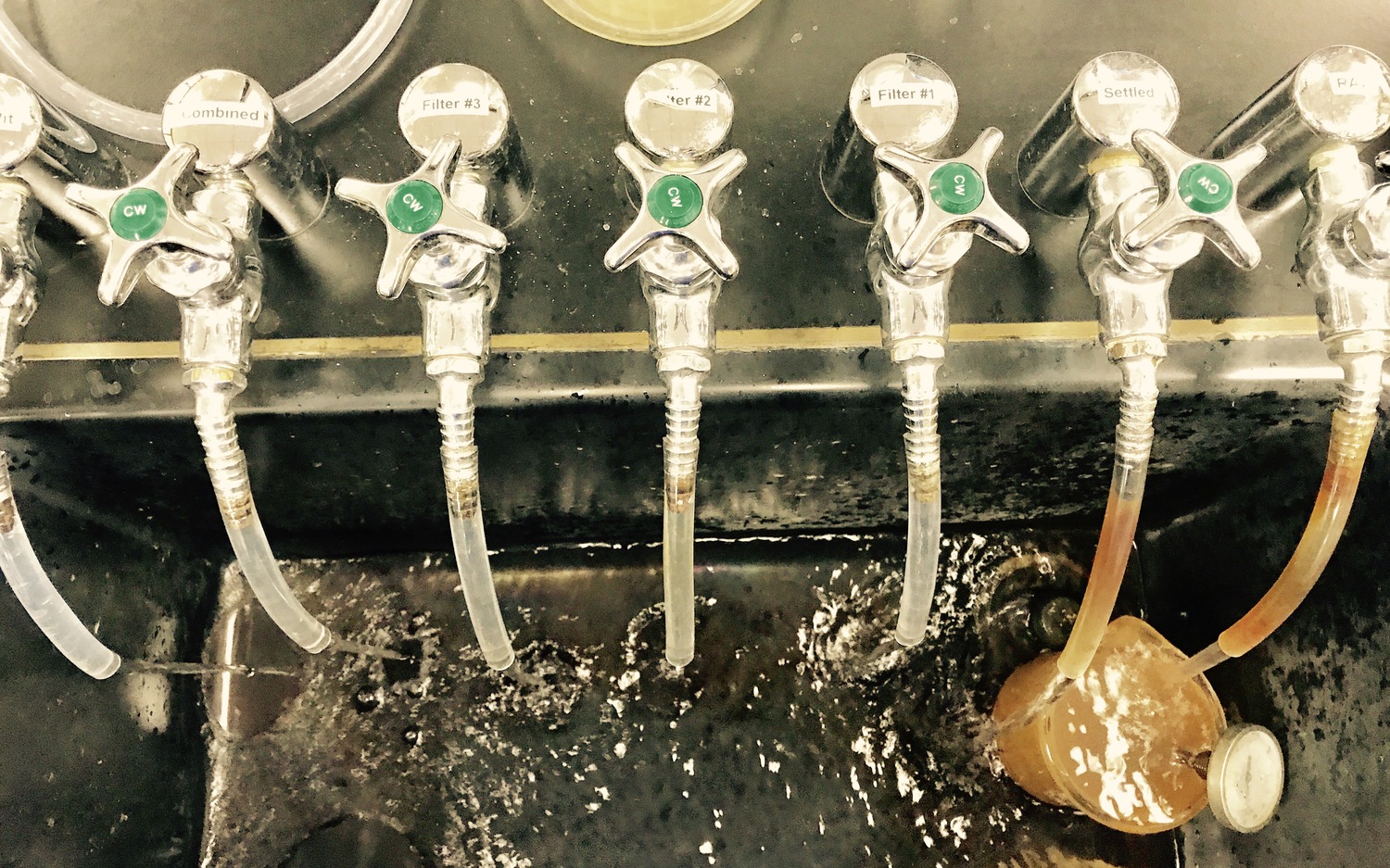 Some Democratic lawmakers and environmental groups say EPA’s deregulatory agenda under the Trump administration could undermine efforts to deal with PFAS contamination.

Erik Olson with the Natural Resources Defense Council told the committee he is concerned EPA will not take swift action.

“Unfortunately, the agency has known about this problem for more than a decade and there hasn’t even been a determination that a standard is necessary,” he said. “I didn’t even hear the agency commit to making a determination in the testimony earlier today.”