In a comprehensive new report on the opioid crisis, the U.S. surgeon general writes that stigma remains a major barrier to treatment and urges a more supportive approach to those in need.

Surgeon General Jerome Adams wrote in his Spotlight on Opioids report that stigma has prevented people with opioid use disorders from seeking treatment.

“The way we as a society view and address opioid use disorder must change,” Adams wrote. “Individual lives and the health of our nation depend on it.”

The report released Thursday suggests people be supportive, not judgmental, if a loved one has a problem. 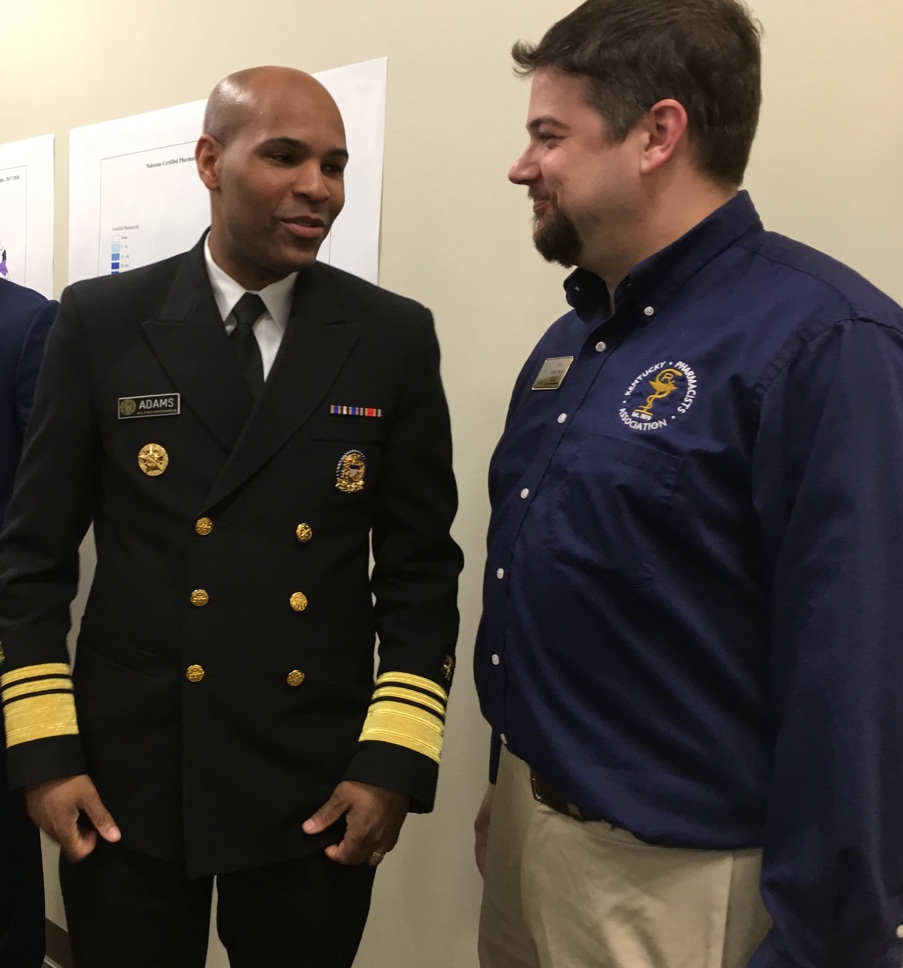 Communities can contribute to combating the epidemic by building awareness of substance use as a public health problem.

He recommends that educators teach up-to-date scientific information about substance use disorders as medical conditions.

This follows a study from researchers at the University of Pennsylvania in August that found people hold negative bias toward people referred to as “addicts” or “abusers.” More positive terms such as “someone with a substance use disorder” would encourage a culture of support for those seeking help.

The surgeon general’s report also provided a comprehensive look at information regarding the opioid crisis. This included current science on what causes addiction, the latest on recovery and an overview of available treatments for opioid use disorder.

Adams has visited the Ohio Valley on several occasions since prioritizing the opioid crisis. He highlighted the importance of carrying the overdose reversal medication naloxone during a trip to Florence, Kentucky. He also praised Huntington, West Virginia, for the progress it made in combating the epidemic during a visit to one of the hardest hit cities.