Amid a surge in cases of black lung disease, concerns are rising about the Black Lung Disability Trust Fund, which provides federal benefits to some coal miners with the disease. A tax that supports the fund would be cut by half at the end of the year unless Congress acts.

Now Senate Majority Leader Mitch McConnell indicates there is a plan to keep the trust fund from sliding further into debt.

The black lung trust fund provides payments to more than 25,000 disabled coal miners and their dependents but has faced chronic debts. The fund has long been paid for by an excise tax on coal companies which was increased in 1981 to pay down the fund’s debts. In 2008 that tax increase was extended for another 10 years and that rate is scheduled to expire at the end of the year. 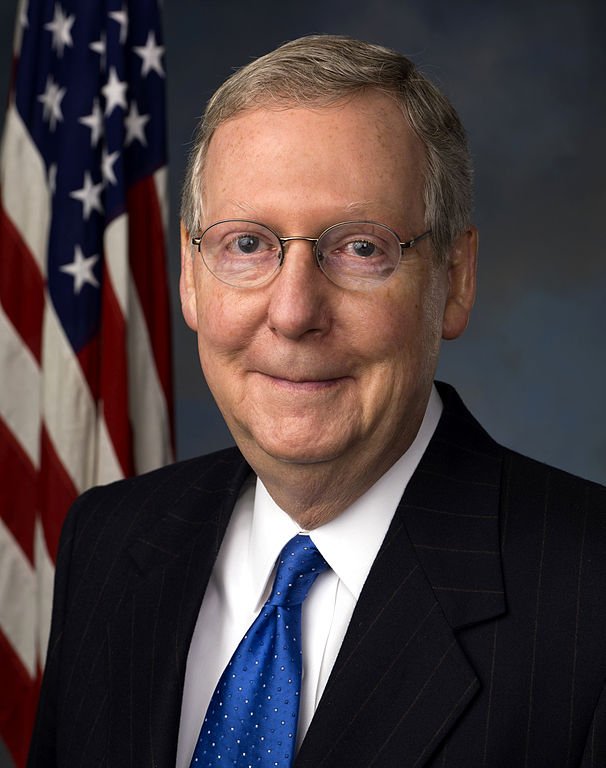 That could cause the fund to slide further into debt just as the Ohio Valley is experiencing a surge in cases of black lung disease, which could put even more stress on the trust fund as more miners seek benefits.

A recent study from the Government Accountability Office found that the fund could be in serious financial trouble in the coming years unless Congress intervenes to keep the coal excise tax at the current level.

Speaking to reporters after an event in Pikeville, Kentucky, Senate Majority Leader Mitch McConnell said he plans to address the issue.

“That’ll be taken care of before we get into an expiration situation,” McConnell said.

McConnell did not provide details on a plan to maintain the trust fund tax at its current level.

“It just won’t be allowed to be unfunded,” he said. 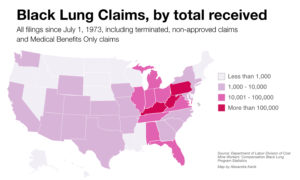 McConnell’s remarks could signal hope for the miners and widows who receive benefits from the fund.

Wes Addington is the deputy director of the Appalachian Citizens Law Center, which represents miners trying to access black lung benefits. Addington said it is critical to keep funding at the current level for families who depend on federal benefits to make ends meet.

“This is what we’ve been advocating for a while now, is that the tax continue as it has now for decades,” he said. “If the fund gets further into debt, you risk losing the benefits and the health insurance that miners get.”

If McConnell’s plan is going to happen, it will to have to happen fast. Congress is out of session until after the midterm elections Nov. 6, leaving just a few working weeks on the legislative calendar before the deadline at the end of the year.