Proponents hope the SUPPORT for Patients and Communities Act helps the Ohio Valley, which suffers some of the nation’s highest rates of addiction and overdose deaths.

And Ohio Valley lawmakers had a strong influence on the package. 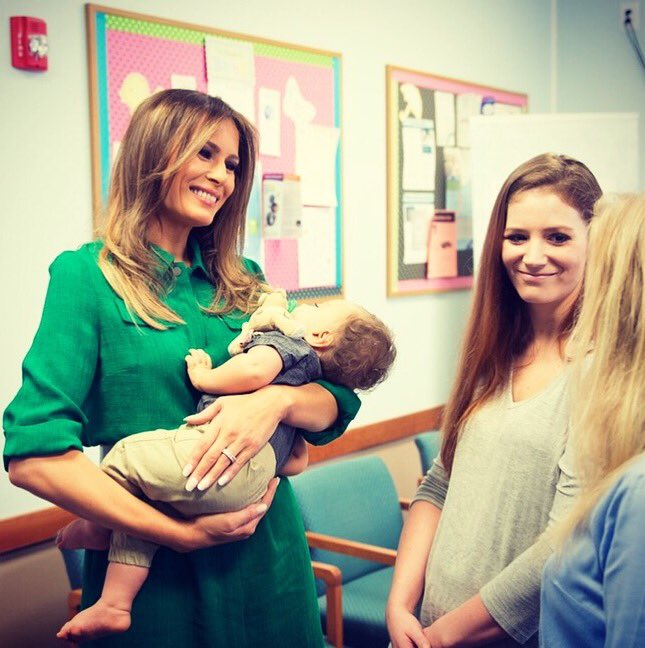 Senate Majority Leader Mitch McConnell of Kentucky said the final bill included his Comprehensive Addiction Recovery through Effective Employment and Reentry (CAREER) Act, which focuses on helping people in recovery find jobs. His Protecting Moms and Infants Act aimed at offering resources to expecting mother dealing with addiction also made it in.

“I’ve made it a personal mission to deliver the resources, the programs and the coordination needed to help those suffering with addiction,” McConnell said.

Ohio Republican Sen. Rob Portman’s STOP Act, which will increase efforts to monitor illicit fentanyl shipped into the country through the mail, was also included.

People living in rural America see drug addiction as the biggest health crisis their communities face, according to a recent poll conducted by NPR, Harvard School of Public Health, and the Robert Wood Johnson Foundation.

Worries about this issue are on par with economic concerns.

“We found that a majority of them said opioid addiction is a serious problem in their community,” Katrina Badger, a RWJF program officer said. “And about half of people living in rural places say they personally know someone who has personally struggled with addiction.”

Those numbers increase when you focus on responses from rural Appalachia.

“Forty-one percent of adults living in rural Appalachia said that drug addiction and abuse, including opioids, is the biggest problem facing their local community,” said Mary Gorski Findling, a research associate with the Harvard Opinion Research Program. “That is really a striking figure for an open-ended question, especially compared to only one-quarter of adults nationally who said the same thing.”

The number of overdose deaths in the Ohio Valley continue to rise to record highs with no indication of the totals dropping next year.

Critics say there has been no clear plan or proper funding to address the epidemic under the Trump Administration.

But politicians up for reelection next month in the Ohio Valley say their work has kick-started the process of making a difference.