New data from the Census Bureau show eastern Kentucky is still struggling with poverty and lagging far behind national and state averages in terms of income. 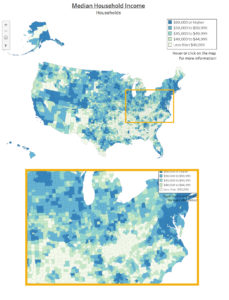 The Bureau’s latest American Community Survey shows Bell, Harlan and McCreary Counties have some of the lowest median household incomes in the United States. Of counties with 10,000 residents or more, those three Kentucky counties were among the bottom five in the country when ranked by median income.

These communities and many others in Kentucky also continue to experience high levels of poverty. The Bureau’s survey shows Middlesboro, a city in Bell County, has one of the highest poverty rates among small towns in the country, with 40 percent of the town’s population living in poverty.

“Those communities grew up being too reliant on a single industry like coal, and there wasn’t enough diversification over time to withstand an economic shock like they’ve faced over the last several years,” says James Ziliak, director of the University of Kentucky Center for Poverty Research.

Efforts are being made to improve the economic futures of communities abandoned by industry. The Appalachian Regional Commission provides grant funding to help such communities diversify their economies. Last year, ARC allocated $20 million to projects focused on job training and creation, growing tourism, and increasing access to essential services such as healthcare.

However, the rural region’s weak infrastructure remains a hurdle. Several communities in eastern Kentucky struggle to deliver basic clean water and sanitation. And the Bureau’s survey points to a “digital divide” between urban and rural areas when it comes to availability of high-speed internet. 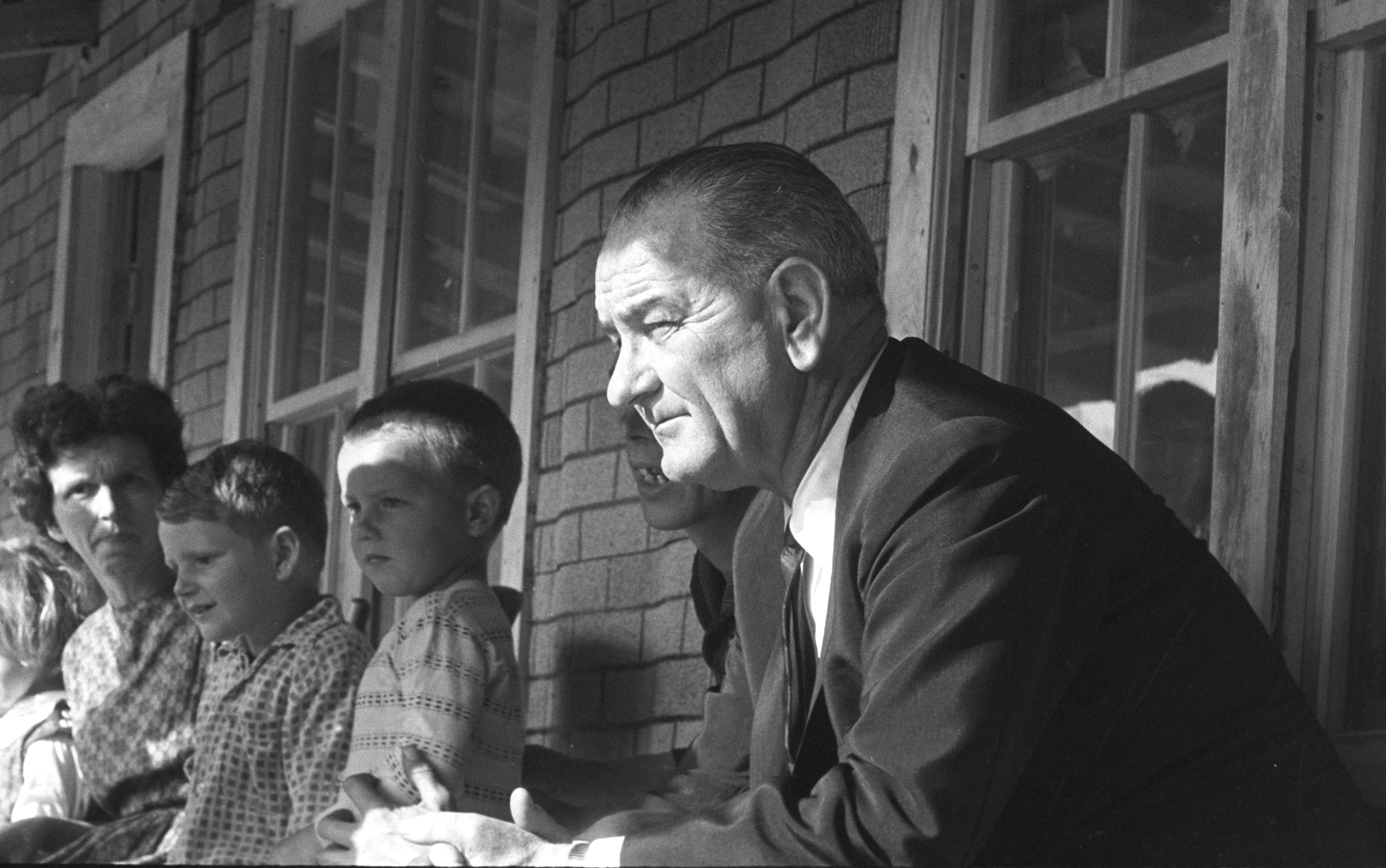 President Lyndon Johnson on the porch of a Martin County home in 1964, as he launched his “War on Poverty.”

“That means that our fellow citizens living in these rural communities are missing out on a lot of economic opportunities because we haven’t made sufficient investments in infrastructure like broadband,” Ziliak said.