The federal government shutdown is over but some Ohio Valley farmers are still dealing with its effects as they try to sign up for federal relief payments and find ways to substitute for  missing information caused by a delay in important government reports.

The American Farm Bureau Federation said 62 reports were delayed during the shutdown. These reports range from monthly outlooks for crop production and reports on the number of broken eggshells in the poultry industry. The U.S. Department of Agriculture announced Wednesday some reports would be delayed further into February or delayed indefinitely. 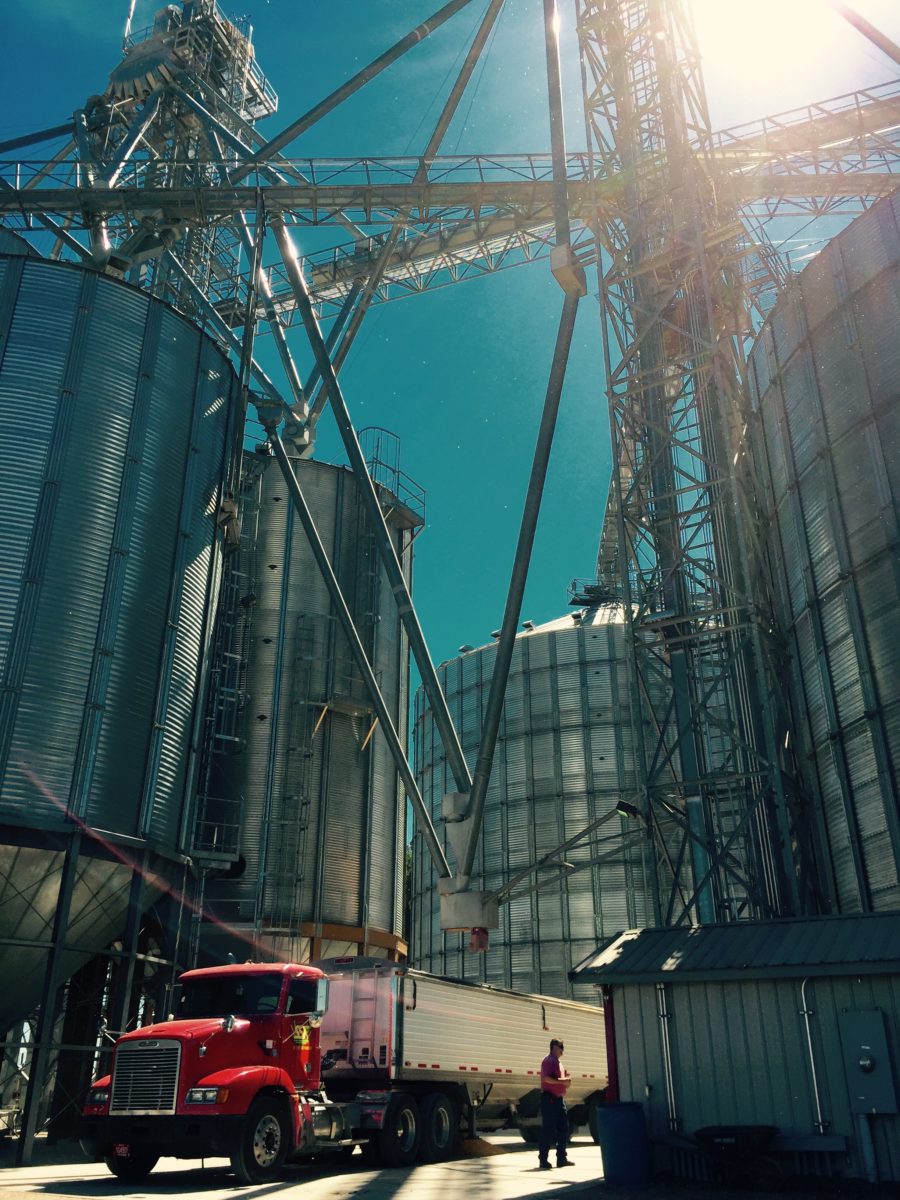 Ohio Corn and Wheat Growers Association spokesperson Brad Reynolds said grain farmers use these reports to help decide whether they should switch what to plant in the spring.

But other farmers said the delayed reports affect their decisions little, if at all.

Steve Conrad is a poultry farmer in eastern West Virginia. He said many farmers, including himself, use reports from private companies that provide much of the same crop or livestock information USDA reports provide. Conrad said these private reports are usually pretty accurate compared to government reports.

“Sometimes they’re off a little bit, and that can affect the markets. But not enough to affect me very much,” Conrad said.

“It will affect [livestock farmers] feed prices, and it will affect a variety of things with their markets. But they’re not selling the stockpile of crop, like we are, right at this time,” Furches said.

The USDA also announced Monday farmers affected by tariffs will have until February 14 to apply for federal relief payments through the Market Facilitation Program, since farmers were unable to sign up during the shutdown.