Donate Now!
Coal Community Leaders Urge Congress To Include Them In Climate Action

Coal Community Leaders Urge Congress To Include Them In Climate Action

Economic development leaders from the Ohio Valley’s coal communities used a Congressional hearing on climate change Tuesday to say that their communities must be central to conversations about climate solutions. 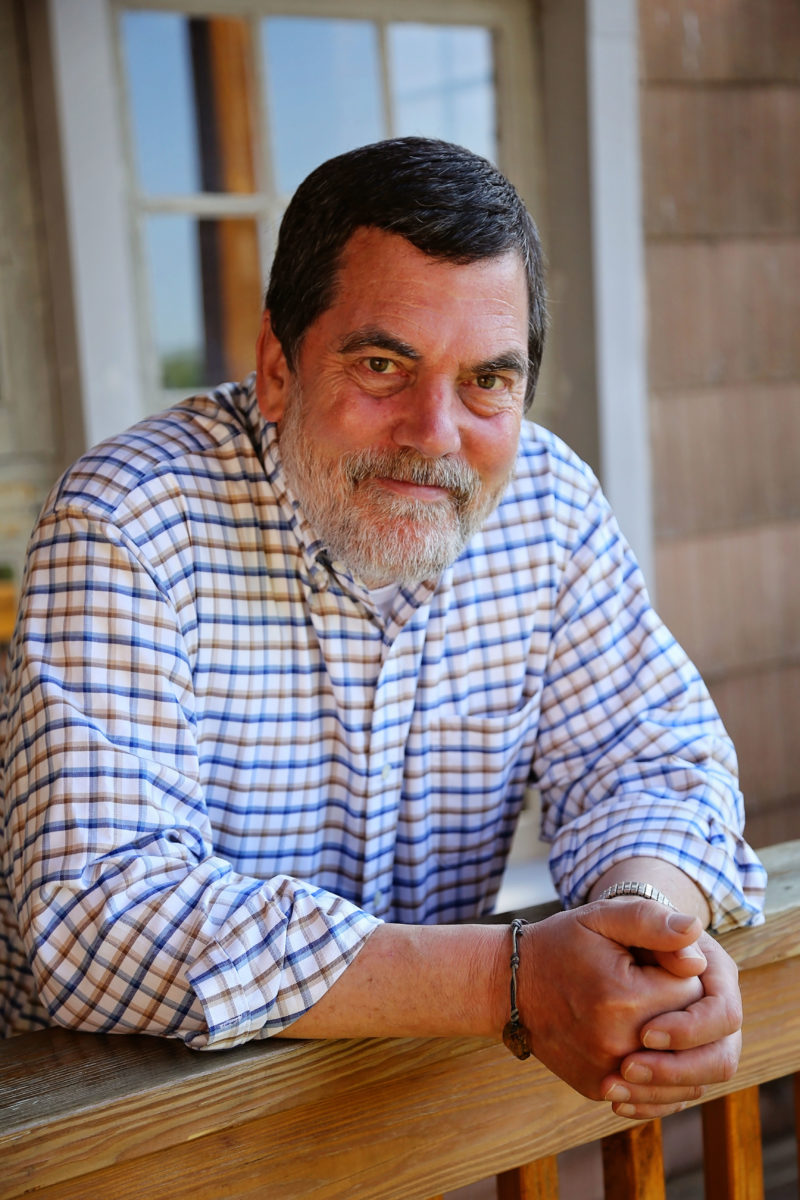 “The justice we call for in this transition is based on the reality that these communities and communities like ours literally fueled the growth of this great nation,” he said. “And they sacrificed lives, families, health, water, prosperity.”

As Congressional Democrats and others in Washington consider how to help coal-dependent communities, Hille said, they must be willing to provide new investment to these regions.

“Even as they gave us the timber that built our towns, the coal that fired our industries and the steel that made our cars they are owed a debt, and we can repay that debt with the new investments that are needed to grow the new economy,” he said.

Brandon Dennison, founder and CEO of Coalfield Development Corporation, also testified. His southern West Virginia nonprofit helps new businesses get off the ground and retrains workers. For example, the organization has converted a former mountaintop removal mine into a farm that sells produce regionally.

Dennison told the committee that as the transition away from coal continues, it creates not just an economic crisis for Appalachian communities, but a social and environmental one.

It also creates new opportunities for the region.

“The fact that coal isn’t coming back doesn’t mean that Appalachia has no future,” Dennison said. “The void left by coal’s collapse is actually making room for new entrepreneurial sprouts to grow up and Appalachia can be a vital contributor in the fight against climate change.” 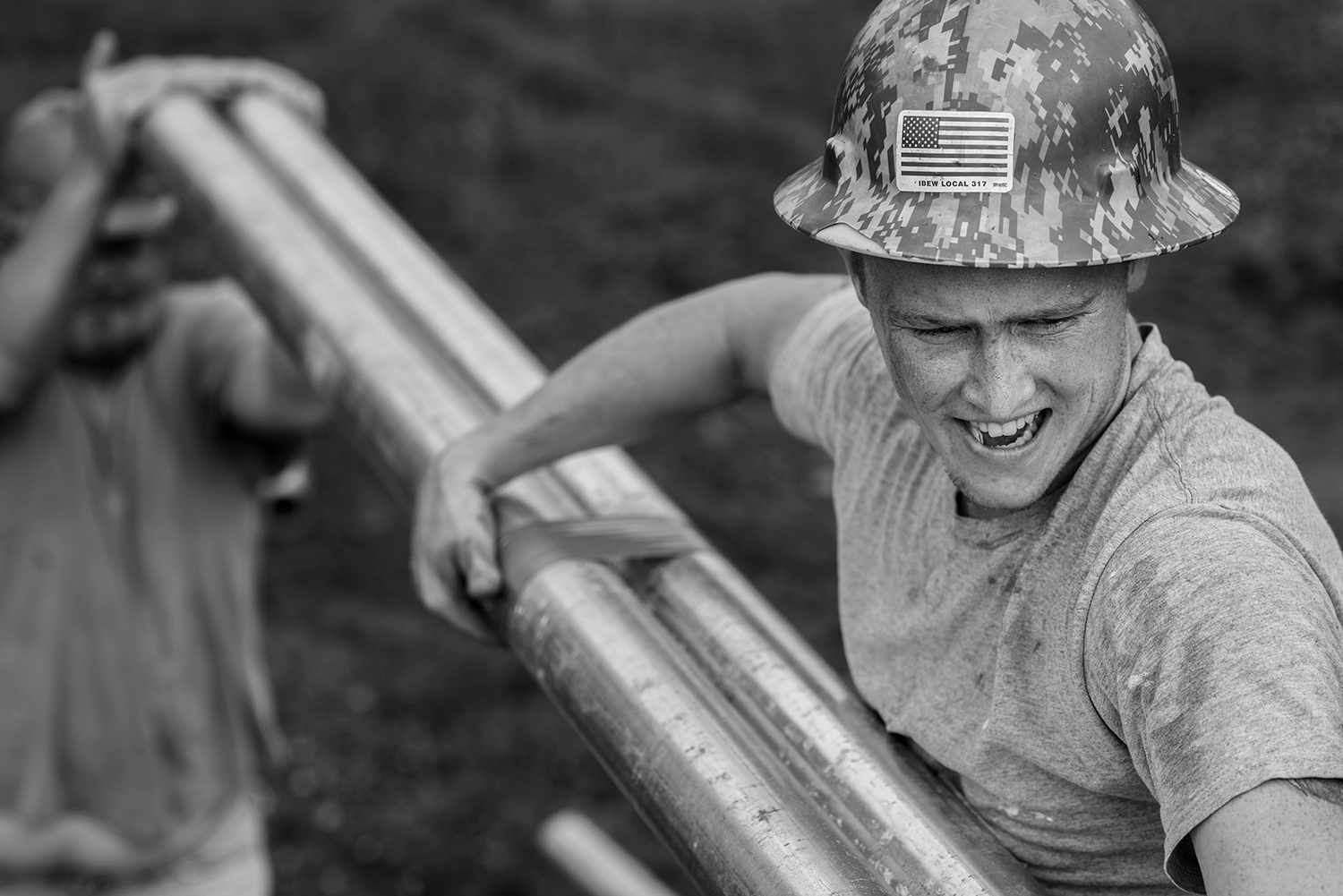 Both Hille and Dennison testified to the opportunities created by previous federal investment in the region through the Appalachian Regional Commission’s POWER grants and the Abandoned Mine Land Pilot program. Both provide money for economic development projects and job retraining in economically distressed communities.

But they noted any discussion about comprehensive climate change legislation or massive economic transitions away from fossil fuels must take seriously the damage such moves may further cause to extraction-based communities.

“If we don’t pay attention to the economic hurt of extraction communities and invest in solutions that show there is a viable path forward, we’ll only deepen the division in our country,” Dennison said. “We in Appalachia need to know we are valued and the country needs to know we have more to offer than just coal. Too often when discussing economic transitions policymakers announce ‘Well, we can just retrain those people.’ And I do need to say that that is always way easier said than done.”

A Friend of Coal

Not every witness from the Ohio Valley agreed with committee Democrats’ assumption that in order to address climate change, fossil fuels will continue to lose market share.

Bill Bissett, head of the Chamber of Commerce in Huntington, West Virginia, and former president of the Kentucky Coal Association, testified he believed coal mining and the now booming natural gas industry will continue to play a role.

“I believe and would suggest that many of my fellow West Virginians believe that we can produce coal and natural gas while also creating new economic opportunities for our citizens,” he said. “We simply do not have to sacrifice one industry to create new opportunities.” 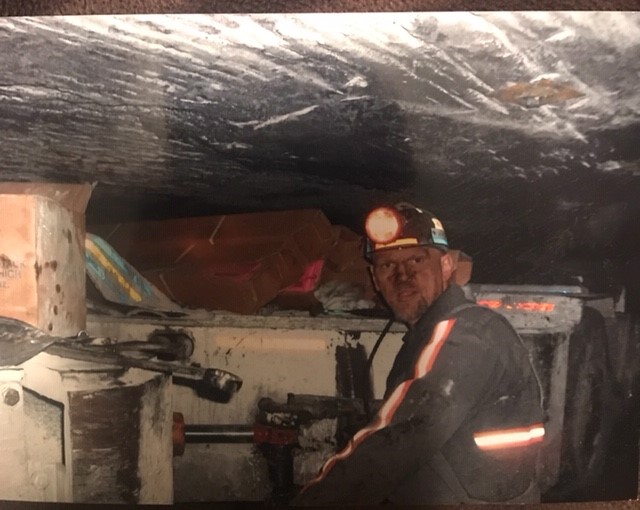 Scott Shoupe worked as a miner before retraining.

Maryland Democratic Rep. Anthony Brown asked Bissett how he would better prepare for the ongoing economic transition and whether his organization had created a transition plan as the country’s energy mix continues its shift away from coal.

Bissett said currently the Huntington Chamber of Commerce hasn’t considered how the region might transition, in large part due to a recent upturn in West Virginia’s metallurgical coal industry. 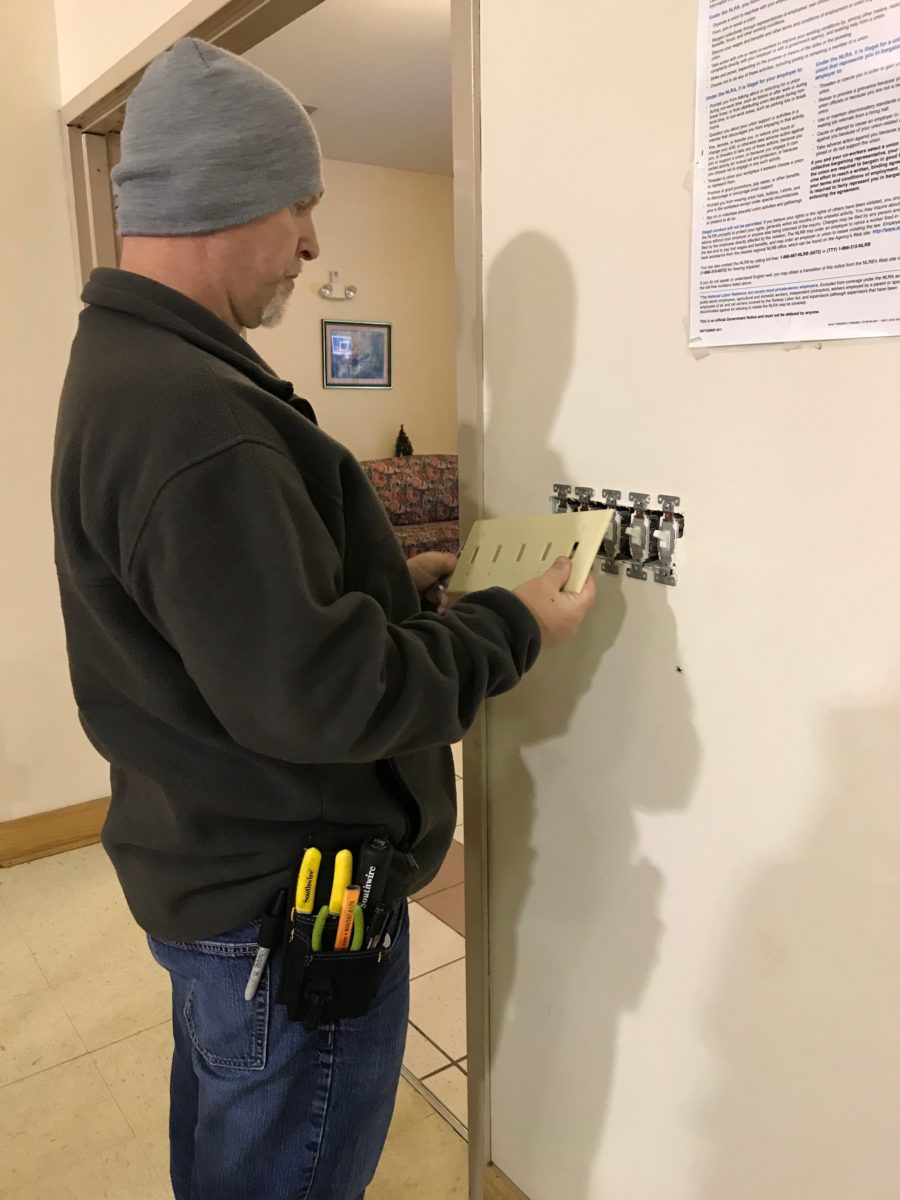 “Our concern again is that there’s going to be votes made here that’s going to put us back in that jeopardy,” Bissett said. “It’s a very tenuous time, a very fragile time.”

He told Brown the Huntington Chamber of Commerce is supportive of economic development initiatives.

In response, Brown expressed concern that Bissett’s thinking was short-sighted.

“I’m not sure I agree with your assumption over the long term. I think you’re taking a bit of a short to medium term view of it,” Brown said. “How do we together plan the best possible transition here?”

The hearing’s focus on preparing for the ongoing energy transition was superseded by a focus on a plan by Democrats called the Green New Deal, an ambitious policy package that aims to address both economic inequality and climate change.

Republicans on the committee criticized the policy objectives laid out in the Green New Deal, which would eliminate all U.S. carbon emissions from the energy sector and greatly reduce other greenhouse gas emissions from the agriculture and transportation sectors within about a decade, in order to prevent the worst impacts of climate change.

“I was just listening as the gentle lady said we want to outlaw cars and get rid of the military” Huffman said. “There comes a point where this type of questioning is so disingenuous and so completely disconnected from anything factual that there ought to be a mechanism to strike it from the record.”