A conservation group chose Earth Day, April 22, to announce the purchase of a massive property in Appalachian forest to protect habitat and help wildlife adapt to the challenges of climate change.

The property covers 100,000 acres of forest straddling the Kentucky-Tennessee border. The Nature Conservancy, the nonprofit that made the purchase, said it plans to restore forest health, lease land for sustainable forestry, and provide opportunities for locals to enjoy the wilderness. 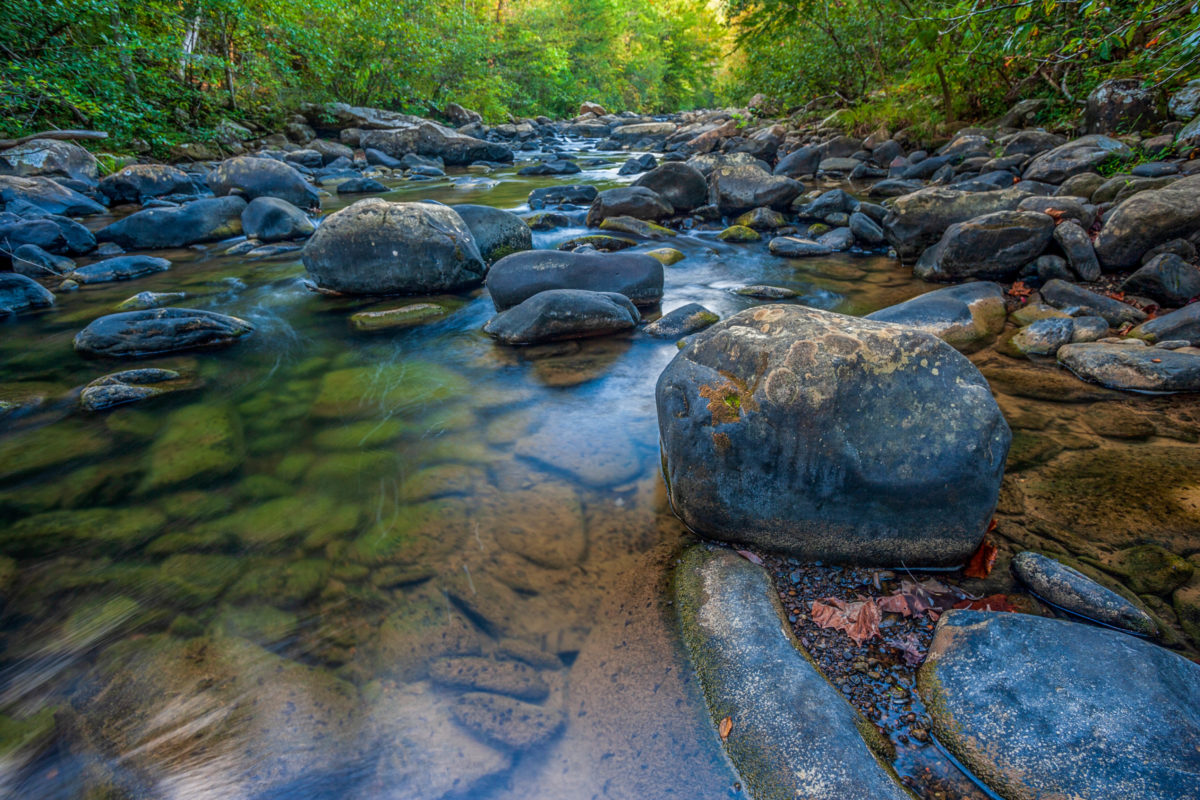 Tackett Creek in the Ataya Tract in Tennessee.

The property, which previous owners had named the Ataya, is intended to preserve a wildlife corridor in the Appalachian Mountains. Phemister said the Cumberland-Pine Mountain wildlife corridor is expected to be one of the most critical paths for animals whose habitats are threatened by climate change. 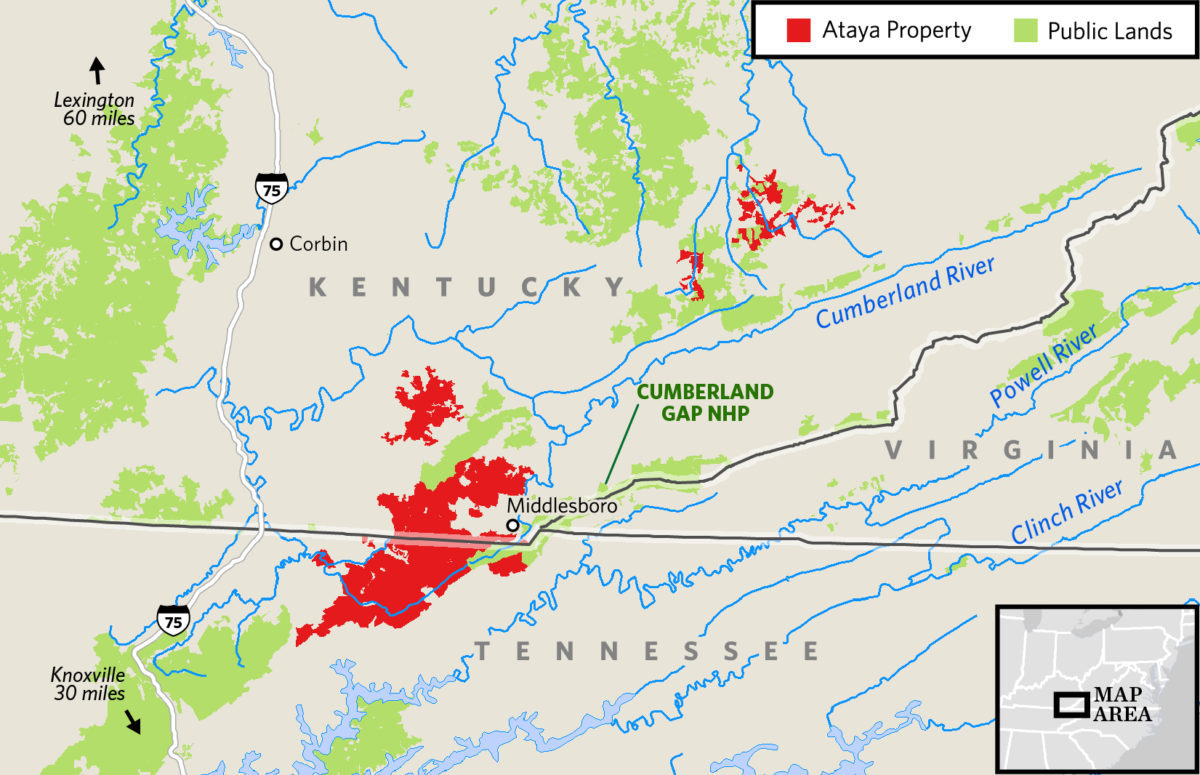 Phemister said preserving the Ataya is especially critical because central Appalachian forest land is likely to be more resilient to climate change than some other ecosystems.

“We believe that these forests will continue to be important for wildlife, for biodiversity and for those services they provide to human communities, like clean air and clean water, well into the future,” Phemister said.

The Ataya is among the most biodiverse forests in the United States, but faces threats from oil drilling and other industrial threats, as well as invasions of non-native plant species.

Trees absorb carbon dioxide from the air and store it in their trunks, he said, so more trees means less carbon warming the atmosphere. 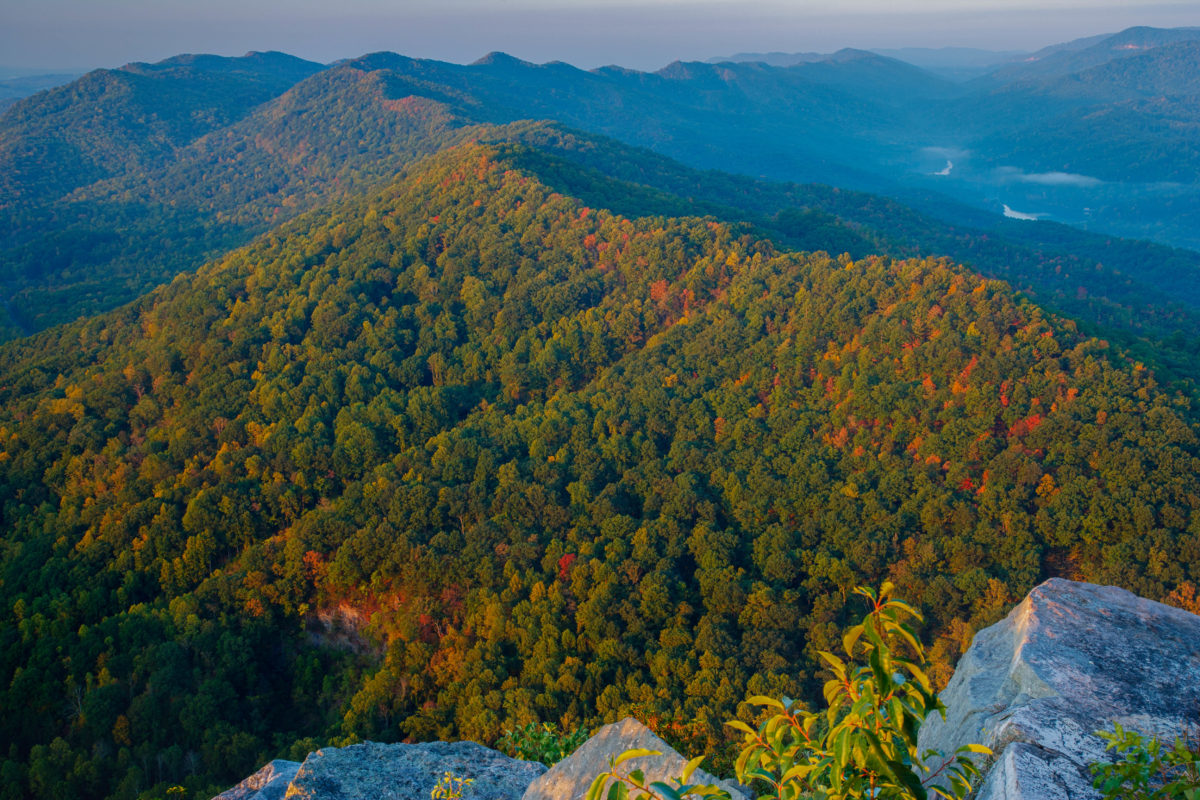 The property is home to more than 100 species that have been designated in greatest need of conservation, and provides headwater protection for the Kentucky arrow darter, a threatened species on the federal endangered species list.