The Trump administration’s Affordable Clean Energy rule, or ACE, tasks states with developing plans that rely on the use of efficiency technologies to reduce carbon emissions at existing power plants.

That stands in contrast to its predecessor, the Clean Power Plan, which was never fully-implemented. The controversial rule, which was challenged in court by 27 states including West Virginia, Ohio, and Kentucky, took a broad approach to reducing emissions throughout the power sector.

“ACE will continue our nation’s environmental progress and it will do so legally and with proper respect to our states,” he said. “We are leveling the playing field and encouraging innovation and technology across the sector.”

Many of the Ohio Valley’s Republican lawmakers attended the EPA press conference and expressed gratitude toward the agency for the ACE rule.

“I am so excited about what it will do for West Virginia and our surrounding states,” said Rep. Carol Miller, a Republican representing West Virginia’s third district. “The Affordable Clean Energy rule takes great steps in ensuring that mines will stay open by giving the power back to the states, restoring the rule of law and supporting America’s energy diversity and affordability.”

Bill Bissett, president and CEO of the Huntington Regional Chamber of Commerce told the crowd the ACE rule provides optimism to coal-producing regions.

“It provides the security that we’re going to power West Virginia and power this country with coal and natural gas,” he said.

However, industry analysts and experts have said the replacement regulation has very little chance of bringing the coal industry back across the Ohio Valley. They say the new rule does not change the larger economic trends affecting the power industry. Low natural gas prices and the rapidly falling costs for renewable energy generation are the primary challenges for coal.

The rule also does not address the challenges associated with mining thermal coal in the region: it costs more to extract coal in Appalachia, partly because the region’s coal seams have been mined for generations.

A 2018 report by West Virginia University’s Bureau of Business and Economic Research  predicted the recent uptick in West Virginia coal production — about 27 percent since mid-2016 driven largely by exports of metallurgical coal — will level out in the next two years.

In the agency’s own in-depth analysis of the final ACE rule, EPA predicts the amount of coal produced in the U.S. is expected to decrease across the board. In Appalachia, coal mines would produce at least 80 percent less coal in 2035 than they did in 2017. 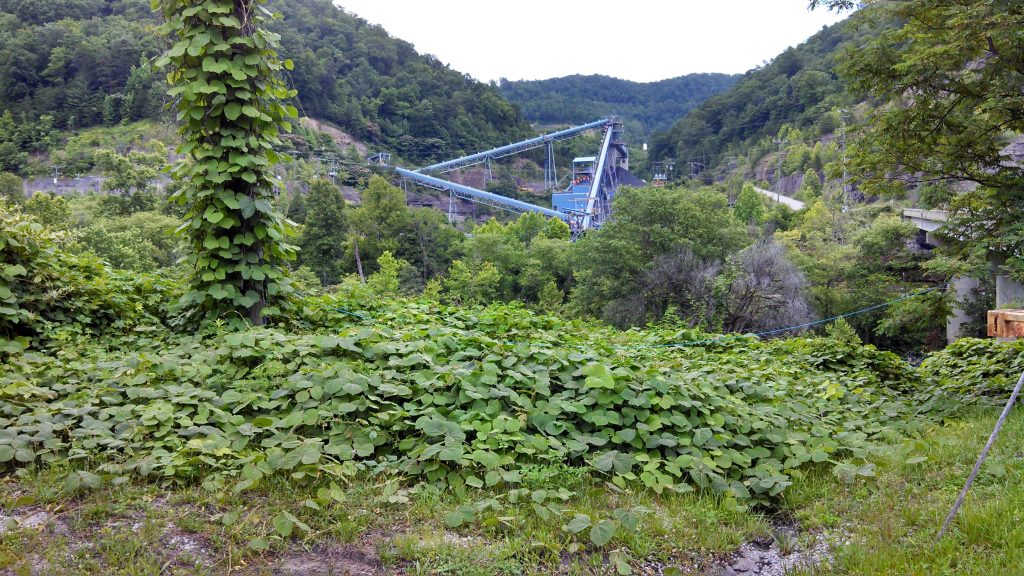 Some utilities in the region said they do not expect to keep their coal plants running longer because of the ACE rule.

Melissa McHenry, a spokesperson for American Electric Power, which operates in 11 states including Kentucky, Ohio, and West Virginia, said it will be several years before the impact of the ACE rule can be determined. In an email, she said AEP continues to diversify its fuel mix and invest in cleaner forms of energy, including renewables, and the company expects that the proportion of coal in its fuel mix will continue to decline.

“We don’t expect to keep our coal plants running longer due to this rule,” she stated. “The coal plants will run as long as the overall economics make sense. Ultimately, we have to continue to make the case to state utility commissions that continuing to operate these plants is in the best interest of our customers.”

A spokesperson for FirstEnergy Corp.’s Fort Martin and Harrison coal-fired power plants in West Virginia said it is “not making any immediate changes” to operations as a result of the new rule.

Chris Perry, president and CEO of Kentucky Electric Cooperatives was more optimistic about the rule’s impact. In a statement, he said the ACE rule “provides a more flexible path forward, which will minimize the cost to members and preserve the reliability of the electric grid as our co-ops work to promote a healthy environment and vibrant rural communities.”

Hours after EPA announced it had finalized the rule, some environmental groups and the New York Attorney General announced they intend to sue the agency for failing to protect both public health and the climate under the Clean Air Act.

David Doniger, a lawyer and senior strategic director of the Natural Resources Defense Council’s climate and clean energy program, said in the intervening years since the Clean Power Plan was announced, the energy sector has achieved emissions reductions in line with that rule, despite it never being fully implemented, solely because of market forces.

West Virginia Sierra Club Conservation Committee Chair Jim Kotcon said the final ACE rule is a step backward for both the climate and for those who live near the region’s many coal-fired power plants.

“We will have a disproportionate impact of those health risks from this rule change,” he said.

He added that if EPA wanted to extend a lifeline to the coal industry, the agency should seriously invest and incentivize the use of carbon capture and sequestration technology.

“But they have not done that, and without that, I don’t believe that the current market trends for coal will get much better,” Kotcon said. “So, we’re not really saving coal-fired power plants. We’re not using this technology. We are impacting the health of our residents, and we are increasing the overall greenhouse gas emissions that would otherwise have been eliminated.”