Donate Now!
Protesting Blackjewel Miners To Get Some Overdue Pay From Bankruptcy Sale

Protesting Blackjewel Miners To Get Some Overdue Pay From Bankruptcy Sale

More than a thousand coal miners left unpaid by the abrupt bankruptcy of Blackjewel mining could soon be getting some – but not all – of the money they are owed.

Dozens of miners have staged a week-long protest on railroad tracks in Kentucky’s Harlan County, blocking delivery of a load of coal from a Blackjewel mine and demanding their pay.

A federal court overseeing the Blackjewel bankruptcy Tuesday concluded the sales of the mining company’s properties and equipment, and buyers have put money toward paying some of the roughly $11.8 million in pay and benefits due to miners in Kentucky, Virginia, and West Virginia, most of whom have been without pay for a month.

“That won’t pay off all of the wages that are due,” labor attorney Sam Petsonk said, “but it’ll be a good downpayment.”

Petsonk, an attorney with West Virginia’s Mountain State Justice, is representing miners from Blackjewel’s eastern division. He said miners will likely get some back wages but full compensation is still far from guaranteed. 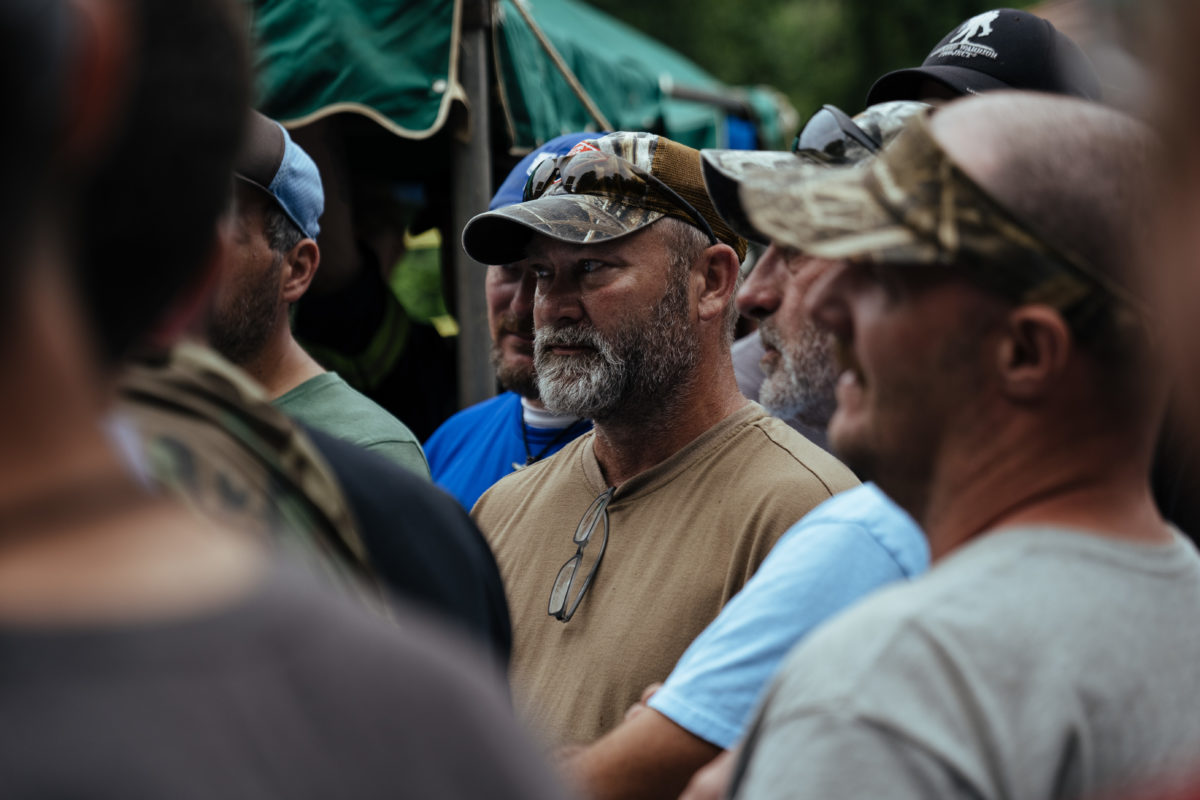 “So additional wages and penalties damages that are owed to the workers will have to come through further litigation,” he said.

Under an agreement by Kopper Glo Mining LLC to purchase Blackjewel’s Lone Mountain and Black Mountain mines in Kentucky, the company committed to set aside $450,000 to pay former employees owed wages. In addition, the company said it would provide up to $550,000 in additional money to the Kentucky miners from the royalties of the operations at Lone and Black Mountain mining complexes.

The company agreed to pay $6,350,000 cash for the properties as well as royalties for six years totaling more than $9 million. Kopper Glo also agreed to assume responsibility for some bonding liabilities. 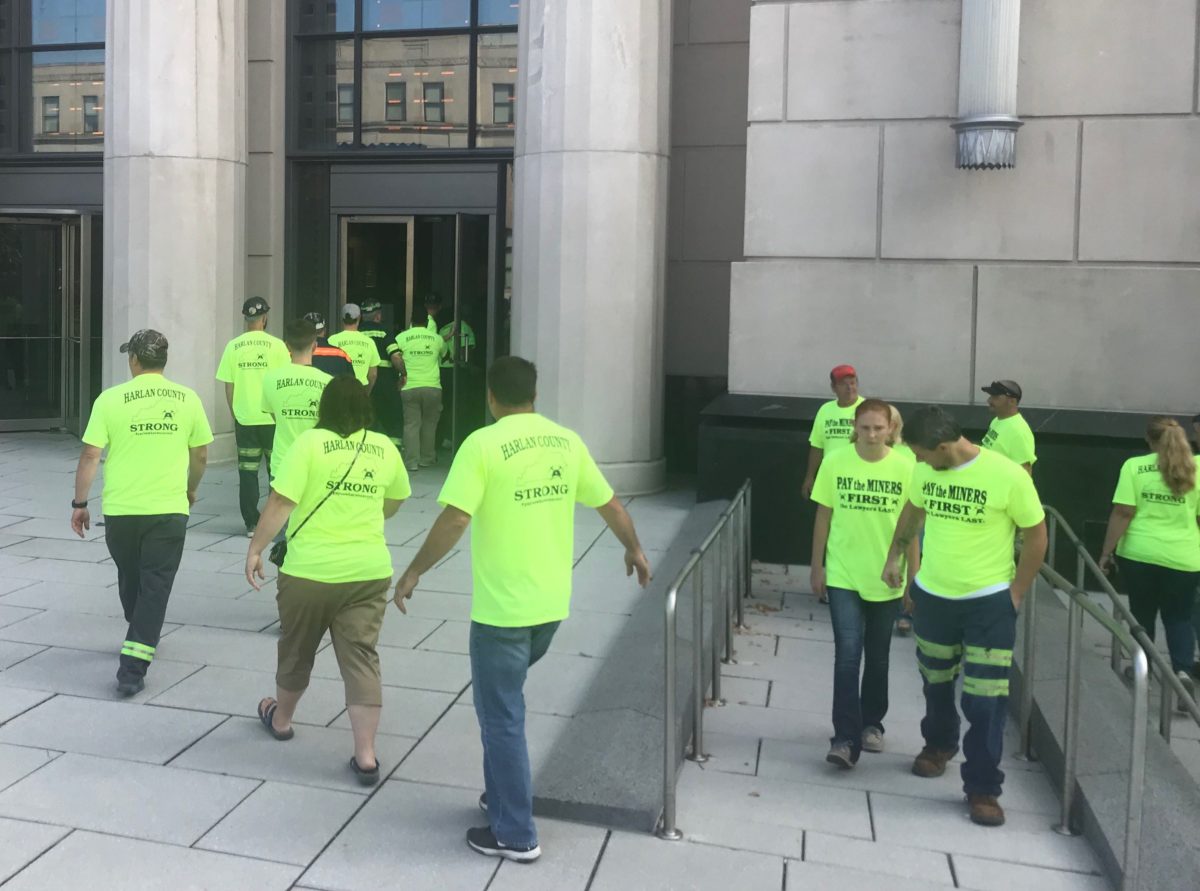 Employees at West Virginia’s Pax mine are likely to get their full back wages. Buyer Contura Energy, based in Tennessee, said it will create a $5 million fund to pay the employees what they’re owed.

Rhino Energy LLC paid $850,000 cash and agreed to pay $208,000 in royalties over one year for some of Blackjewel’s Virginia mines.

Requests for comment to both Kopper Glo and Rhino Energy were not immediately answered.

It appears no mine buyers made legal commitments to rehire the Blackjewel workers. However, an attorney for Kopper Glo Mining, which purchased mines in Kentucky, said the company intends to hire at least some Blackjewel employees.