Like many of the 2020 Democratic presidential candidates, Sanders supports a “Green New Deal” to move the country from fossil fuels to renewable energy by 2030.

Sanders’ climate plan also prioritizes help for those who worked in fossil fuel industries, such as coal miners who would be displaced by that transition. 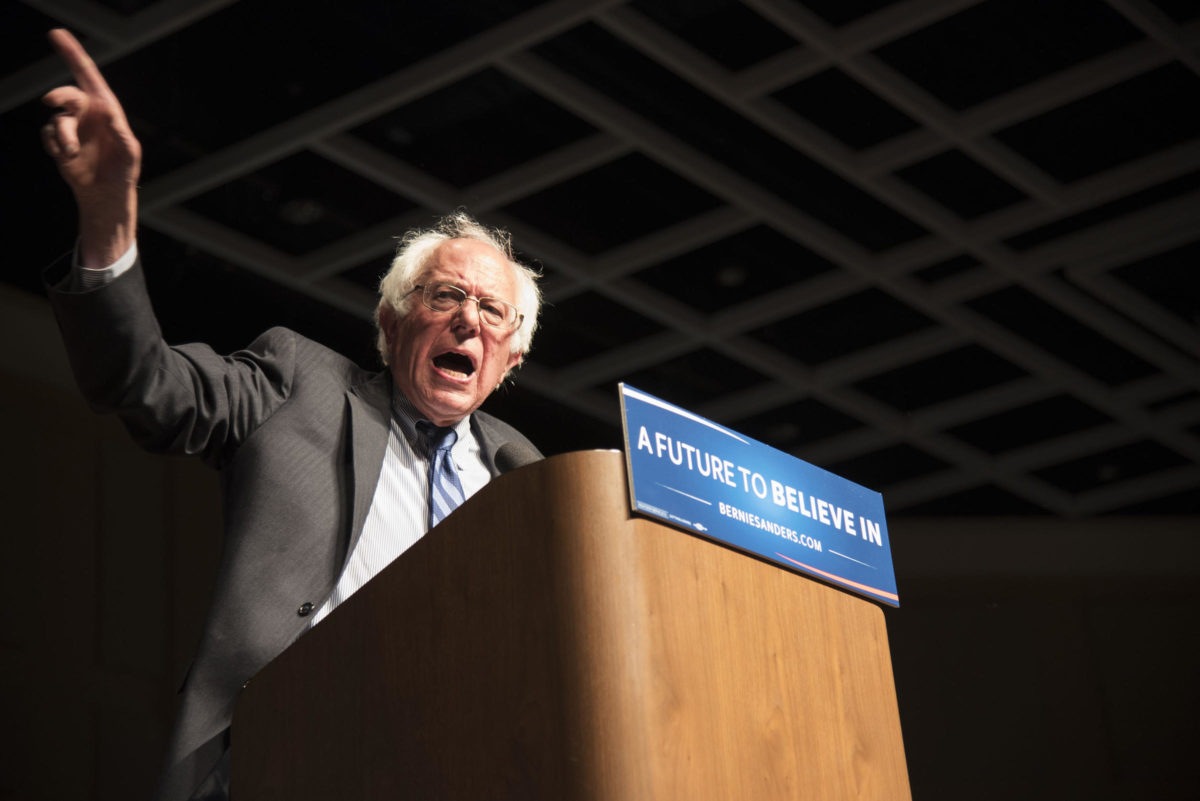 “Fossil fuel workers have powered the country for more than a century, working in dangerous and precarious jobs to provide for their families,” the plan states. “When we are in the White House, compensation and assistance for displaced workers will come first; the balance sheets of fossil fuel corporations and billionaire investors will come last.”

The plan calls for $16.3 trillion in direct public investment and claims 20 million jobs would be created while solving the climate crisis.

More than $1 trillion would be used to assist displaced miners and other workers. Sanders’ plan would provide up to five years of unemployment insurance for displaced workers and guarantee new jobs would pay comparable wages. Displaced miners would be eligible for housing assistance, job training and health care.

Chris Woolery is with the eastern Kentucky nonprofit the Mountain Association for Community Economic Development, or MACED. He said Sanders’ proposal is comprehensive and speaks to the challenges communities in eastern Kentucky are facing.

“We are in the middle of a transition, whether we want it or not,” he said. “I think the most important thing is how do we manage that? And how do we care for the people that are most affected?”

Carl Shoupe, a retired Kentucky coal miner and energy transition activist, said Sanders’ emphasis on ensuring a “just transition” for those who worked in fossil fuel industries has also opened the door for other Democratic presidential hopefuls to do the same.

Sanders’ plan faces opposition from both the mining industry and labor. The head of the United Mine Workers of America calls its goals “almost impossible.”

Sanders is not the first candidate to outline ways to address the needs of coal-impacted communities as the country shifts away from fossil fuels.

Sanders had initially scheduled an event in Morgantown, West Virginia, as well, but that event was cancelled late Friday.