The U.S. Environmental Protection Agency on Monday announced its third round of changes to its 2015 rule regulating coal ash. Coal ash is one of the largest waste streams in the country and often contains toxic compounds like arsenic, lead, and radium. Dozens of the waste sites dot the Ohio Valley, often along rivers.

The rule also lays out a series of provisions that would allow coal ash sites to remain open longer, including if the nearby coal-fired power plant is scheduled to close. Sites can also request a closure extension if the plant needs time to figure out how to dispose of other waste being placed into coal ash sites.

“At first glance they’re like, ‘oh, it used to be October. Now it’s August — that’s better,’” said Larissa Liebmann, an attorney with Waterkeeper Alliance, an environmental watchdog group. “But then they’ve created all these alternatives, which give them this extra time based on various issues.”

The toxic residue from burning coal is a major concern in the Ohio Valley. An analysis by the ReSource and partner station WFPL found nearly every power plant covered under the EPA rules had coal ash waste sites with evidence of contaminated groundwater. At several sites, hazardous compounds are found in groundwater at levels that far exceed federal drinking water standards. 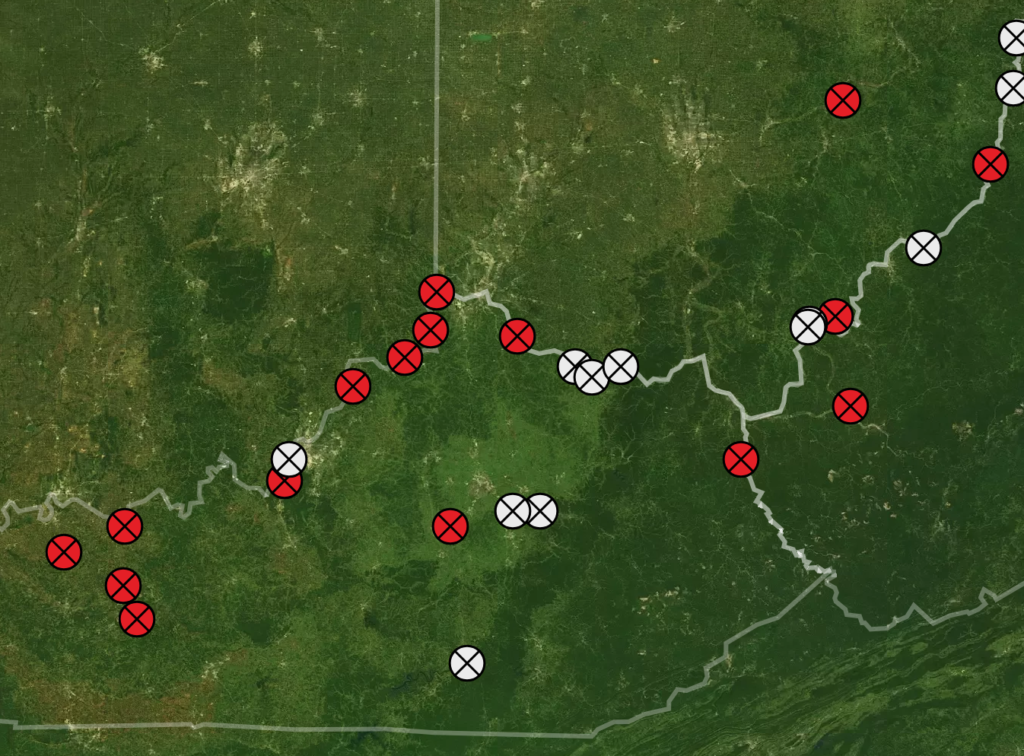 That mirrors data collected on a national level. An analysis of data collected under the 2015 coal ash rule, released this year by environmental groups, found more than 90 percent of the nation’s regulated coal ash repositories are leaking unsafe levels of toxic chemicals into nearby groundwater, including ash sites at more than 30 coal-fired power plants in the Ohio Valley.

The EPA is also proposing changes to another 2015 rule that regulates water discharged from power plants, also known as effluent.

The Steam Electric Power Plant Effluent Guidelines Rule set federal limits on the levels of toxic metals in wastewater that can be discharged from power plants. The rule required affected plants to install technology to reduce discharge.

Similar to the coal ash regulation, the wastewater rule was also embroiled in legal challenges.

In its proposed updates, the EPA is relaxing some pollution limits and extending the compliance deadline by two years. In exchange, the agency is promoting its voluntary incentives program.

In a press release, EPA said the new effluent rule would achieve greater pollution reductions than the 2015 rule, at a lower cost.

Environmental groups disagree and argue the rule change will instead expose millions of people to toxic pollution.

“Not only does [EPA Administrator Andrew] Wheeler’s proposal eliminate some of the strongest pollution limits required by the 2015 rule, it carves out new polluter loopholes for the industry,” Jennifer Peters, with Clean Water Action, said in a statement. “Wheeler’s proposal also claims that power plants will voluntarily adopt new, stricter standards, despite the fact that a similar program existed in the 2015 rule, and virtually no coal plants adopted it.”