Donate Now!
A National Survey On Immigration Led Me To A Rural Iowa Town Changed By Immigrants

On a Monday night, a week before the Iowa caucuses, about 20 residents gathered at the Norelius library in Denison, Iowa, for a mock caucus. Latina activist Alma Puga, the organizer, called the caucuses the “Disneyland of politics.” 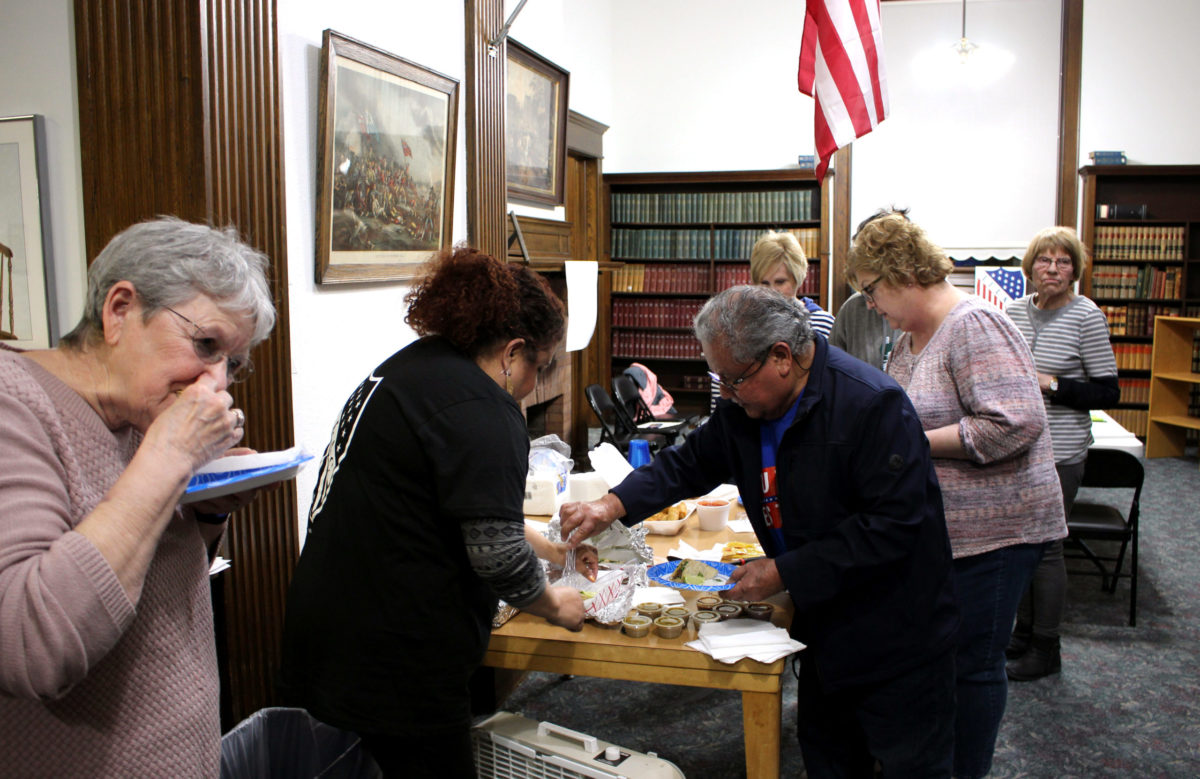 Residents of Denison, Iowa, gather for a mock caucus at the town’s library, where they caucus for food — pizza, ceviche and egg rolls — rather than candidates. A multicultural spread reflecting a diverse town.

Denison is a town of about 7 square miles.

“When you grow up in a predominantly white community, that’s what you’re used to with very few minorities. And when you have an influx, it changes everything,” said Troy Gehlsen.

Gehlsen grew up in the 1980s, around the time the population began to shift.

“It’s gotten a lot easier, but it should — it’s been three decades at least,” he said. 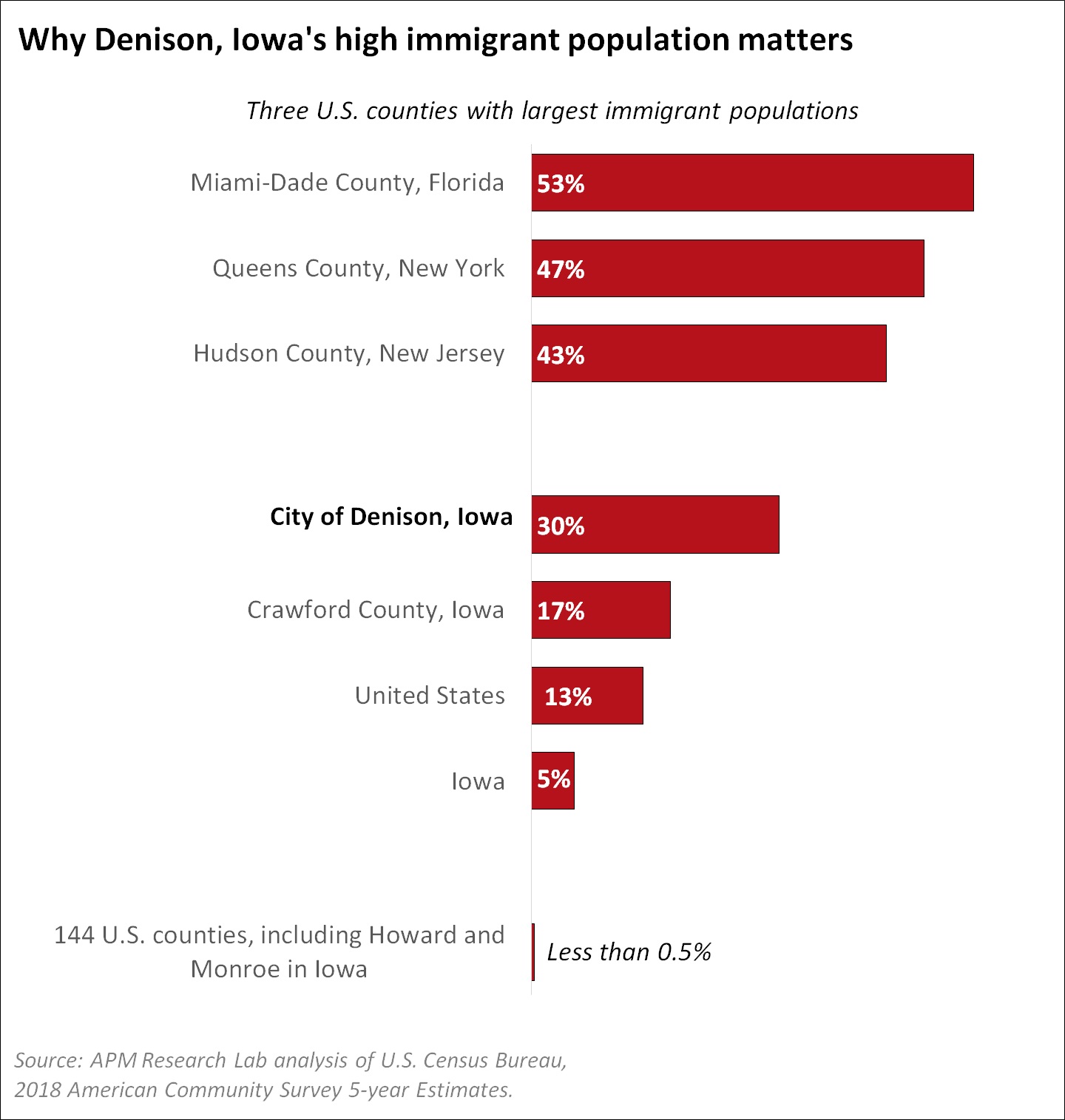 A new survey fielded in collaboration with APM Research Lab suggests this sense of acceptance may have to do with proximity.

“If you have more immigrants in the county in which you live, you’re much more likely to feel positively about welcoming immigrants on a national policy level,” said Craig Helmstetter, managing partner of APM Research Lab.

Helmstetter directed the survey, which asked Americans how they feel about the numbers of immigrants in this country — 41% said they feel the U.S. has the “right amount,” 26% felt it should allow more, and close behind, 25% said the country allows too many.

As caucus and primary season launches, I spent time with some residents of Denison, Iowa, to get a sense of how they feel about immigration in the U.S.

Here are some of the people I met and what they had to say.

The young activist was born in Mexico, and came to Denison when she was five because her parents heard from friends there were jobs in town. Now she wants to grow roots here, and is focused on getting the local immigrant communities politically engaged.

Growing up in the 1980s, Gehlsen remembers about a dozen minority families in town. Now, over half the students in Denison’s schools are learning English as a second language, according to Iowa Public Radio.

“My neighbors told me once a long time ago, I said, ‘Why Denison, Iowa?’ Our friends told us it was a good place to raise a family. What can you say against that? I mean, who doesn’t want that? The way I look at it, this is reality. We’re a diverse community. We’re a diverse country. That’s the way the world’s going to be for our children, for the rest of their lives. They need to experience that when they’re young.” 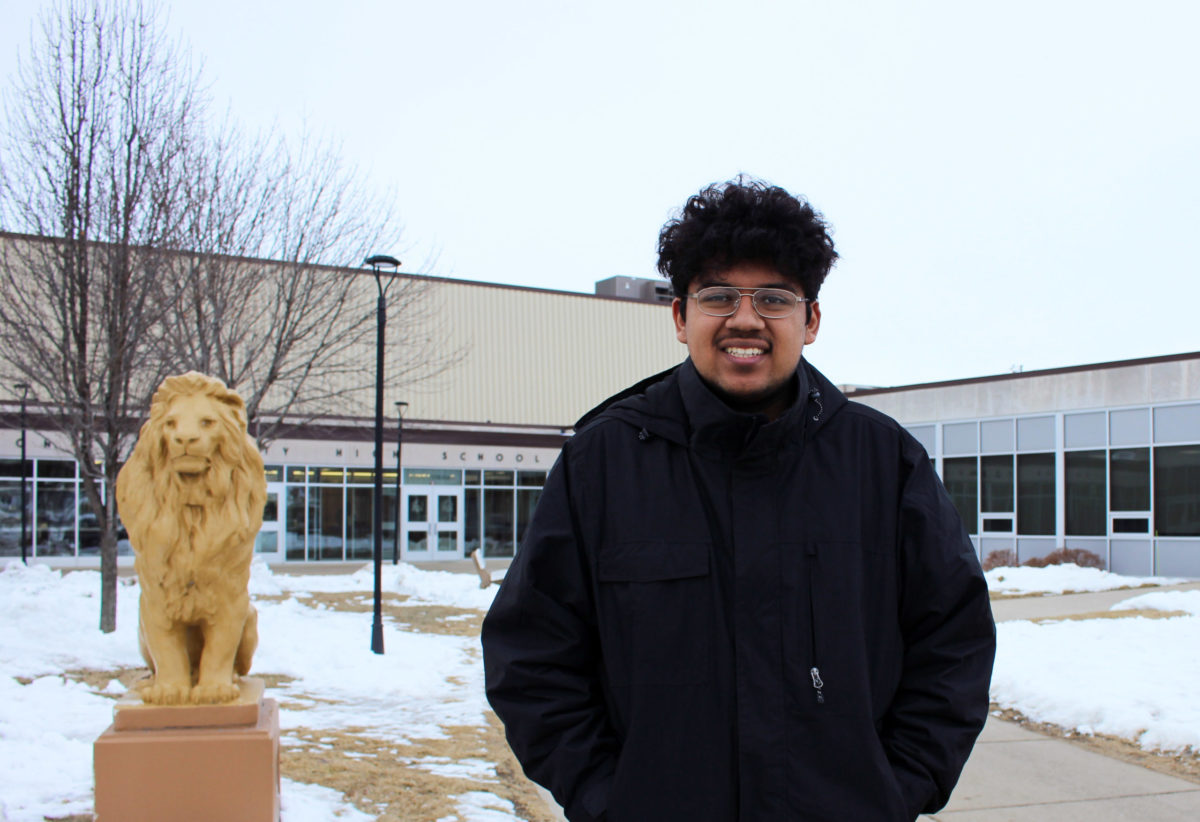 Chris Espino says he can see a future in Denison. But he wants to see more interaction between the diverse communities that make up the small town.

Espino is a senior at Denison Community High School. He was born here, but because his parents came from Mexico, he says he’s experienced discrimination. He used to wonder what he was doing wrong, but then, he says, he realized it wasn’t his fault.

“I don’t 100 percent blame the person. People that have prejudice toward us, it’s something that they’ve learned. In my opinion, the community here in Denison is amazing and those select few that have those beliefs, I don’t think the community has reached out to them in a way. They’ve been neglected. And we need to find a better way to reach them.”

Bryant comes from a military family, so he has lived all over the world. He’s been in Denison for about a decade caring for his elderly parents and keeping his mom’s coffee shop, the Robin’s Nest, open. He says he appreciates immigrants coming to this country legally, but he worries about the loss of American culture and small town Iowa values.

“It’s good that they come. It’s good if they embrace the way of life. Sometimes it’s really sad to see immigrants come here because they want a better life, but they want us to change into the country they came from. A lot of the newer ones, they come in and they expect things without participating.”

“They have money to spend like everybody else. They’re no different than you and me. They need groceries, they need clothes, they need gas for their vehicles, they need to buy cars. I don’t want this to sound insensitive, but I mean, I’ve got to survive and provide for my family, too. And if they’re willing to come in and support my business, that’s great.”

Ritchie says it’s important to her to maintain her family’s Iowa roots and values, but also to keep her culture close. The Latina community advocate says Denison has come a long way, thanks to the work of an older generation of immigrants.

“The younger generation, it’s their turn. There were those of us they had to sacrifice, that were discriminated against, that were scorned, that were ridiculed in public. We bore the brunt of all that for them to be able to do the work that they’re doing now.” 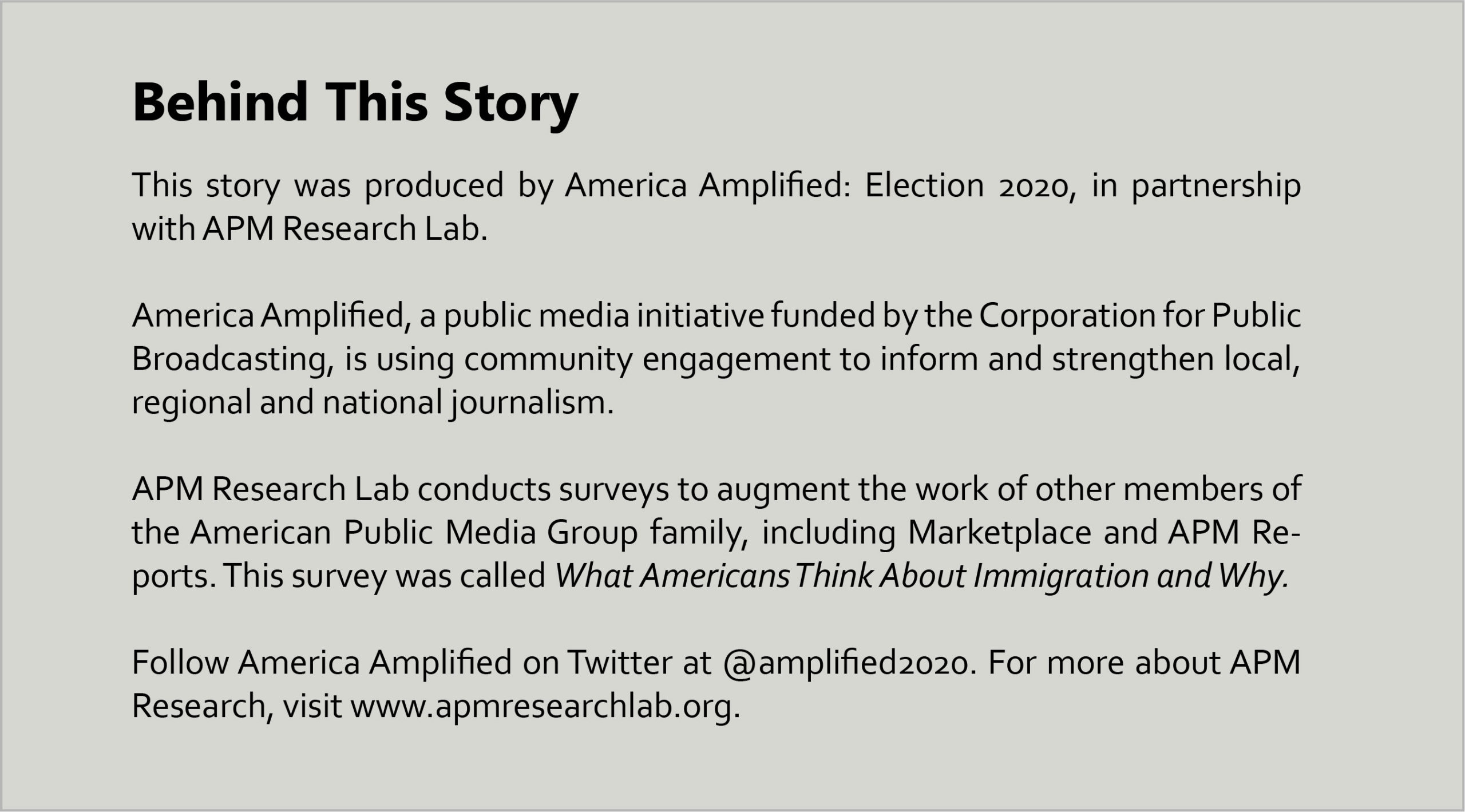 Andrea Tudhope is coordinating producer for America Amplified: Election 2020. Email her at andreat@kcur.org, and follow her on Twitter @andreatudhope.