Former Blackjewel Miners Could Get More Money From Proposed Settlement

A proposed $17.3 million settlement of a class action lawsuit would provide additional payment for hundreds of Appalachian coal miners who were suddenly left jobless by the abrupt bankruptcy of the Blackjewel mining company.

The settlement must be approved by the judge overseeing the complicated Blackjewel bankruptcy case. Although it is not yet final, attorneys for the miners call the agreement a “major victory” in bankruptcy court, a venue that is often not favorable to workers’ claims.

Blackjewel miners made national headlines last summer with a nearly two-month protest that blocked a load of coal on railroad tracks in eastern Kentucky. The company’s sudden and chaotic bankruptcy left about 1,700 miners in Kentucky, Virginia, West Virginia and Wyoming out of work. Many of them found that their last paychecks had been “clawed back,” or removed from bank accounts.

The combination of protests, legal action, and intervention by the U.S. Department of Labor finally got most of the miners the pay they were owed. The proposed settlement filed Tuesday with the federal bankruptcy court would get each miner an additional payment — the equivalent of 44 days of pay — from the Blackjewel estate for penalties for violating a federal law known as the WARN Act.

“What our settlement focused on was penalties for the late payment of those wages and severance pay,” said Sam Petsonk, one of the lawyers representing the Blackjewel miners.

“If we recover the full $17 million, that is almost unheard of in bankruptcy,” Petsonk said. “Even securing this [agreement] is a major victory for miners in bankruptcy court.”

The class action lawsuit Petsonk and other attorneys filed had sought penalties under the Worker Adjustment and Retraining Notification Act of 1988, known as the WARN Act. That law requires large employers to provide their workers with 60 days of advance notice before a plant closure or mass layoffs that would affect more than 50 people.

The WARN Act, first proposed by Ohio Democratic Sen. Howard Metzenbaum, is intended to give workers and their families time to prepare for the loss of a job, and it was viewed as an important labor victory in an era of growing global competition and declining employment in U.S. manufacturing. (One telling historical footnote: The bill became law without President Ronald Reagan’s signature.)

“This is probably the most flagrant WARN Act violation in history,” said Ned Pillersdorf, an attorney in Kentucky representing the former Blackjewel miners. “No notice, and they clawed back paychecks,” he said. 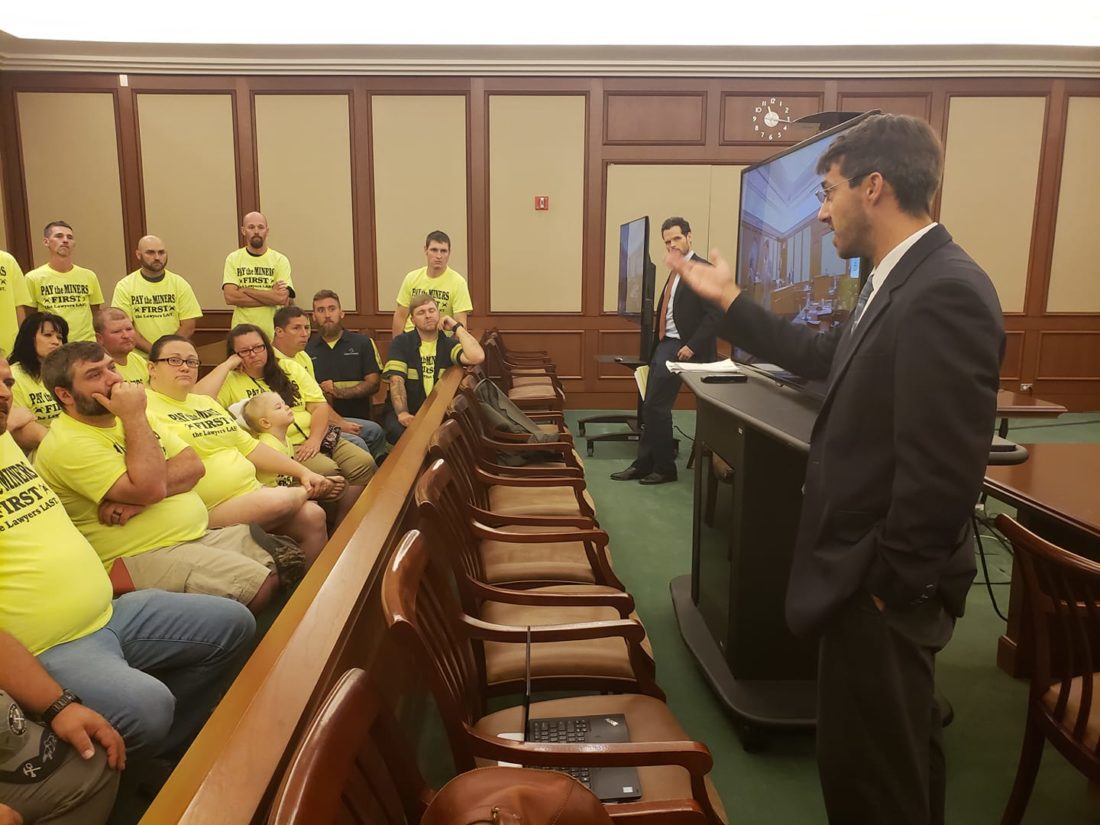 Petsonk, who is also the Democratic nominee seeking the attorney general’s office in West Virginia, said the WARN Act has become more important for coal-dependent communities as the industry declines.

“It is a powerful law and we use it a lot,” he said. Those cases have included instances where the mining company was the largest employer in a small town. A few of the WARN suits were against mines belonging to the family of West Virginia Gov. Jim Justice.

“The WARN Act provides some cushion, it allows people to pivot,” by pursuing job training or education, Petsonk said. “When we use our laws we can really protect our people.”

The settlement agreement now awaits a hearing in federal bankruptcy court and then a ruling by the judge assigned to the Blackjewel bankruptcy case, Benjamin Kahn. The outcome is far from certain. 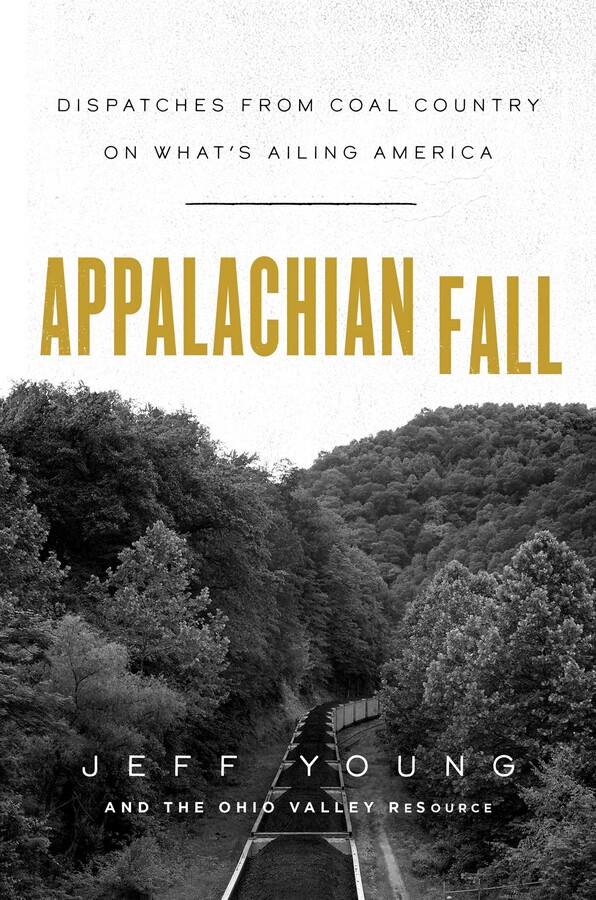 “It’s probably one of the most complicated bankruptcies,” Pillersdorf said. The court docket reflects hundreds of claims from vendors and other companies seeking millions of dollars in payment, and government agencies seeking millions more for unpaid royalties and environmental damage left behind by mining.

Several creditors in the case allege that former Blackjewel CEO, Jeff Hoops, drained company revenue into other accounts and activities. The settlement agreement includes a $125,000 payment from Hoops, his son, and another company associated with his family, Lexington Coal Company.

When the protesting Blackjewel miners were on the tracks last summer, Pillersdorf warned them that bankruptcy court was a bit like a funeral home. No one leaves happy.

“The general rule is with wage earners in bankruptcy court, you get screwed,” he said. He is hopeful, however, that the settlement agreement will give miners a better chance. “This settlement, I think, is fair. The problem has always been figuring out what is left in the Blackjewel estate.”