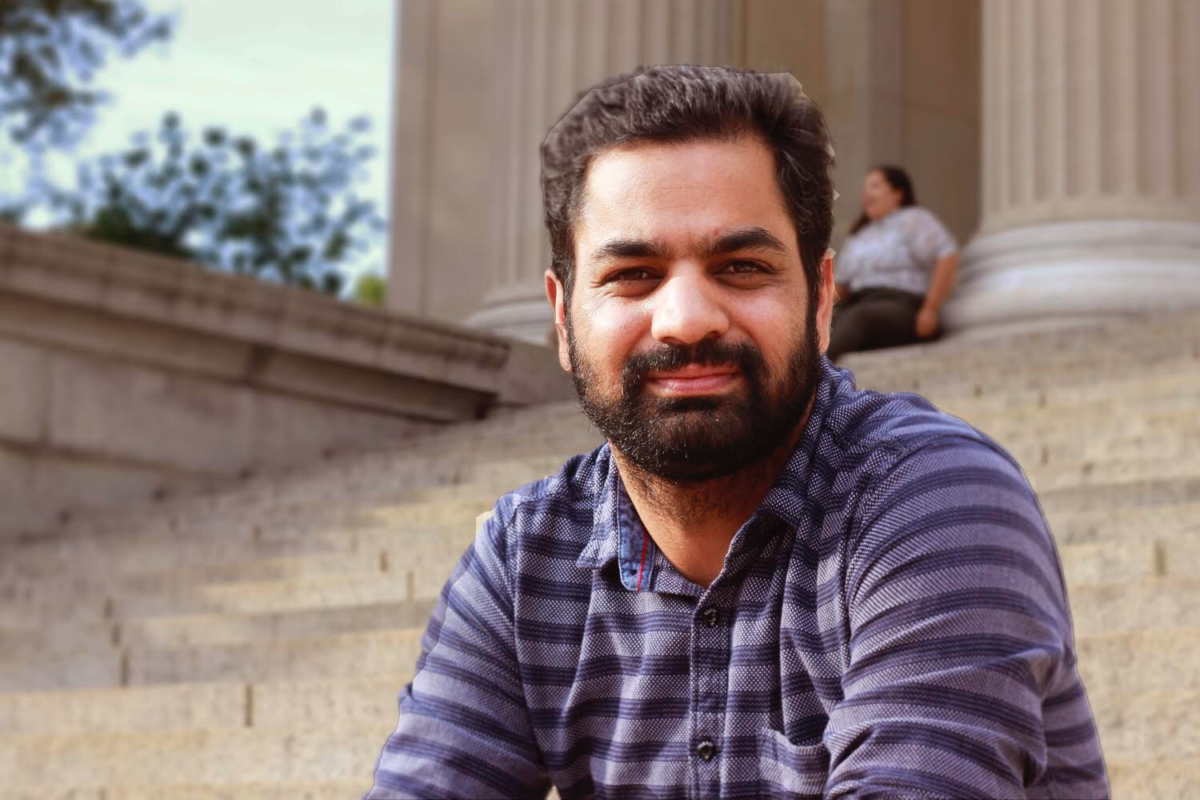 Suhail Bhat is the new ReSource data reporter based at LPM.

Suhail Bhat is a data journalist and 2020 graduate of the Data Journalism program at Columbia Journalism School. Before attending Columbia, he was a correspondent at Reuters, where he covered Asian corporate news and Wall Street for four years. He also worked as a business writer at Mumbai-based outlet, DNA, and wrote about central bank policies and economic indicators. Before launching a journalism career Suhail earned a bachelor’s degree in chemical engineering. Suhail starts work with the ReSource September 28 and will be based at Louisville Public Media. 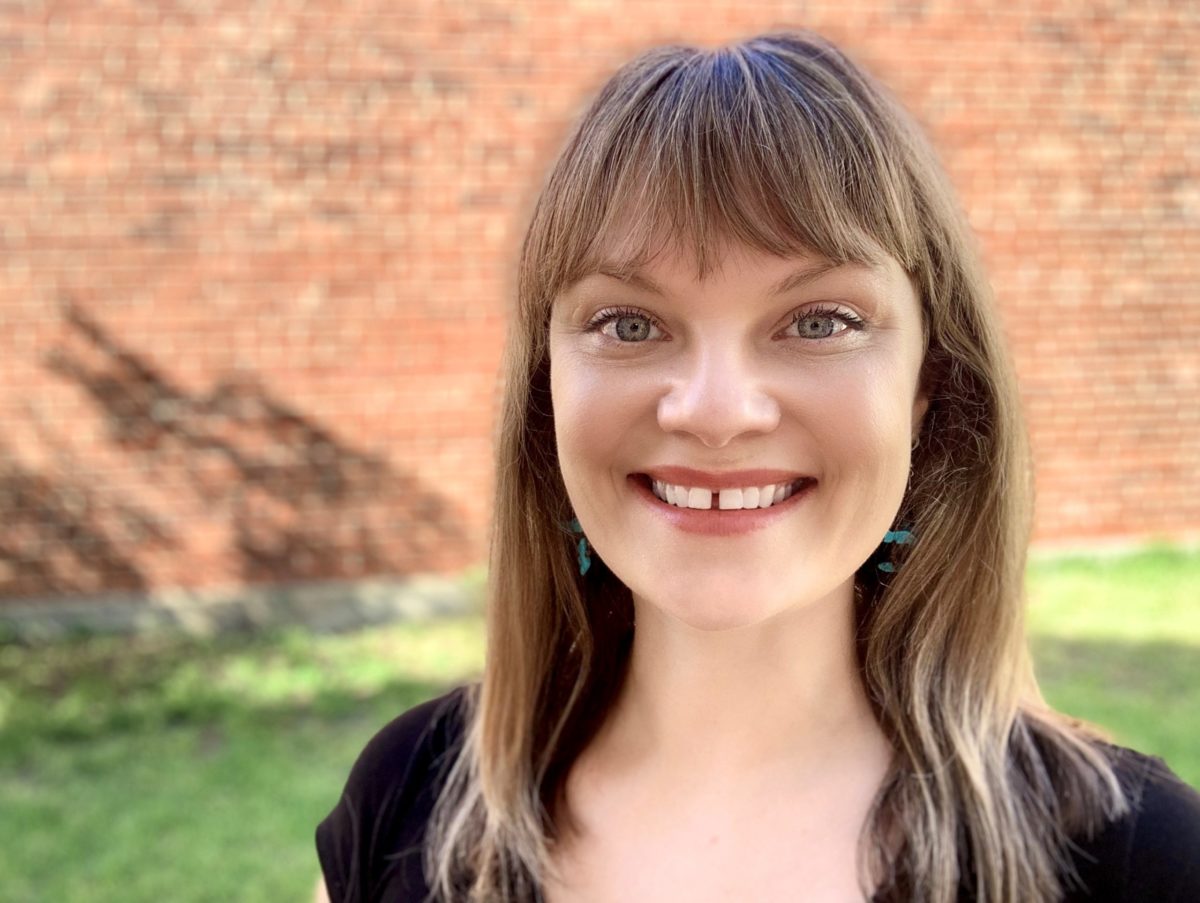 Health reporter Corinne Boyer is based at partner station WEKU in Richmond, KY.

Corinne Boyer is now covering health issues for the ReSource from partner station WEKU in Richmond, KY. Previously, she covered western Kansas for the Kansas News Service at High Plains Public Radio, where she received two Kansas Association of Broadcasters awards for her reporting on immigrant communities. Before living on the High Plains, Corinne was a newspaper reporter in Oregon. She earned her master’s degree in journalism from the University of Oregon and interned at KLCC, Eugene’s NPR affiliate. Corinne grew up near the South Carolina coast and is a graduate of the College of Charleston. She has also lived in New York City and South Korea. 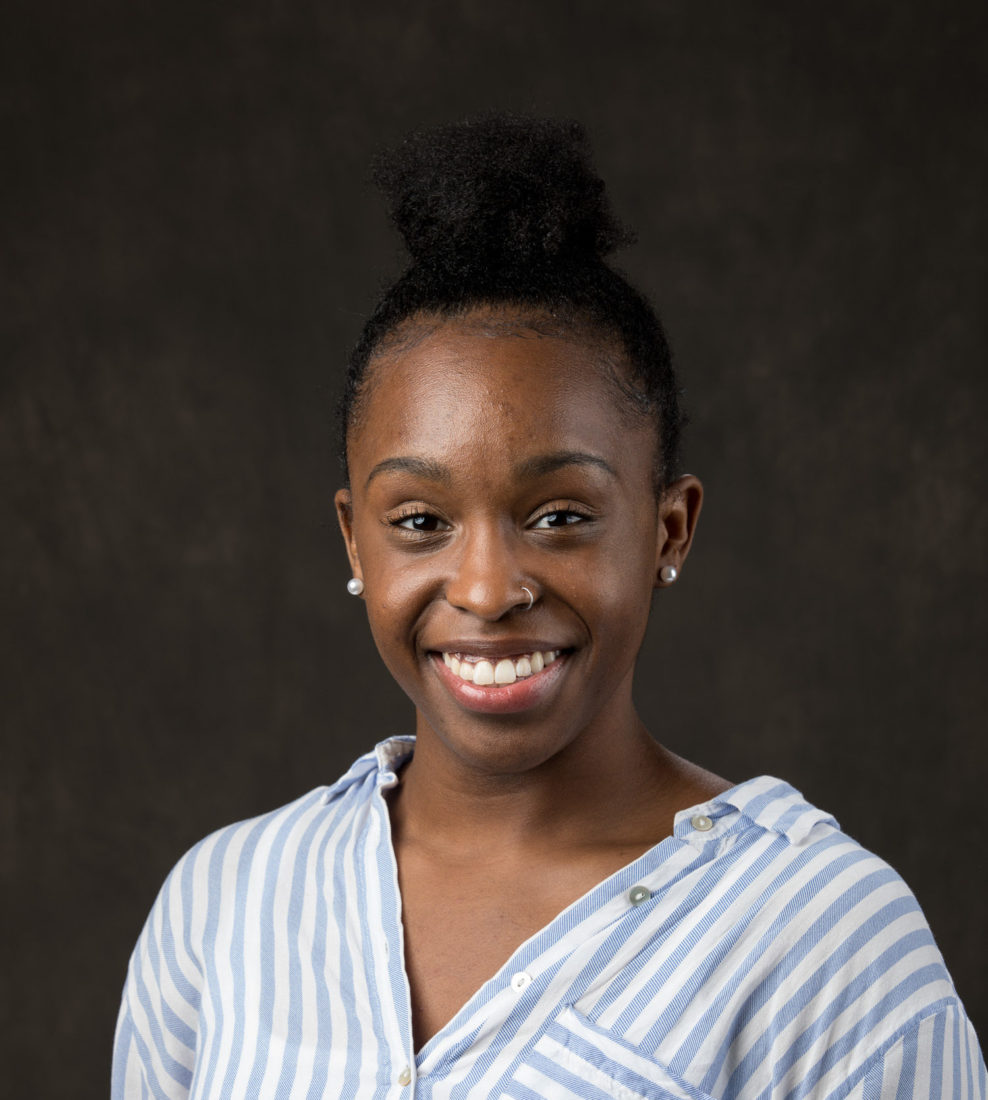 Alana Watson will cover the economy, and infrastructure at WKU Public Radio.

Alana Watson is covering the workplace, economic opportunity and infrastructure issues for the ReSource from partner station WKU Public Radio in Bowling Green, KY. This is a return to her alma mater — Alana is a Western Kentucky University graduate and earned her master’s degree in communications at Austin Peay State University in Clarksville, TN. Alana is a Nashville native and has reported for WPLN in Nashville. In 2019, she won a Tennessee AP Broadcaster & Editors Award for her sports feature on Belmont University’s smallest point guard. She got her start in public radio as a fellow and student reporter for WKU Public Radio and won Best College Radio Reporter in 2016 from the Kentucky AP Broadcasters Association for her work on post-apartheid South Africa. Alana just completed a year-long fellowship with Wisconsin Public Radio where she did general assignment and feature reporting in Milwaukee. 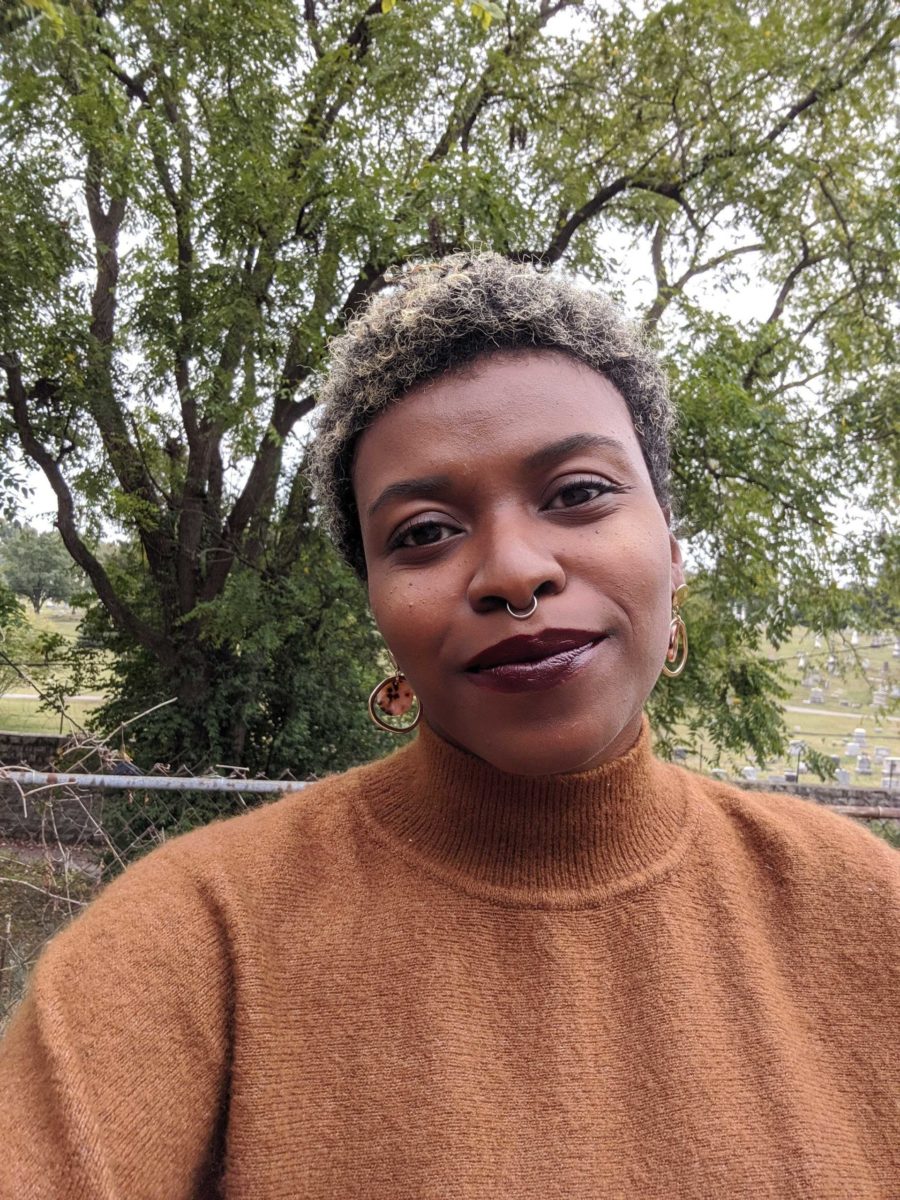 Tajah McQueen is the engagement specialist for the ReSource, a new position that helps to better connect us with our audiences through social media, newsletters, virtual events and other forms of outreach. Originally from New York City, Tajah spent her formative years in Louisville and ultimately decided to build her life there after earning her bachelor’s degree in communications from the University of Louisville. During her academic career, she minored in sociology which instilled a deep passion for understanding brands and the audiences they serve through data. Prior to this role, she put these skills to use as the events and special projects coordinator for Louisville Public Media. The engagement specialist position is supported by the ReSource’s partnership with America Amplified.