Earlier this month, Brian Anderson welcomed some special guests to the Department of Energy research laboratory he leads in Morgantown, West Virginia. The state’s pivotal Democratic Senator, Joe Manchin, was visiting along with the country’s new Secretary of Energy, Jennifer Granholm.

The two saw demonstrations of the National Energy Technology Laboratory’s work, much of which is focused on fossil fuels like coal and natural gas, and how to deal with their many pollutants, including greenhouse gas emissions.

Granholm is pushing President Biden’s plan for cleaner energy; Manchin is a key Senate vote on whether that plan becomes policy. Anderson finds himself right in the middle of that. 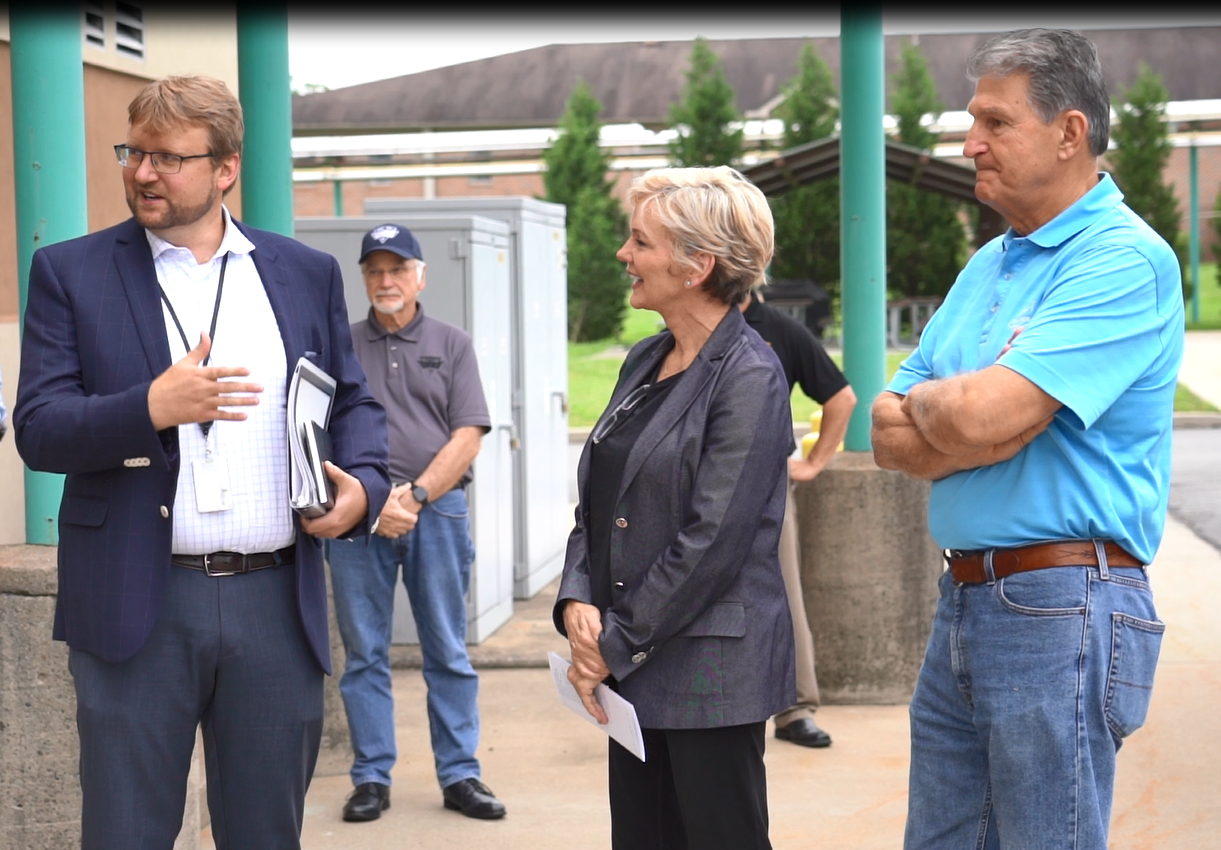 Not only does Anderson lead NETL, the President has also picked him to lead an ambitious effort called the Interagency Working Group on Coal and Power Plant Communities and Economic Revitalization. Eleven federal agencies have come together with a mission to help coal mining communities and places that had coal power plants to find a new path forward in a clean energy economy. 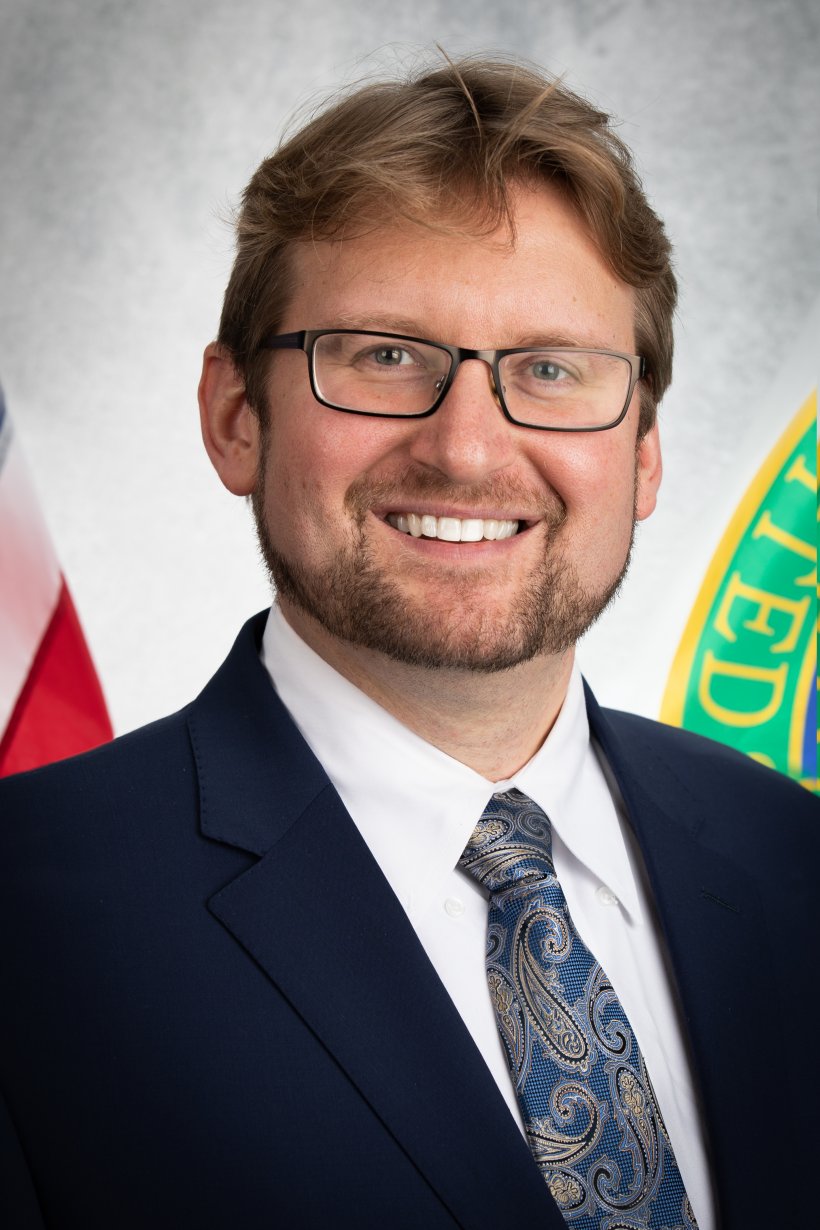 Part of what makes Anderson a very interesting person to lead that very difficult effort is his family’s deep history in the region’s energy sector.

“My grandfather was an underground miner, my father grew up at a mine mouth, Carbondale Number Nine was the name of the mine,” Anderson said. “My family has been connected in the energy sector my entire life.”

The federal working group he now leads has identified communities like the ones in his family history as being among the most vulnerable to economic losses.

To avoid that, the group is developing policy recommendations that would steer investment into those vulnerable places, to spur different kinds of economic opportunity.

In an interview for the Ohio Valley ReSource podcast, “Welcome to AppalachAmerica,” Anderson outlined key strategies and guiding principles for the working group. And he said he has no illusions about just how big a job it will be.

BRIAN ANDERSON: “I have watched the economies of coal and power plant communities over the last 10 years, in many cases, suffering from a lack of economic diversity. And so success, in the end, looks like diverse economies for these coal and power plant communities. You know, certainly your listeners across Kentucky and West Virginia and Ohio and all of Appalachia, as well as many coal communities in the western part of the United States, have already been seeing large-scale economic dislocation, and a lack of economic diversity.

So coupled in that comes the ‘how.’ How do we do that? And much of it will rely on trying to revitalize the manufacturing sector and modifying the new supply chains. Supply chains from, for one, the new energy build-out that we’re likely to see through the energy transition, and how those supply chains can run through coal and power plant communities.

JEFF YOUNG: “What do you think are the stakes if this works, if it doesn’t work? I mean, what do we risk here if this effort that you’re undertaking doesn’t pan out?”

You can hear more of the interview with Anderson in the most recent episode of the podcast “Welcome to AppalachAmerica.”