Kentucky utility regulators reached a decision this week that could mean a northern West Virginia power plant will have to close years sooner than planned.

Under federal rules, the coal-burning plant requires a new wastewater handling system to continue operating through 2040. Without it, the plant will have to close by the end of 2028.

The project’s total cost is $133.5 million, with Kentucky Power’s portion totaling $67 million. The company owns half the Mitchell Plant along with Wheeling Power. Both are subsidiaries of Ohio-based American Electric Power.

Kentucky Power told the commissioners that performing the upgrades to keep the plant operating through 2040 was the least-cost option and it needed the plant to maintain its capacity obligations to the power grid. 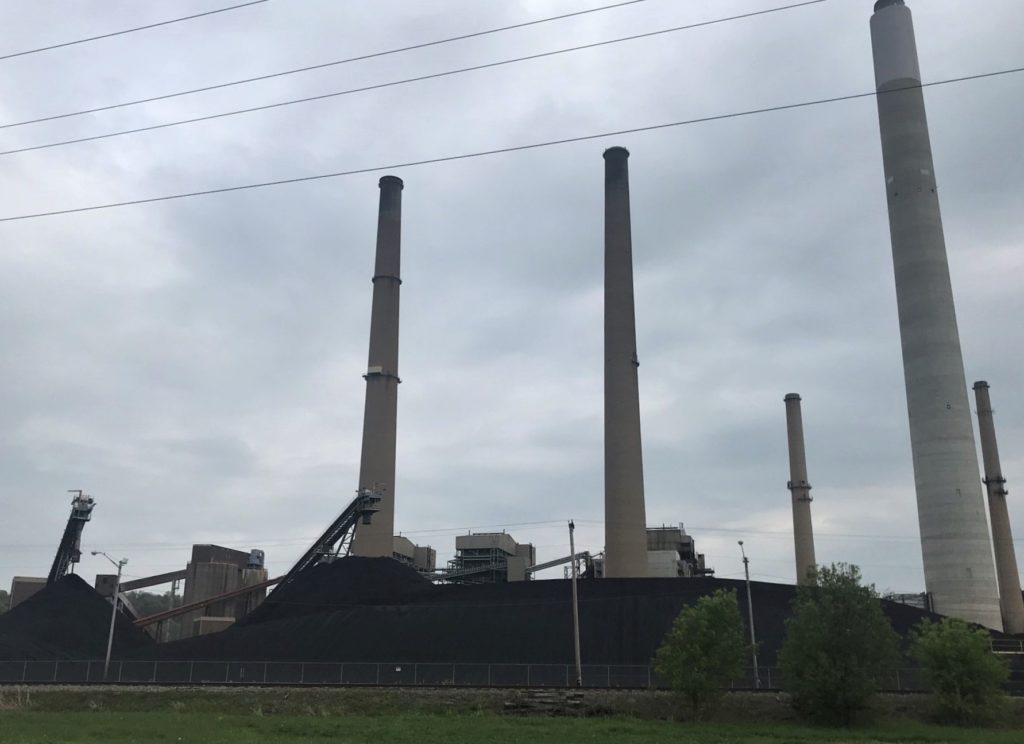 American Electric Power’s Conesville Plant in Ohio shut down in May 2020. Could three of the company’s power plants in West Virginia be next?

The company sought to recover the cost through a surcharge its customers would pay on their monthly bills. Kentucky Power serves about 165,000 customers in eastern Kentucky.

Environmental groups, utility customers and the Kentucky attorney general’s office testified that closing the plant in 2028 would save ratepayers tens of millions of dollars. They told regulators that natural gas, renewable energy and other capacity could feasibly replace the Mitchell Plant.

In his testimony last month, Kentucky Attorney General Daniel Cameron told commissioners that the plant “provides little to no economic value to the commonwealth.”

Cindy Wiseman, a spokeswoman for Kentucky Power, said the company disagreed with the commission’s findings, but recognized that “this was a close call for the commission given the economics and the overall size of the investment.”

The West Virginia Public Service Commission still has not rendered a decision on Wheeling Power’s portion of the project. It’s not clear what would happen if the commission comes to a different conclusion from its Kentucky counterpart.

Rejecting them “would help avoid yet another rate increase, and would create savings that could be invested in developing and implementing a real economic transition that would bring new jobs and economic development to the Northern Panhandle,” Pepper added.

The Mitchell Plant supports hundreds of jobs, directly and indirectly, and contributes millions of dollars in annual tax revenue to the surrounding community.

The Mitchell Plant is one of three in West Virginia whose fate could be decided in the coming weeks. The other two, John Amos in Winfield and Mountaineer in New Haven, require the same wastewater upgrades to keep running through 2040. 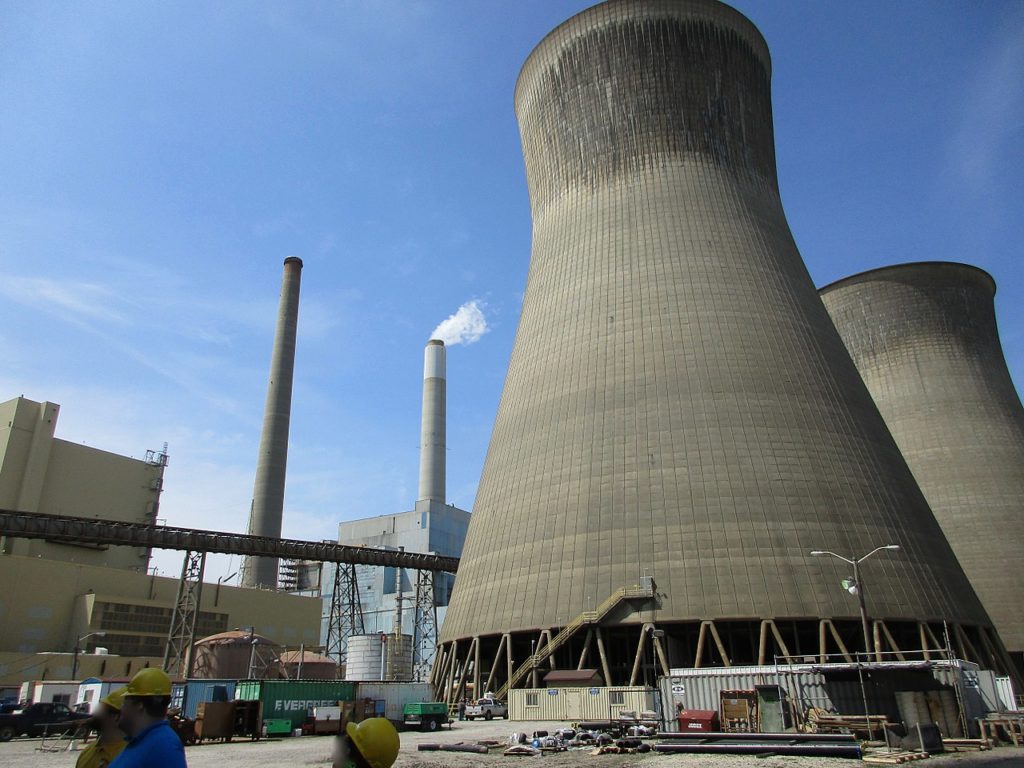 The fate of the John Amos Plant in West Virginia rests with utility regulators in two states.

Like Mitchell, they would close in 2028 if the work is not completed. The upgrades to all three plants would cost $317 million.