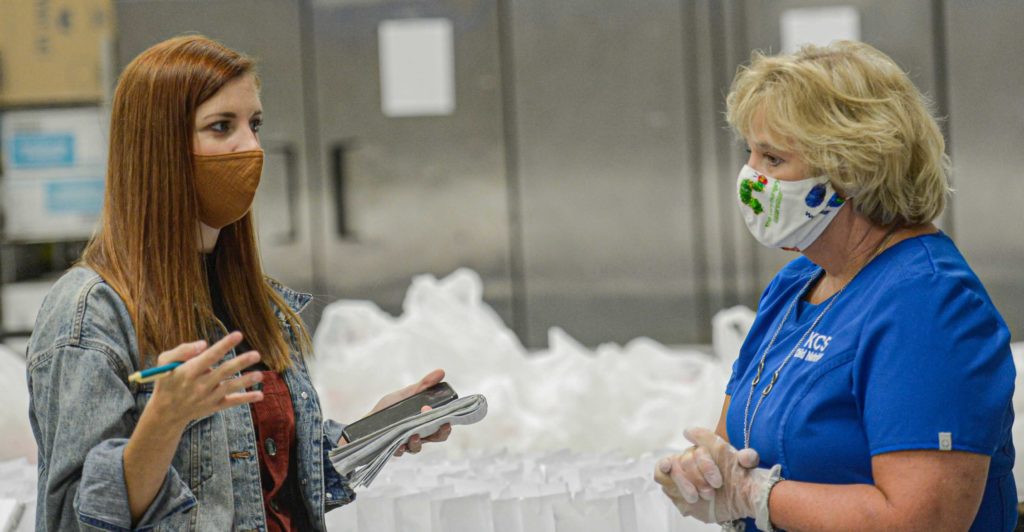 Mountain State Spotlight reporter Amelia Ferrell Knisely interviews the Kanawha County child nutrition director in summer 2020, for a story on how the county was feeding hungry kids amid the pandemic.

As part of the new collaboration, Mountain State Spotlight will be adding another reporter to focus on covering environmental issues, energy and worker safety and health — all core issues of focus for the ReSource since its inception.

“This is a great match and Mountain State Spotlight is so pleased to be joining such an important collaborative for our region,” co-founder Ken Ward Jr. said. “There’s a growing need for accountability reporting on these issues in West Virginia and around our region, especially at this moment of historic change in the local economy and energy industries.”

The collaboration marks the first ReSource partner outside of public media. The ReSource reporting team of eight journalists tells the stories behind the region’s economy, energy, environment, food, health, justice system and infrastructure. 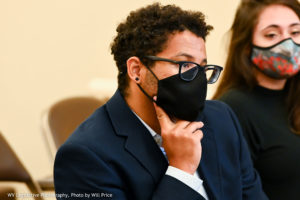 “In today’s fragmented media world, where regions like ours are dramatically underserved by commercial media, it’s critical that we collaborate rather than compete,” said Louisville Public Media President Stephen George. “I’m proud of the strong foundation we’ve built at OVR over the last five years, and I’m thrilled to work with Mountain State Spotlight as we build our collaborative’s future.”