Donate Now!
The Ohio Valley is poised to become an abortion desert

The Ohio Valley is poised to become an abortion desert

It was already difficult to get an abortion in Kentucky, Ohio and West Virginia, but it’s about to become almost impossible after the U.S. Supreme Court left it up to states to decide reproductive rights.

All three states have laws in place that almost totally prohibit the procedure—though Kentucky’s two providers resumed abortion services last week while a lawsuit plays out in the state’s courts.

Kentucky has a “trigger law” that automatically banned all abortions for about a week after the ruling, except in some extreme cases involving the life of the mother. Ohio bans abortion after the 6th week in pregnancy, earlier than most realize they’re pregnant. And West Virginia’s only provider stopped services due to a 19th-century ban that makes performing an abortion a felony, punishable by up to 10 years in prison. 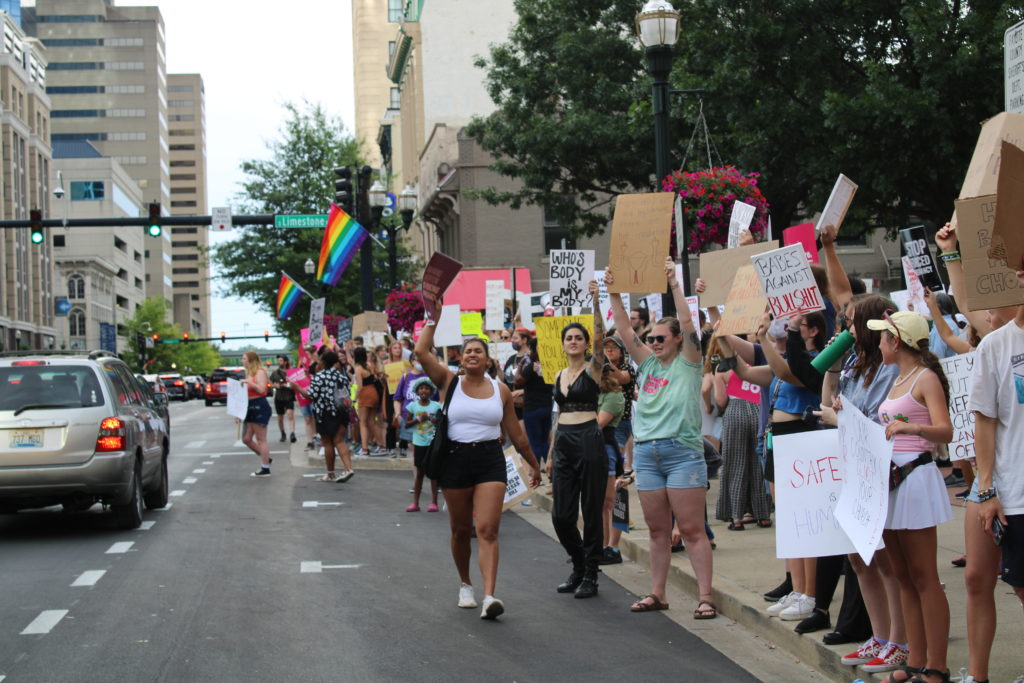 Abortion rights advocates in Kentucky and at least six other states have filed challenges arguing that state constitutions guarantee access to abortion. Similar lawsuits around the country have led to temporary reprieves from abortion bans in Kentucky, Louisiana and Utah.

But opponents are doubling down on restricting the procedure out of existence. During a referendum in Kentucky this fall, voters will weigh in on adding language to the state constitution that states “nothing in this Constitution shall be construed to secure or protect a right to abortion.”

As a result, the Ohio Valley has become an expanse where abortions are either outlawed, heavily restricted, or hanging in the balance of local courts. Those in the region seeking abortions sometimes have to travel hundreds of miles to access it. 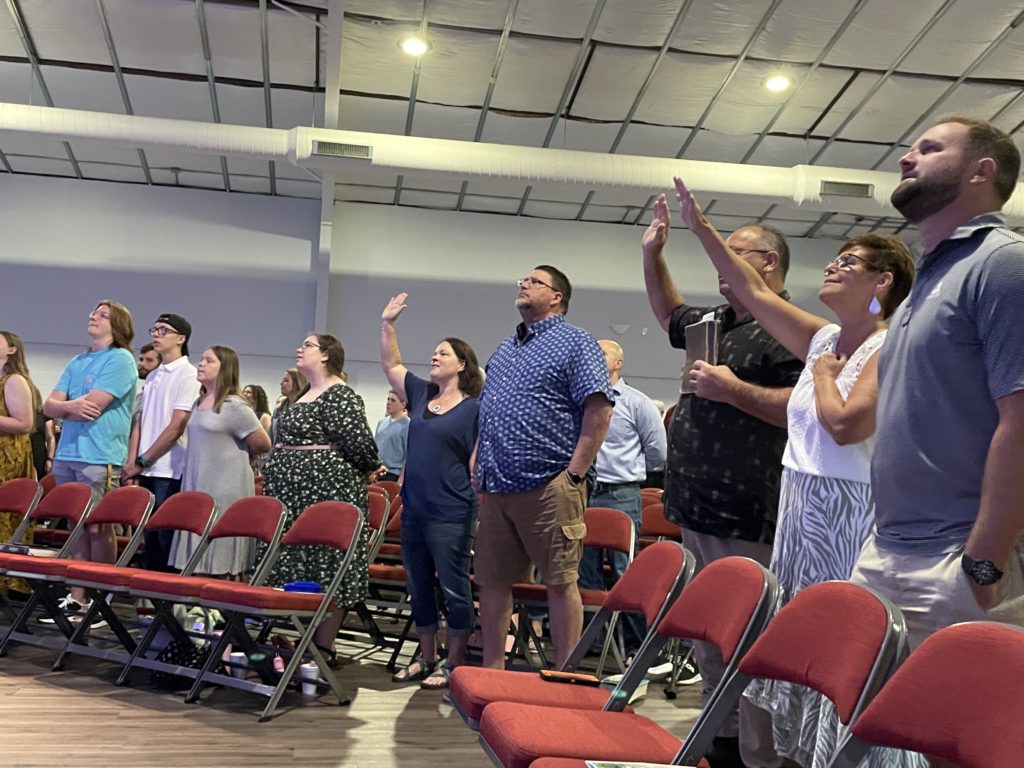 In Ohio, a 10-year-old was denied an abortion because of the state’s so-called “fetal heartbeat” law, which bans abortions after about the sixth week of pregnancy. According to the Indianapolis Star, the girl’s parents had to travel to Indiana for her to get the procedure, though the Republican-led state legislature is poised to restrict abortion during a legislative session later this month.

Illinois has become the closest state for many in the region to access abortions. Neighboring states like Michigan, Pennsylvania, Virginia and North Carolina also currently allow the procedure, but anti-abortion advocates in those states are rallying to clamp down.

Here’s a map of where people can access abortions in and around the region:

We will update this tool as policies change and providers open or close.

The Dobbs decision has already sparked a wave of activism across the Ohio Valley, with abortion rights supporters turning out to protest the ruling, and opponents celebrating the conservative court victory that was decades in the making.

Marching during a protest in Athens, Ohio, Andrea Reik said the fight was all too familiar, hearkening back to the 1970s when she fought for abortion rights before the Roe v. Wade ruling.

“It’s almost 50 years and it is concerning that we’re still dealing with this issue,” Reik said. “The majority of people of this country support women’s right to make these decisions.” 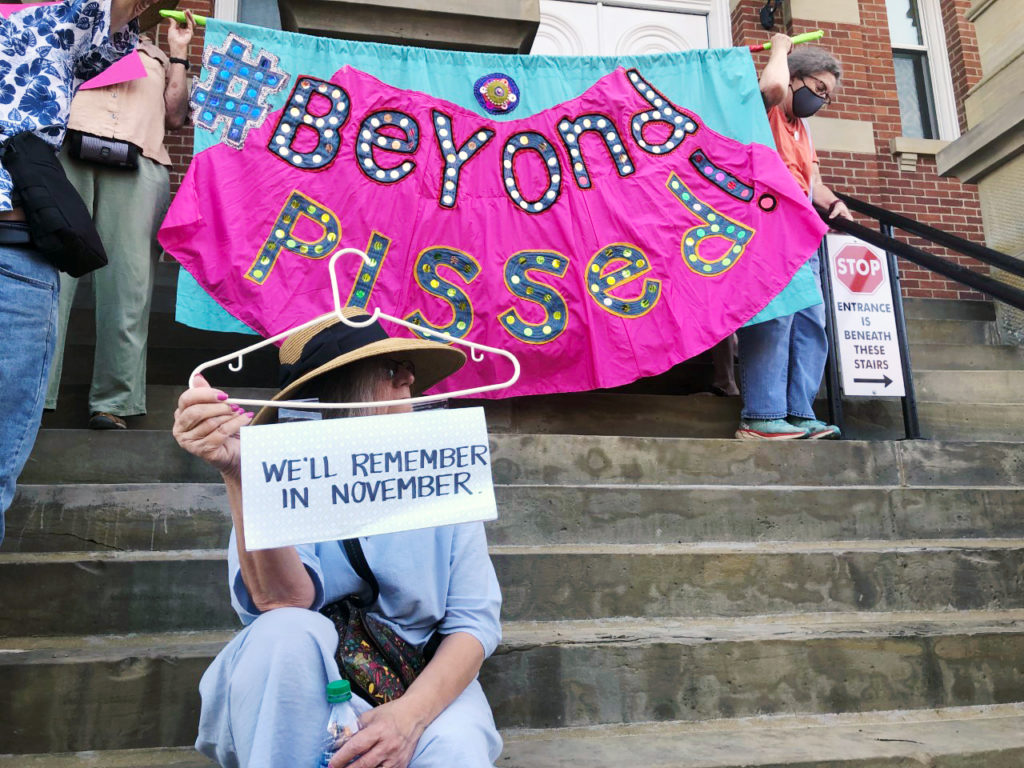 Lauren Olbers, a 31-year-old also demonstrating at Ohio University, said she’s worried about people who don’t have resources to travel for abortions.

“I know five people off the top of my head that have had abortions for their own personal myriad of reasons and three of those five would not, if they got pregnant today, they would not have the resources to travel to Illinois,” Olbers said.

During a rally in Lexington, Kentucky, Aimee McCanney said the abortion ruling piled on to her worries about raising a kid in the 21st century.

“We have less rights than a gun right now. I fear every day I send my 7-year-old to school. That’s she’s going to have to go on a lockdown because of an active shooter,” she said. “Why are we not focusing on that? Why are we focusing on this issue which shouldn’t be an issue.” 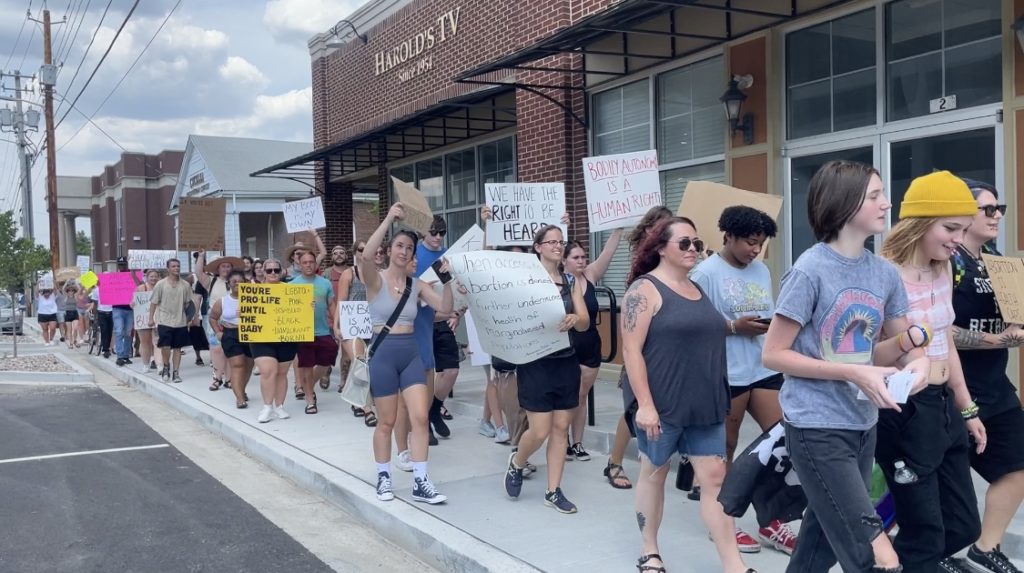 But not everyone in the region is upset about the decision to overturn Roe. In Marshall County, Kentucky, Pathway Baptist Church’s Mike Donald celebrated the decision.

“This is a step in the right direction, a huge one that it may be, but there will be many more steps needed if the innocent unborn are to be fully cherished,” he said. 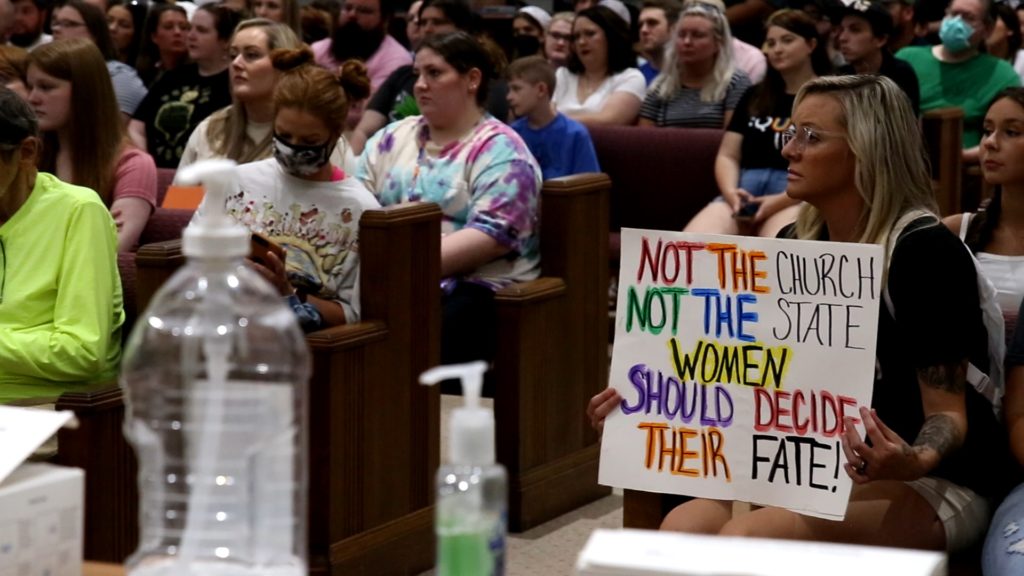 But the region isn’t a monolith.

In Pikeville, Kentucky, a crowd of more than 250 packed into the Pike County Fiscal Court building to voice outrage over the decision.

Genesia Kilgore-Bowling is a social work professor at the University of Pikeville. She said she had never known a day without Roe v. Wade, and now people need to fight for abortion rights.

“The fringe minority made a decision for the majority, and one that we will not accept,” she said.

“We all got comfortable. But there’s no comfort now. We will cause discomfort, we will cause upset. We will expect respect and we will get it.”

Tate Greene and Rebekah McAuley contributed to this story.