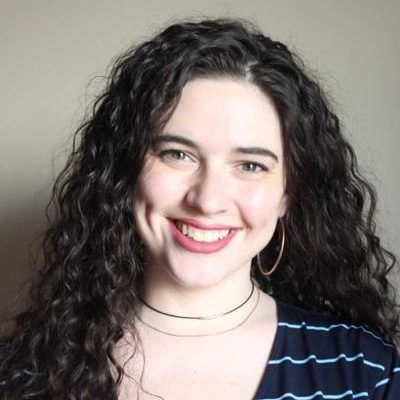 Kaitlin Thorne is the Criminal & Social Justice reporter for the Ohio Valley ReSource based at partner station WOUB in Athens, OH. She has a background in print media, having served as the editor of The Athens Messenger in Athens and The Gladwin County Record & Clarion in Gladwin, MI. Prior to being editor she worked as a reporter for the Record & Clarion. She holds a photojournalism degree from Central Michigan University. While she worked in print media she frequently covered the criminal justice system and won an Ohio Associated Press Media Editors award for her coverage of the Black Lives Matter movement. In her spare time, Kaitlin enjoys cooking, creative writing, photography and hiking with her husband and their dog.

The Robsons, like the vast majority of U.S. households with children, began receiving the Child Tax Credit last week – the latest part of the American Rescue Plan to be put into action. Jaclyn Robson says it was sorely needed.  “I don’t want to have to work 60 hours a week just to make a […]