Addiction In The Pandemic: An Interview With A Member Of Narcotics Anonymous

Terrance D. is the father of two daughters and lives in Lexington. He’s a carpenter and owns a small construction company. More than 15 years ago, Terrance walked into his first Narcotics Anonymous meeting at age 27.  He spoke to the Ohio Valley ReSource about addiction, sobriety and how the COVID-19 pandemic has affected him. […]

Terrance D. has been sober for more than 15 years and Narcotics Anonymous has been a big part of his recovery. He uses a pseudonym when speaking publicly about addiction and his work with NA.  Terrance said the bonds the group has formed are very important, and they were forged through regular social gatherings.  “We […]

With COVID Vaccinations Underway, Some Frontline Workers Are Hesitant To Receive It

More than 969,000 doses of COVID-19 vaccine have been administered to long-term care workers, teachers, and additional frontline health care workers around the Ohio Valley.  But  a surprising number of workers in some key sectors are hesitant or are refusing to get a shot, including some rural school staff in Kentucky, nursing facility workers in […]

Kentucky Gov. Andy Beshear announced an expansion of federal aid for state hospitals and a request for more vaccine doses from the federal government on Tuesday as he reported 2,250 new cases of COVID-19 in the state. Nearly 3,200 people have died from the virus in the Commonwealth. Beshear announced 27 new deaths Tuesday and […]

In his Tuesday briefing on the coronavirus pandemic, Kentucky Gov. Andy Beshear reiterated the importance of following COVID-19 protocols to stop the spread of the virus. “In L.A. County, they have so much COVID that ambulances are no longer doing runs for those in the worst shape,” he said. “I mean we’re at war, and […]

COVID Relief Is Coming To The Ohio Valley. But As Hunger Persists, Did It Arrive Too Late?

He asked her if she was cold. A wind whips around the park in western Kentucky a couple days before Christmas. He puts his arm around her as they move closer together on the bench. Blake Livesay, 27, met Laura Brooke, 31, online earlier in 2020, and they’ve been inseparable since. She liked his way […]

New federal data shows the coronavirus pandemic has contributed to the country’s deadliest 12-month period for drug overdose fatalities, including a sharp increase in overdose deaths in the Ohio Valley.  According to the latest data by the Centers for Disease Control and Prevention, more than 81,000 people died due to drug overdoses in the 12 […]

‘Timely Help’: Barber Reflects On How The Pandemic Has Changed Business

The coronavirus relief bill under consideration in Washington would make more money available for small businesses hit hard by the pandemic. Hair stylists and barbers are among those struggling, including Black business owner Chad Stradwick in Wheeling, West Virginia.  The Ohio Valley ReSource first spoke with Stradwick in May, just when he was reopening Stradwick’s […]

Watchdog Report Finds Over-Prescription Of Opioids For Some Medicaid Patients

A report from a federal oversight agency shows that over 4,000 patients in the Ohio Valley received high amounts of opioids in 2018 through Medicaid, potentially putting hundreds at risk of addiction and overdose.  The Office of Inspector General for the Department of Health and Human Services focused the report on six Appalachian states in […]

A new federal report shows that West Virginia and Kentucky saw the country’s sharpest declines in personal income last quarter as some forms of federal support during the pandemic expired. The U.S. Bureau of Economic Analysis says personal income decreased in every state in the third quarter of 2020, which includes the months of July, […] 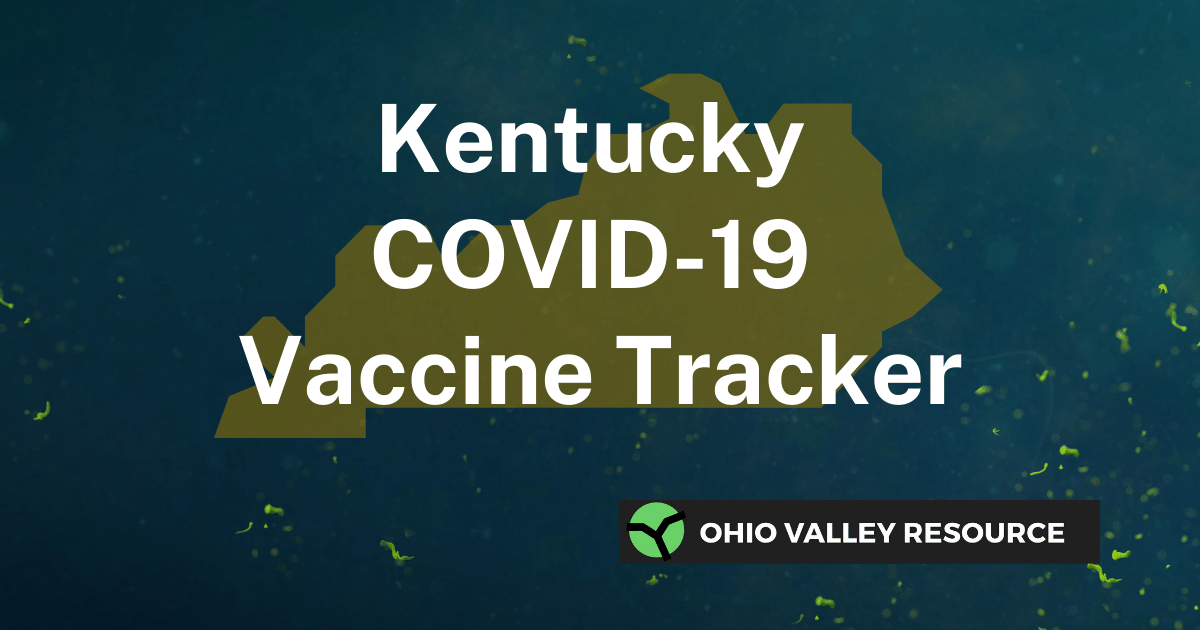 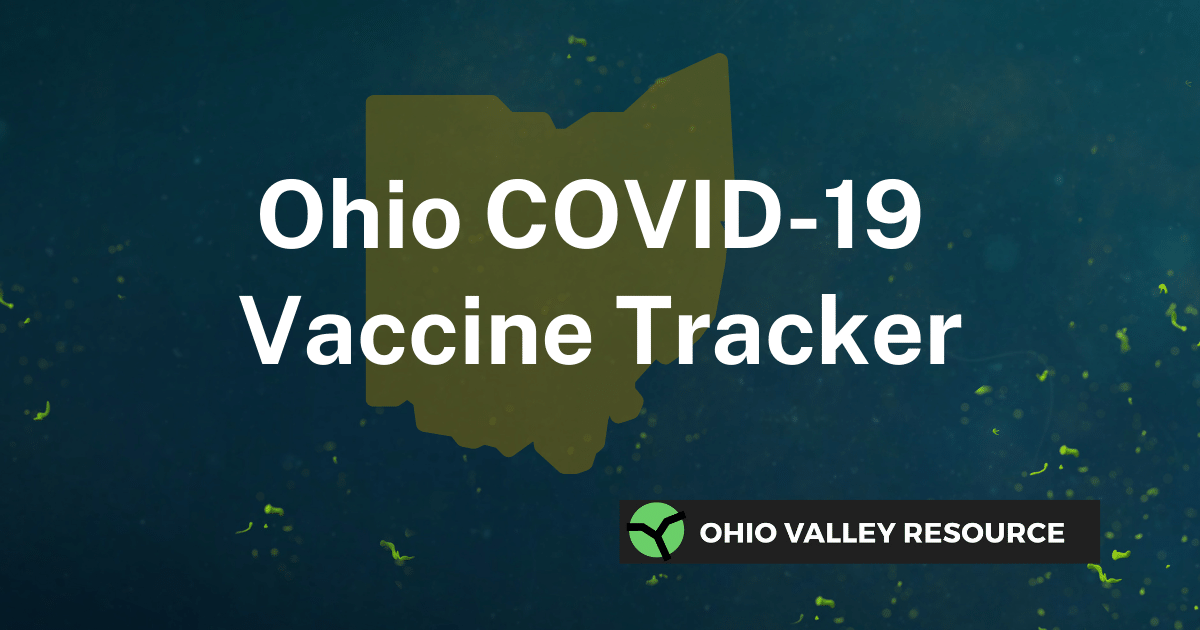 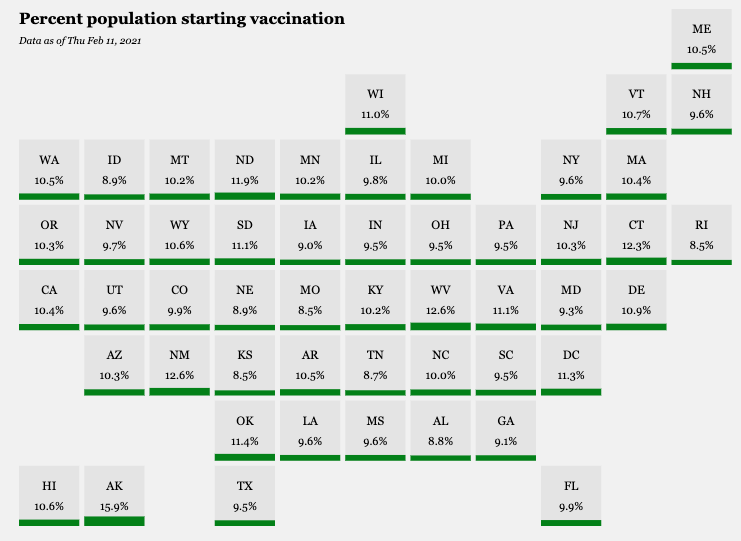 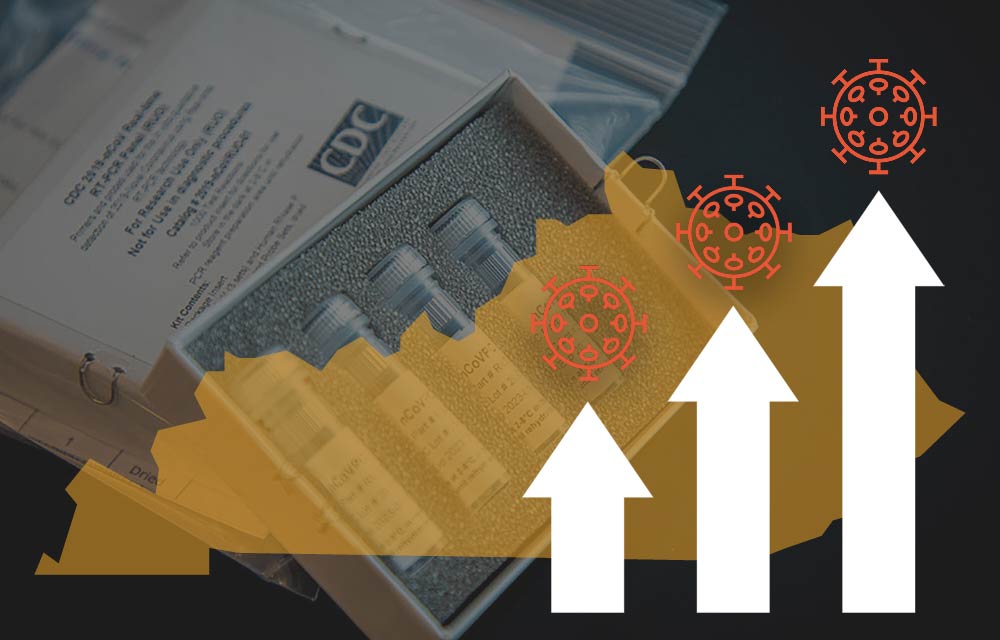 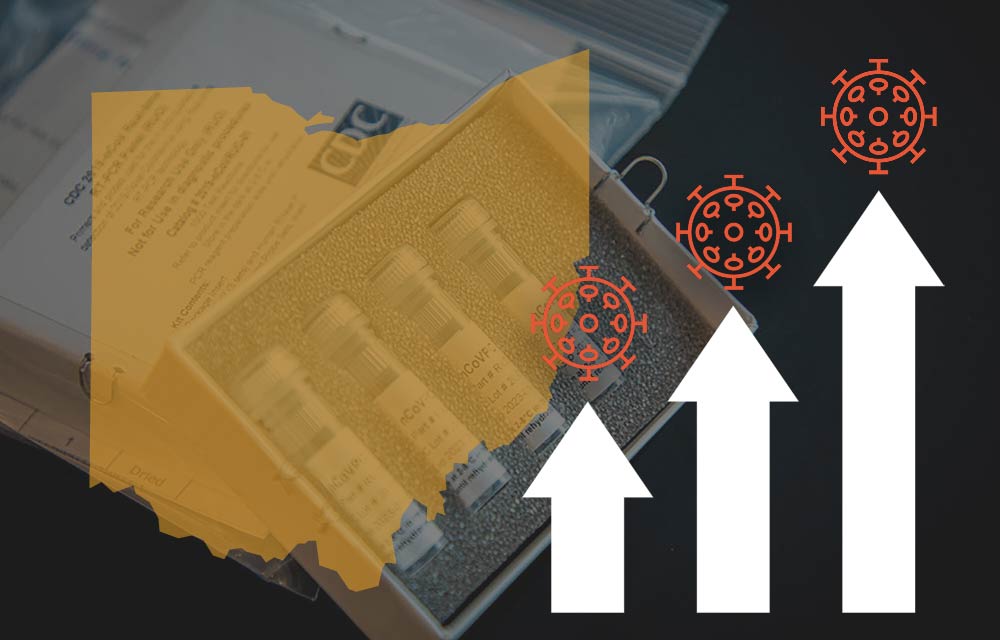 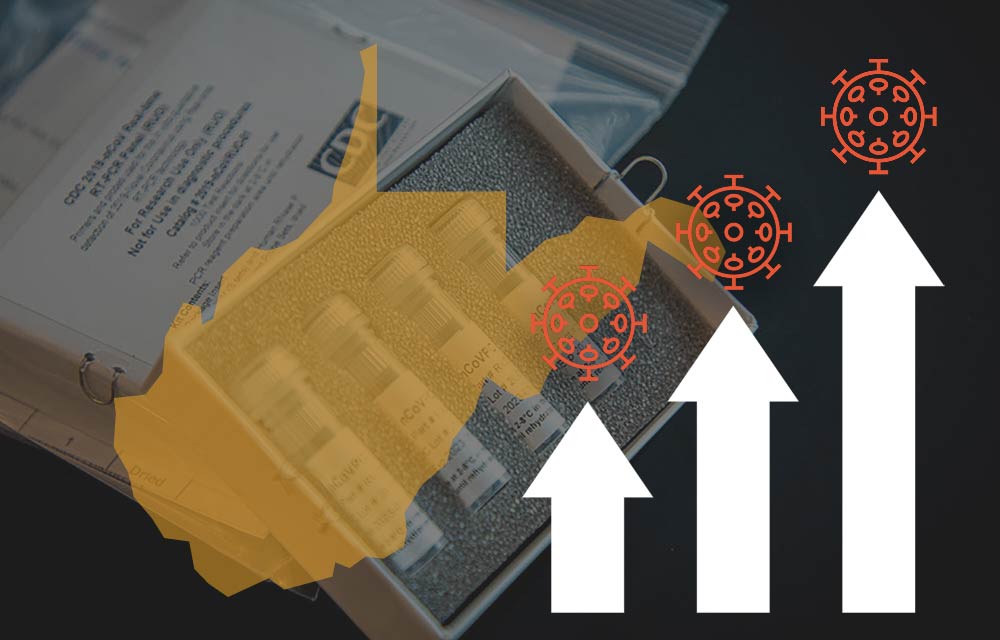