The church choir in bright blue robes swayed and testified on a hot summer Sunday.

Pastor Anthony Everett, in his own robe of orange and brown, preached to his “saints” of Wesley United Methodist Church and they called back their approval with a staggered chorus of “Amen!”

But this Sunday, Memory Sunday, was different. Half way through the high-energy service was a quiet call to remember families coping with Alzheimer’s disease. From the pulpit came a call for the names of the suffering and after a brief silence, the response rolled through the pews. 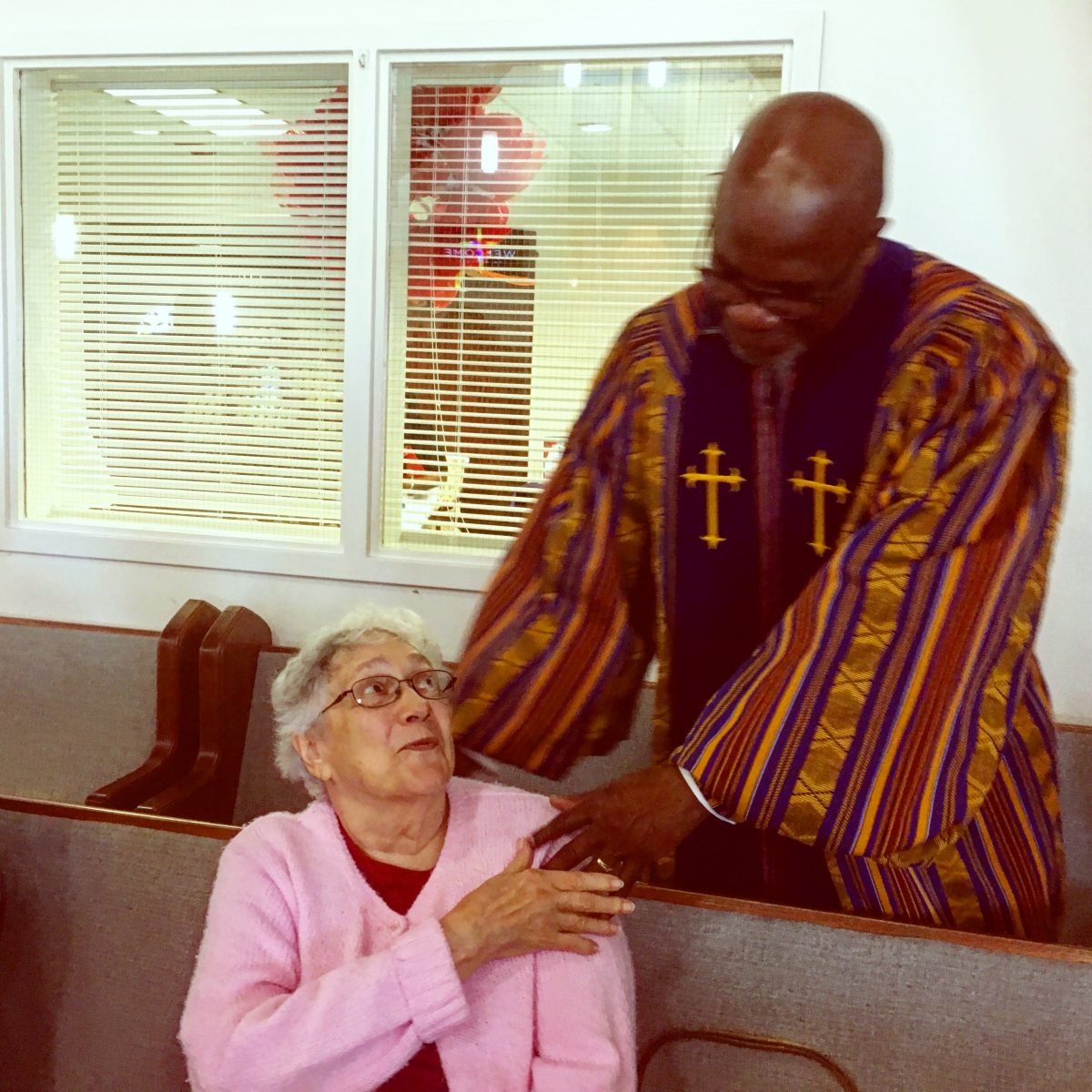 Today nearly everyone knows someone with Alzheimer’s. But decades after the disease first came into the public consciousness, the Alzheimer’s Association calls the high rates among African-Americans a “silent epidemic.”

There are several things at work, according to Fred Schmitt, a researcher at the Sanders-Brown Center on Aging at the University of Kentucky. First, there is a lack of research. Studies have shown that African-Americans have consistently higher rates of Alzheimer’s than whites. Study findings, however, range from 14 percent higher to 100 percent higher. 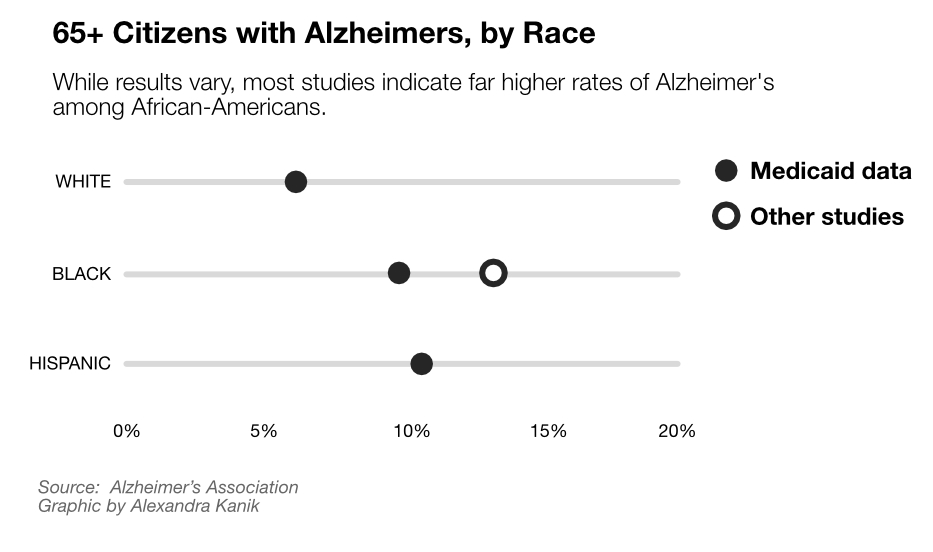 Read more from the Alzheimer’s Association.

Part of that is due to an ugly cultural legacy perhaps most widely known because of an infamous study involving the Tuskegee Airmen, Schmitt said. According to the Centers For Disease Control and Prevention, hundreds of black men were part of a 40-year study of syphilis but were never fully made aware of the true purpose of the study and did not receive adequate treatment.

Those kind of ethical breaches continue to keep some African-Americans from volunteering for  medical research, Schmitt said.

There are also other more quantifiable challenges, said Schmitt.

That’s where Memory Sunday comes in. University researchers partnered with a national non-profit called Balm In Gilead which creates education programs for African-American churches. It also operates the Brain Health Center for African Americans. Schmitt had hoped one or two churches would participate in this first year. There were more 60 churches from Los Angeles to Orlando, including more than a dozen in Kentucky and Ohio. 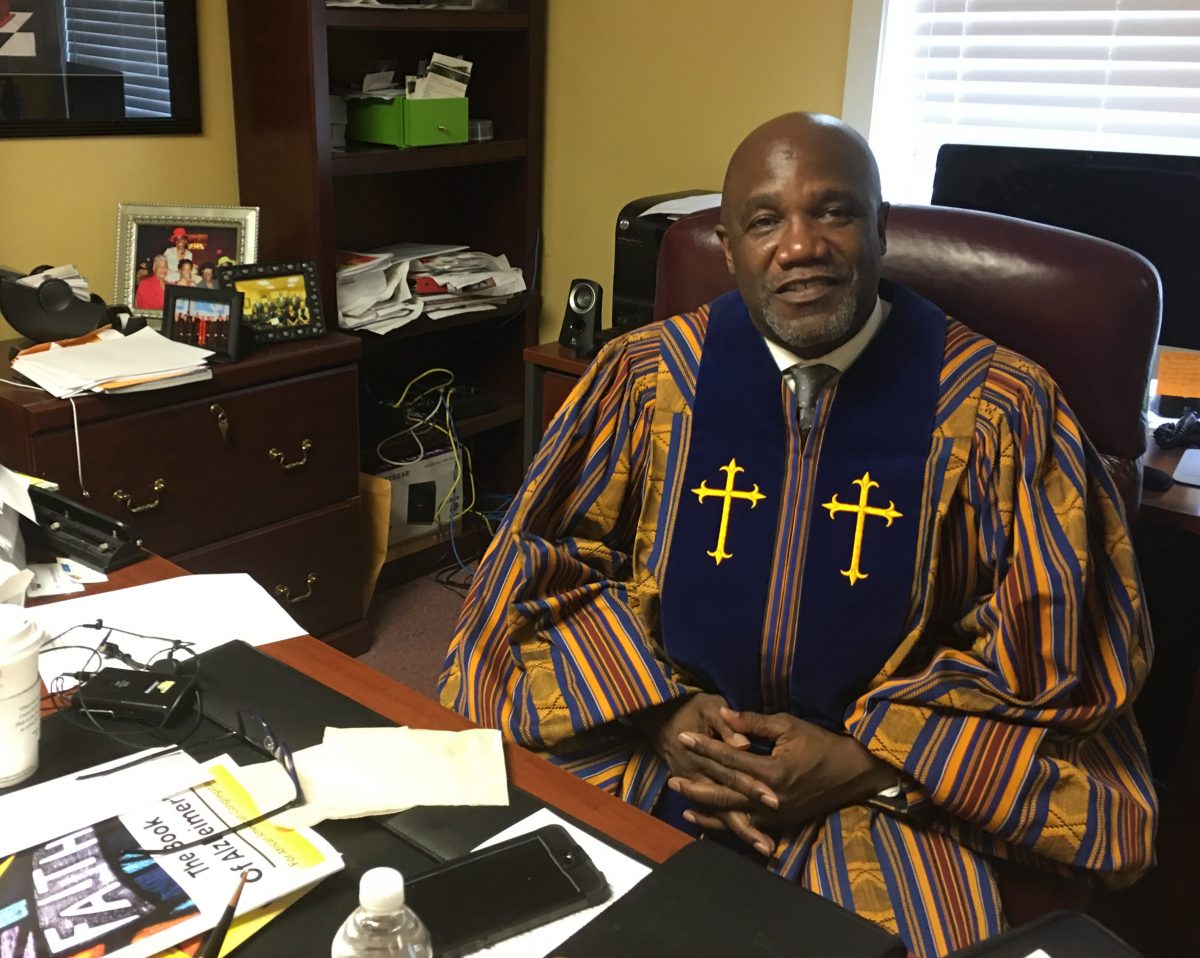 Everett said that African-Americans too often simply accept dementia and Alzheimer’s as a natural part of getting older. He is hoping Memory Sunday will help education people to recognize Alzheimer’s for “the actual disorder that it is.”

He said his congregation includes several professors at the University of Kentucky, including his wife, and medical research opportunities are often announced from the pulpit or in the church newsletter. But he said the fear of not being treated fairly by the medical community lingers.

That may be where the prayer really comes in,” he said. 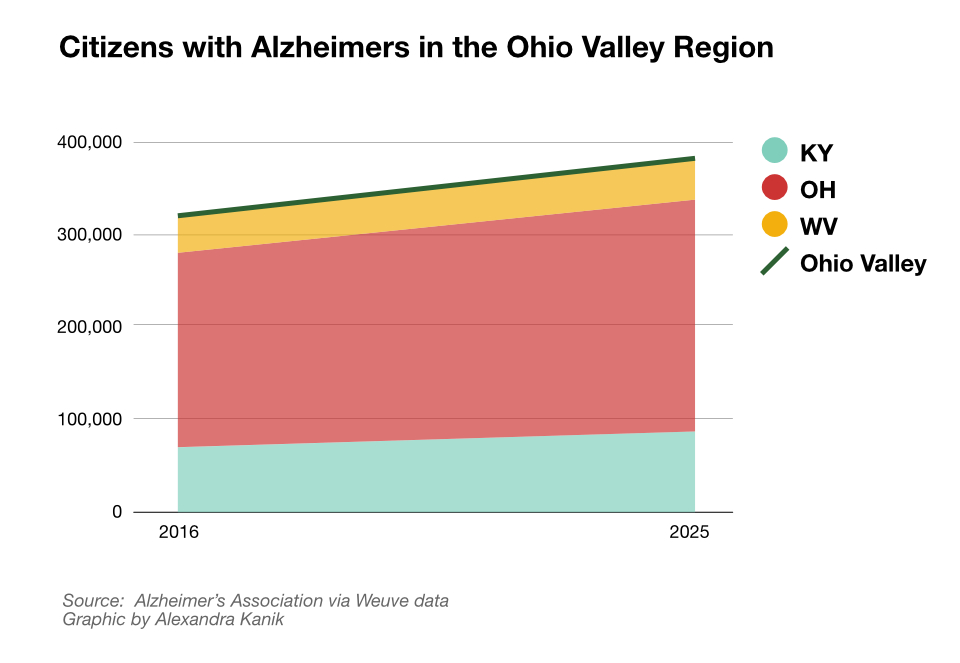 Memory Sunday will continue to grow as an annual event, he said. The University of Kentucky and Balm in Gilead have also created a downloadable, online workbook to help churches help both the sick and their caregivers. It includes information on Alzheimer’s, specific strategies to help caregivers, and suggestions for relevant prayers and scripture to create a supportive network.

That’s a role the pastor said seems uniquely suited to tight-knit congregations like his.

Our focus is to nurture and to always be the type of congregation that Jesus called us to be.”

A call that could help end a silent epidemic.