NPR is reporting that more than two thousand coal miners are now suffering from the most severe form of black lung disease, Progressive Massive Fibrosis, or PMF. And despite clear warnings, investigative reporter Howard Berkes shows, the mining industry and government regulators did little to stop it. 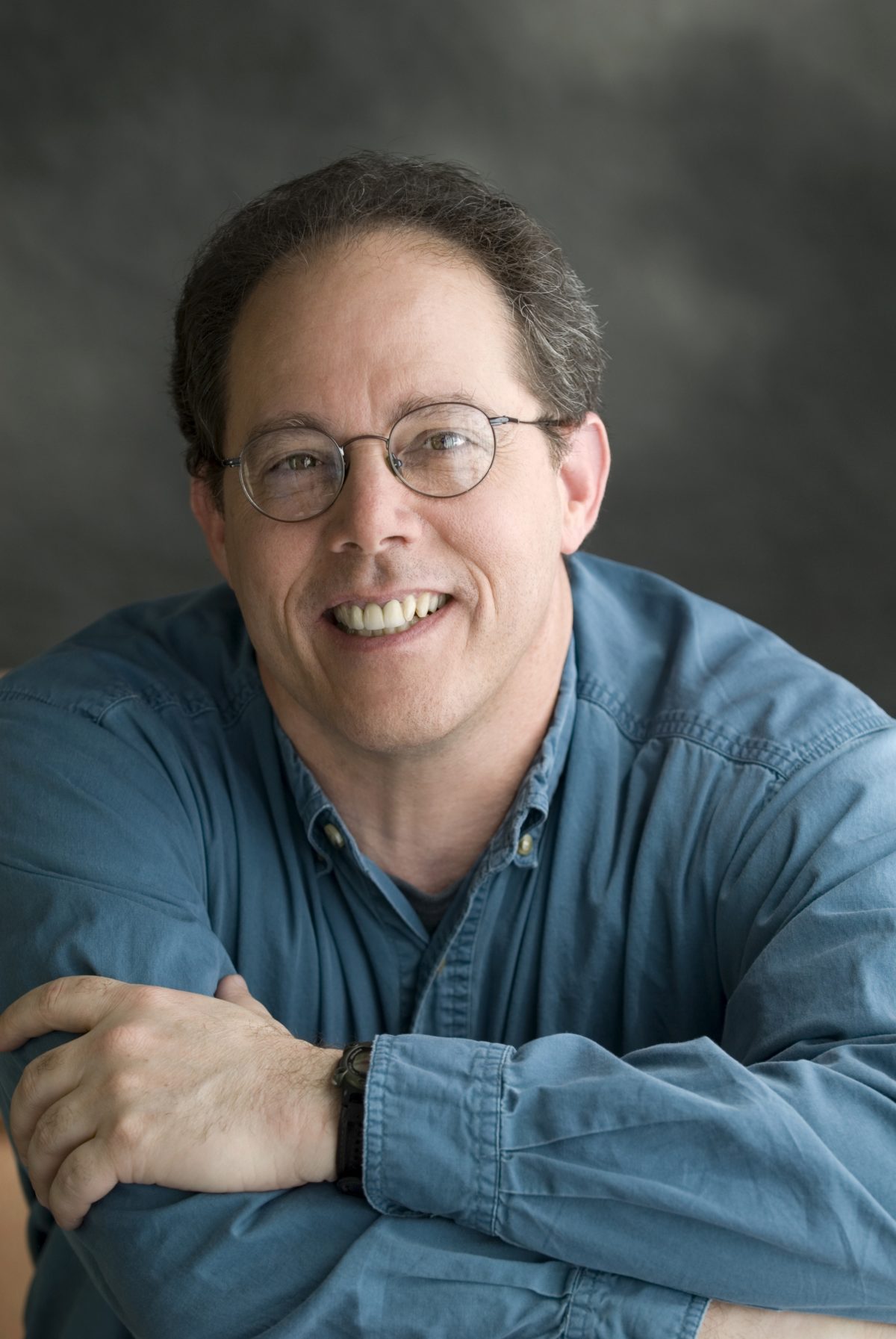 Data loom large in this story: Berkes took a deep dive into 30 years of dust monitoring data from coal mines. That analysis revealed that miners were frequently exposed to toxic levels of silica dust. And a review of federal records showed that industry and regulators knew the deadly consequences long ago.

But the story also draws on old-fashioned shoe leather reporting. Working with the Ohio Valley ReSource, Berkes gathered dozens of interviews from sick miners in the area who talked about their work histories and what it’s like to live with the deadly disease.

The investigation caps a nearly four-decade career for Berkes, who is retiring from NPR this month. Here’s an excerpt from an interview with Berkes, who talked about how he reported this story and why his reporting kept bringing him back to Appalachian coal country.

BERKES: “I had been determined from the beginning to try to talk to as many coal miners who are suffering from Progressive Massive Fibrosis as possible. We interviewed 34. It’s not a scientific survey, but you get a sense then of what practices were in mines, what miners lives are like, by sitting down and asking them: What did you experience? What was it like where you worked? Did the coal companies you worked for cheat on dust sampling? But most importantly, what has this done to your life?”

YOUNG: Where do you see this story going from here — reaction from industry, from lawmakers?

BERKES: “I don’t know what is likely. I suspect that there will be defensiveness on part of the mine safety agency. I suspect that the mining industry will continue what has been a pattern for them of trying to draw a distinction between black lung caused by coal dust and progressive massive fibrosis caused by silica dust. It seems to me to be a way to try to get out of paying black lung benefits.

“No one has ever responded to whatever been reported about what silica does to coal miners so I don’t know whether to expect anything now. It’s really sad.”

YOUNG: What’s on the horizon for you? This is your swan song at NPR, right?

BERKES “I don’t know what song swans sing. (Laughs.) But yeah, this is my last big project, I’m retiring. My first day of retirement will be January First, and it was January First 38 years ago that I started as a reporter at NPR.”

YOUNG: You’ve reported on a lot of topics but you seem repeatedly drawn back to coal country and coal stories — what is it about that topic that draws you back?

BERKES: “I don’t know, I think one thing is I was really struck by the failures of regulators to do what they are required to do, and the consequences of that are really tragic. So that was kind of a shock. I think the other thing is, coal is a political football in this country. You have the rhetoric of the “War on Coal,” you have debates about whether coal can be revived — but to me, what is fundamental there is that coal miners still go to work every day. And, you know, like every other worker in America they deserve to go home healthy and whole and alive every night.

“So, I don’t know, maybe that’s what drew me to doing these stories.” 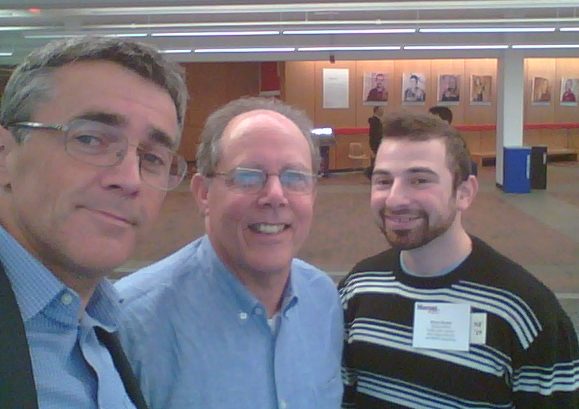